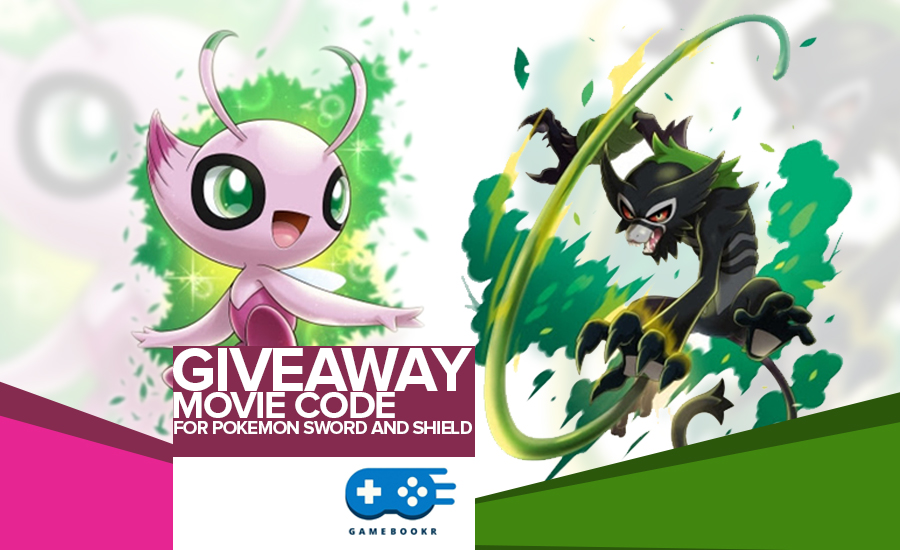 I’m happy to announce my latest collaboration with one of the top game streaming pages in Facebook Philippines – Gamebookr! 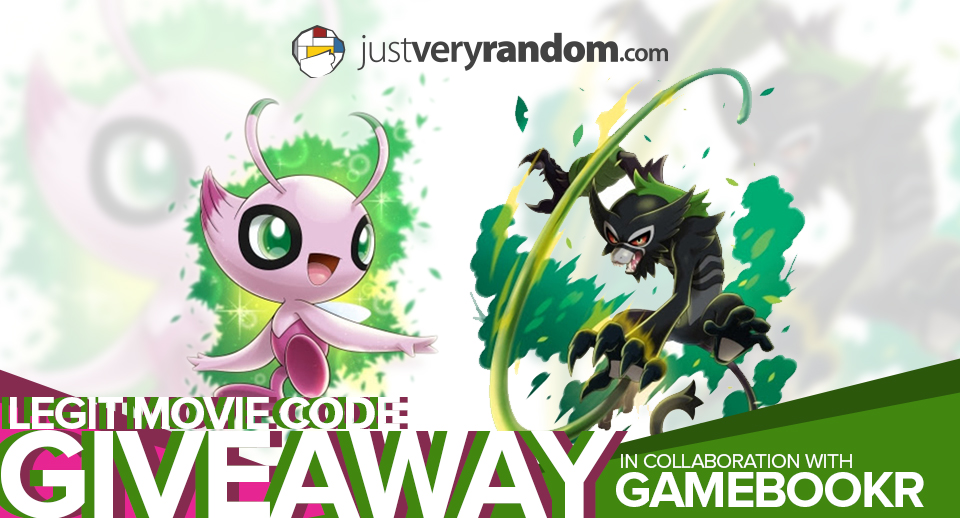 We’ll be doing a Movie Code giveaway for one lucky participant. 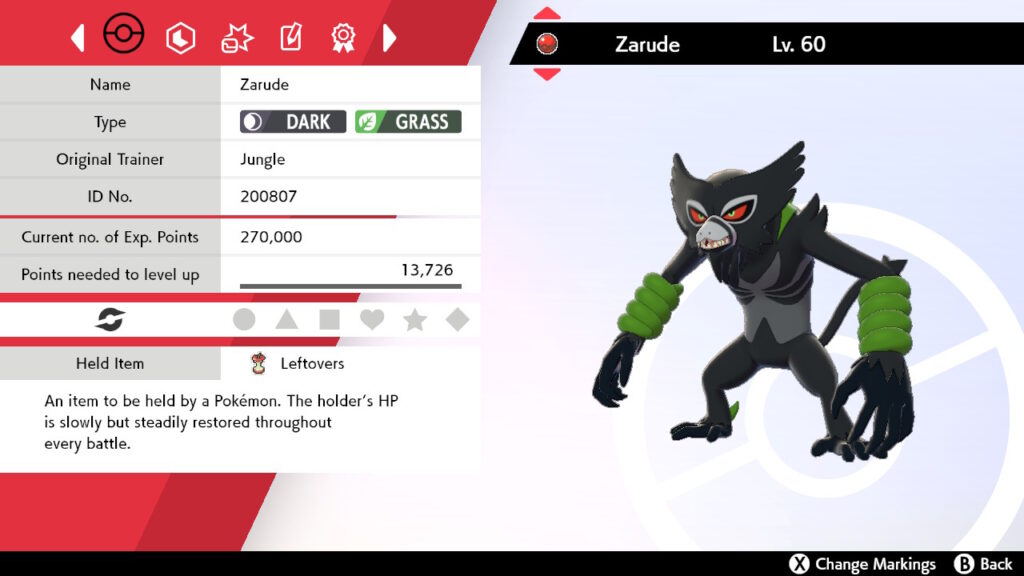 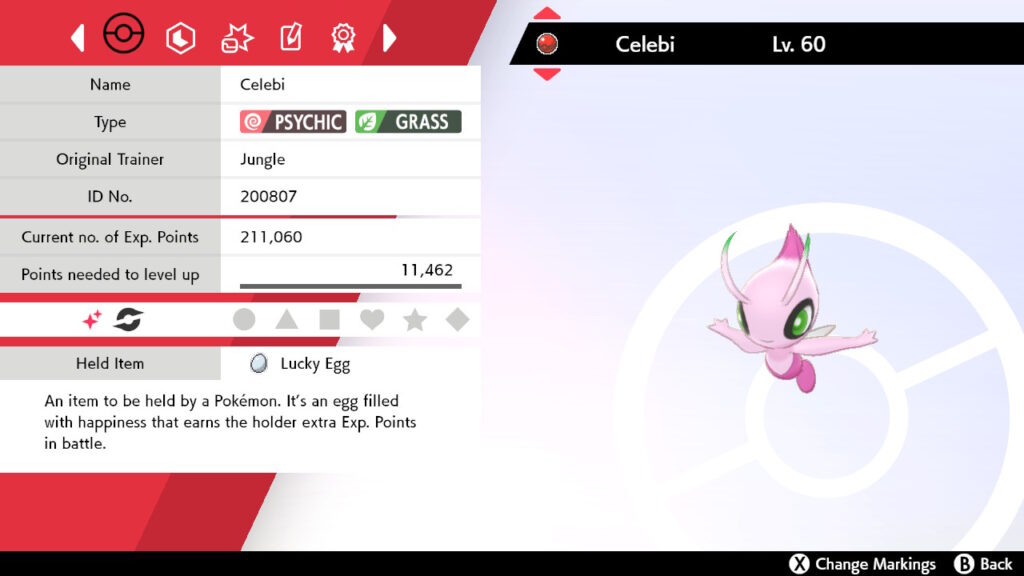 **These are legitimate codes purchased in Japan for the Pokémon Movie: Coco. These are not genned, modified and/or duplicated Pokémons. The code will be given via email or direct message by JUSTVERYRANDOM’s Facebook Account 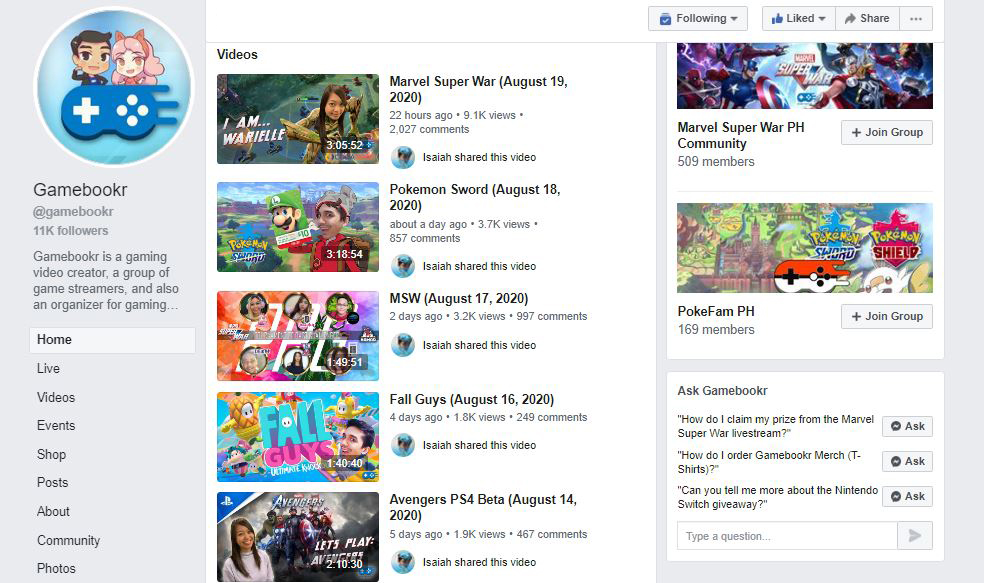 Be a Top Fan of Gamebookr to be eligible in their draw! They’ll also be doing a follow goal for a cool gaming chair*** – talk about being generous! 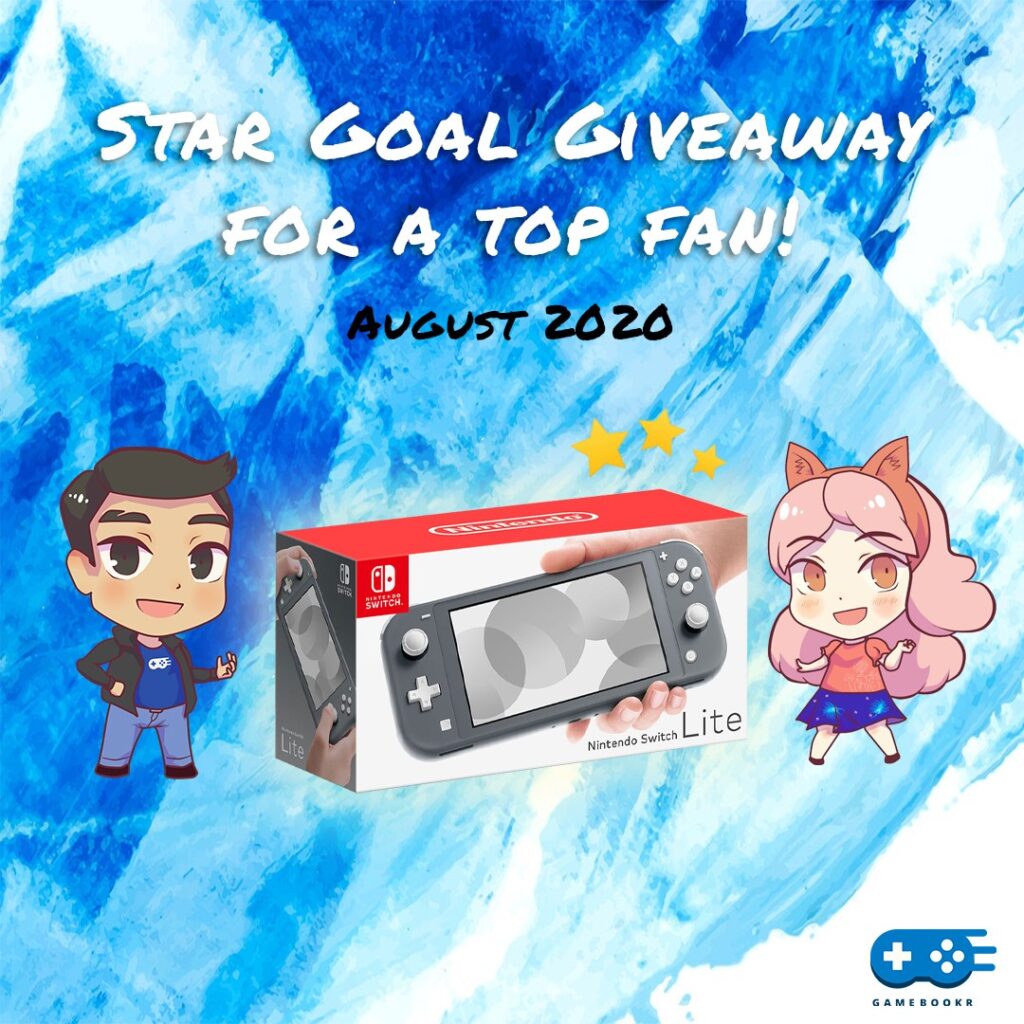 *** Terms and Conditions Applies. Valid for PH Gamebookr Top Fan and Followers only.