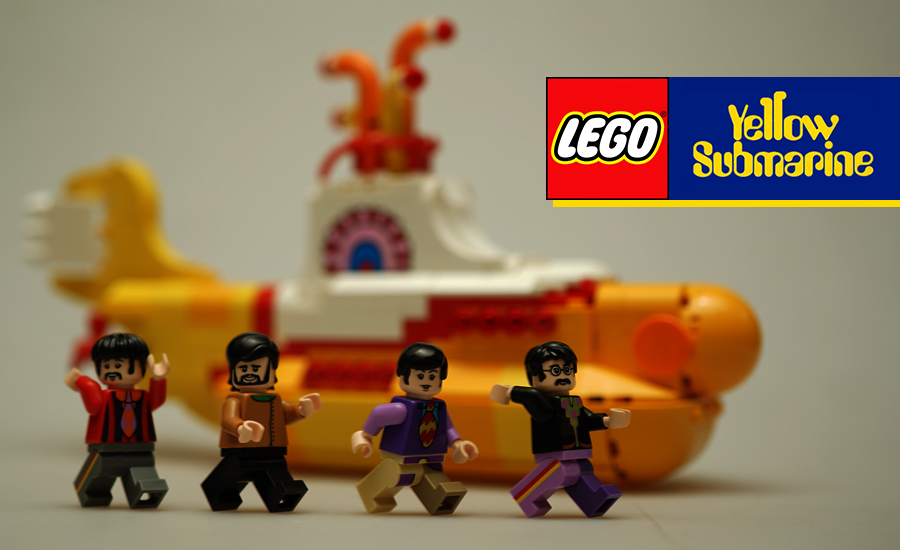 Who would ever thought that the boy band craze would be seen even in these famous building block toys? Well, when the news was announced that the next Lego Idea’s release would be the Yellow Submarine, many of the Lego and Non-Lego fans were quite excited to see how it would turn out.

I for one would be excited to see the minifigure versions of the band members plus the main theme of the famous song, the Yellow Submarine. 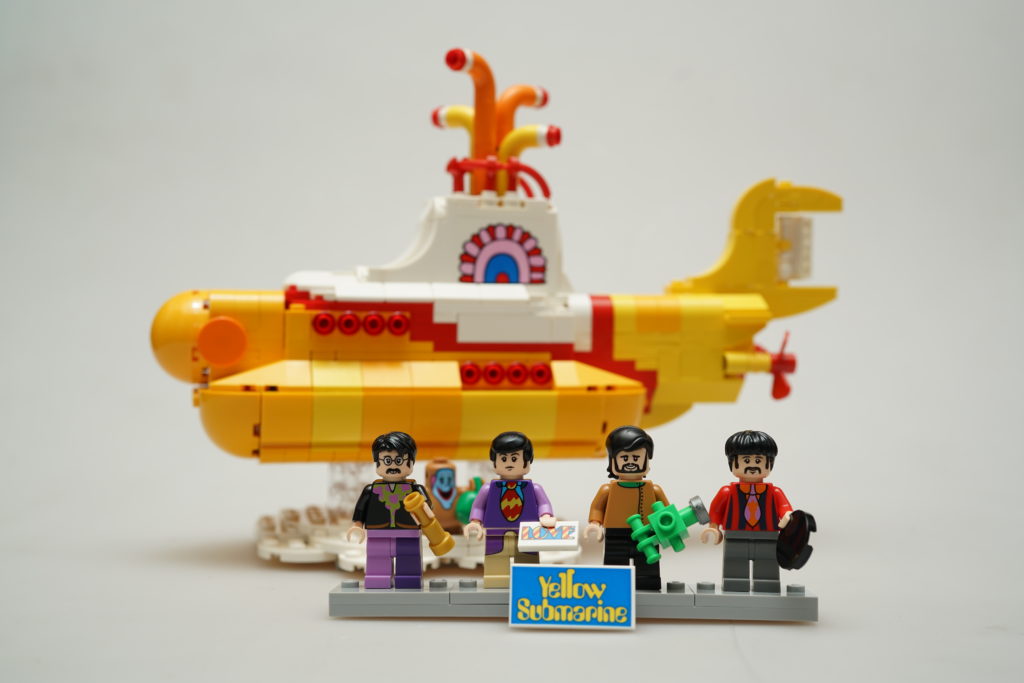 I’m sure almost everyone is familiar with Lego, I used to have many Lego pieces and sets when I was younger and I still remember the feeling of stepping into a piece of brick and how painful it is. The “Lego” toy is basically a plastic building block toys, the main idea of this line is for the users to enjoy constructing pieces together whether or not it is from a set or it was built mainly on pure imagination. It originated in Denmark during the late 40s and the pieces were not originally made from plastic then.

Through the years of improving the Lego toys, it became a household name where in even non-Lego toys are called “Lego” by most people. The popularity of the toy set is still apparent up until today and you’ll see that most Lego toys would have a prime space inside local and international toy stores.

Going back to the Yellow Submarine set, this idea came to reality when a user pitched his idea of a new lego set to “Lego Ideas”. Lego Ideas is a venue where in the users or the fans may submit their ideas to the website of what Lego set should be produced. The process is quite simple – you pitch in your idea through the website through a written description together with a supporting sample simulation of the Lego set that you have in planned. Then the other users get to support it if they like your idea. The goal is to reach 10,000 support votes from the fans. The mechanics of having the ideas displayed for votes in the site changed when it was first introduced by Lego Cuusoo (former name of Lego Ideas), the new criteria to have it produced would be gauged via a certain amount of support per month and per year before the idea materializes.

Given the amount of support this initiative from Lego, many ideas were unfortunately rejected mainly because it did not meet their standards – some ideas were rejected because of mould issues and some would be that of a franchise/ usage rights issues.

The good thing about having your idea approved and produced would is that you’ll get royalties from Lego, a certain percentage of royalties will be given to the user provided that the criteria was met, fans approved the concept and the set was produced – this is how an Aerospace Engineer named Kevin Szeto made it possible, you’ll get to know more about him when you browse through the set manual. 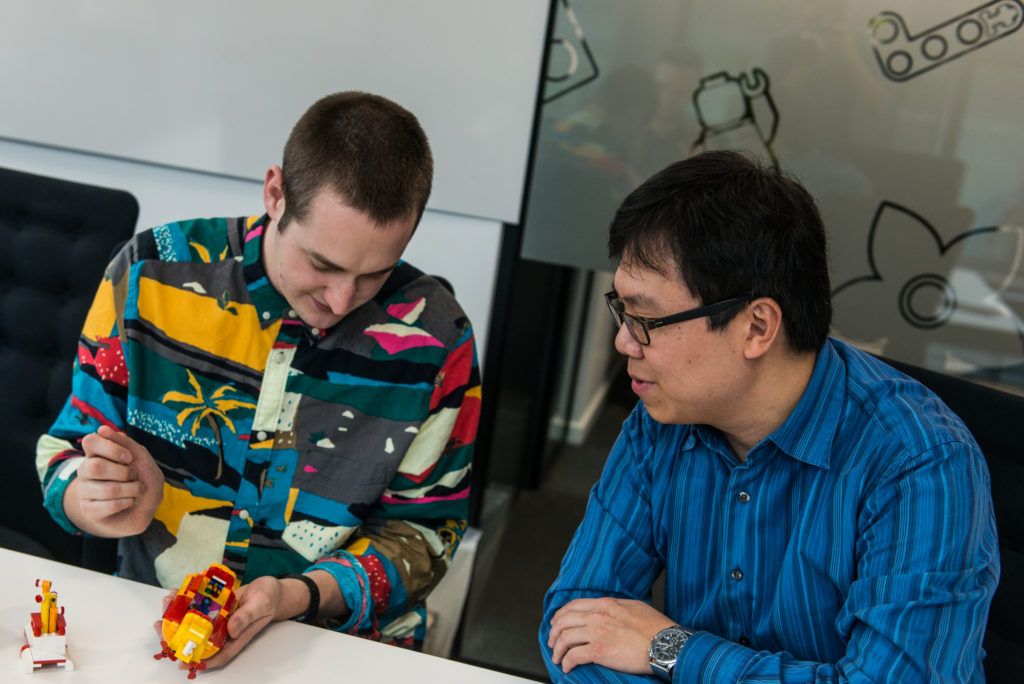 The box for this set is different from the other Lego boxes, you can reuse the box mainly because of its flap-blox design, other boxes are disposable once you’ve opened them. You can see box designs on the inner sides, the left part shows the minifigures version of the Beatles band members and the caricature version from the music video on the other side. The set includes 5 plastic bags of Lego sets, each bag contains one minifigure. As usual, all Lego sets has a graphic manual as a build guide for the users. 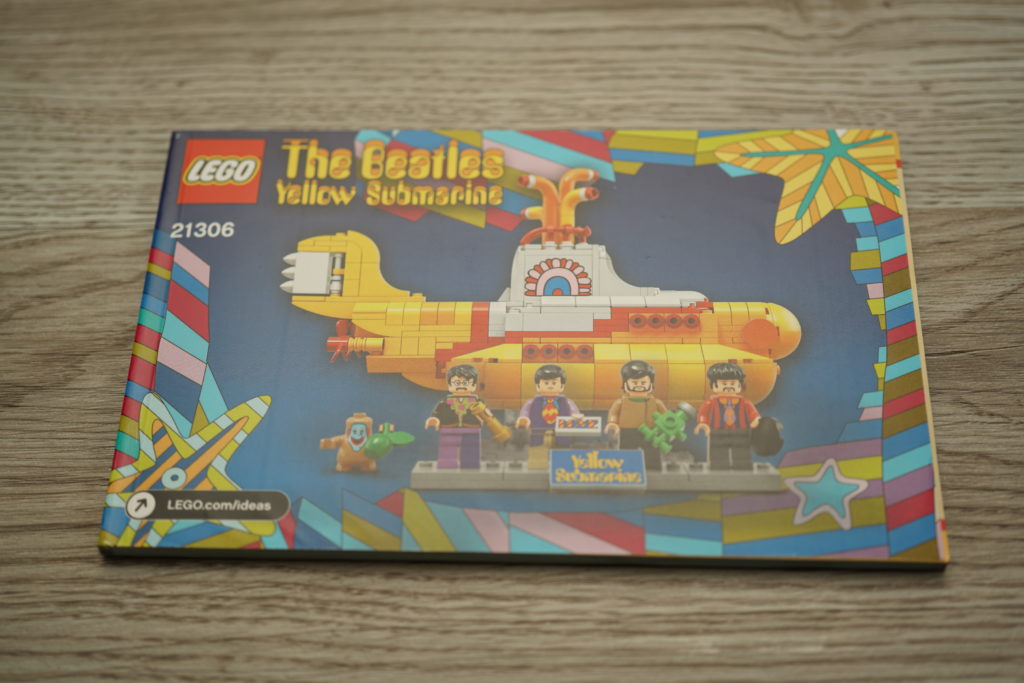 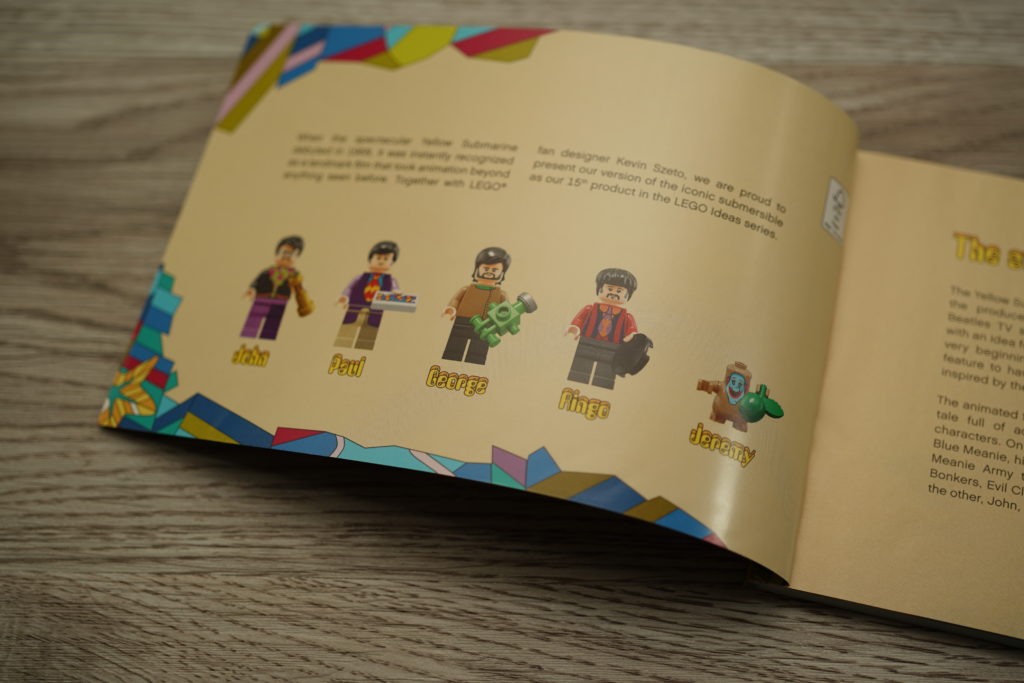 Overall, the set is worth purchasing because the end product of the set really looks very cool and accurate. This Lego Ideas set effectively recreacted the very iconic “Yellow Submarine” and even each minifigures were designed to really look like the band members, my personal favorite would be the Paul McCartney minifigure. 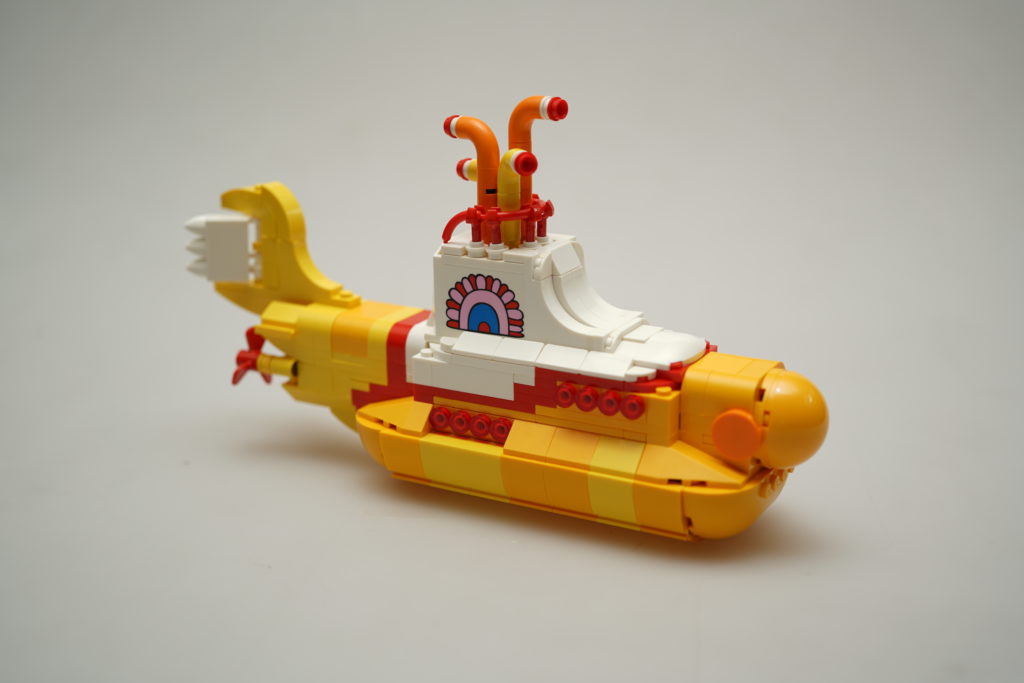 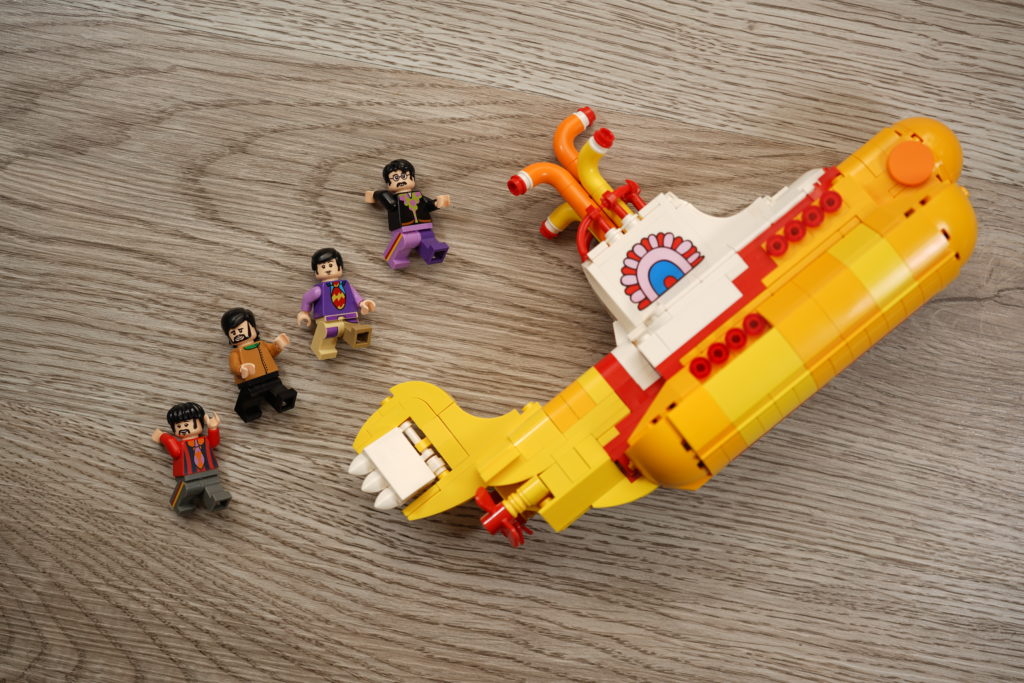 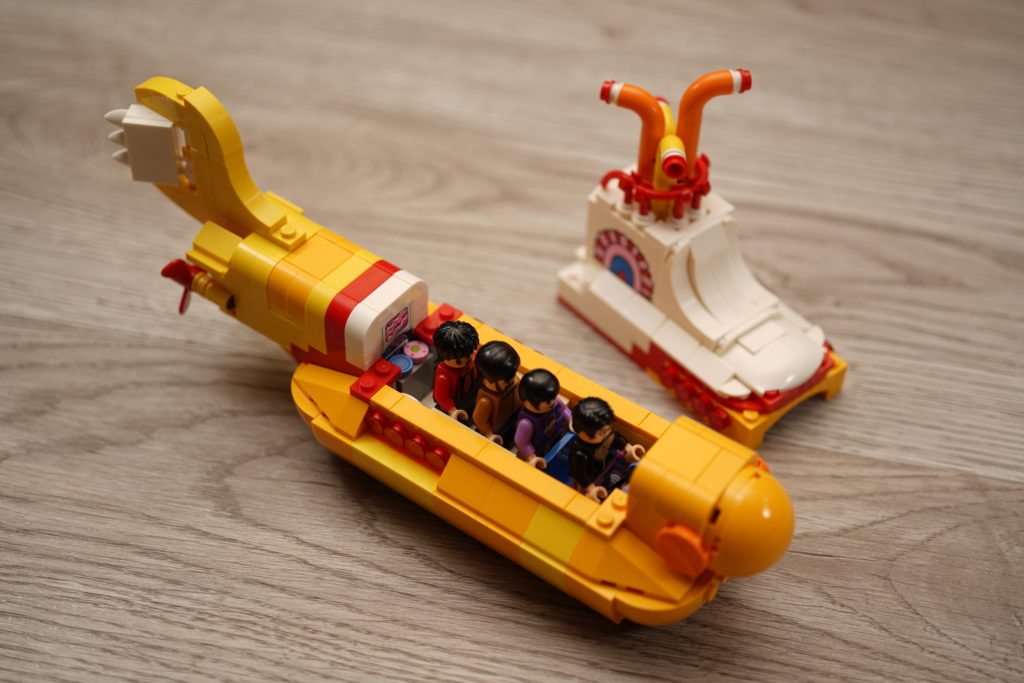 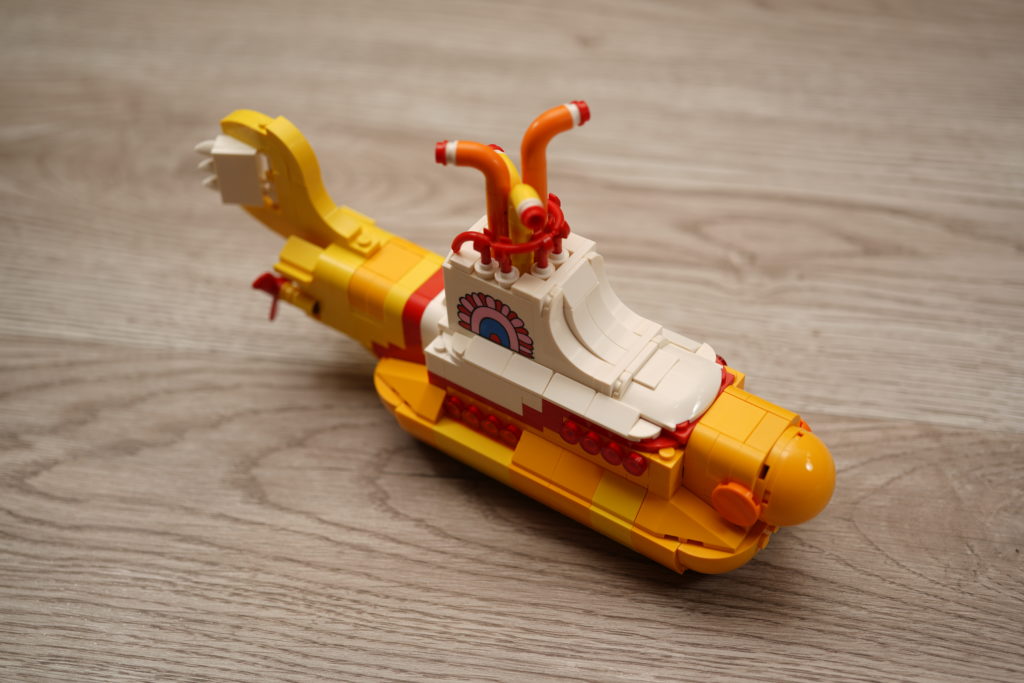 If you want to try out if your ideas can be translated into a Lego figure, you need to check out the Lego Ideas website. There are also local Lego groups in the Philippines where you can see original Lego build sets if you want to get design inspirations. If you are a Lego collector be sure to check out PinoyLUG on Facebook to know more about new releases and updates on your Lego collection. 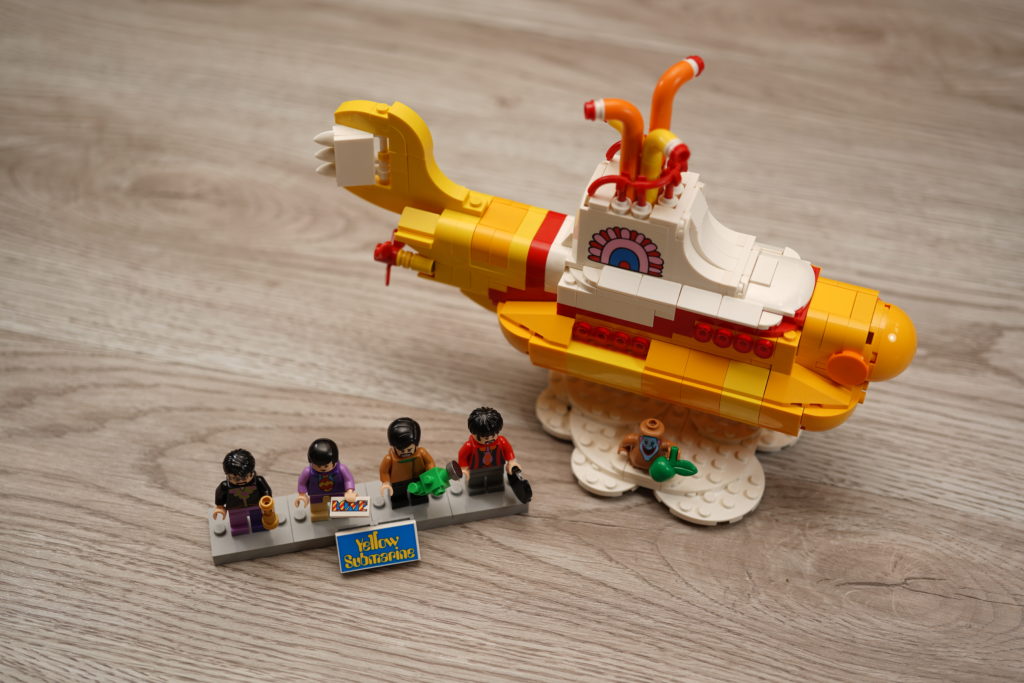 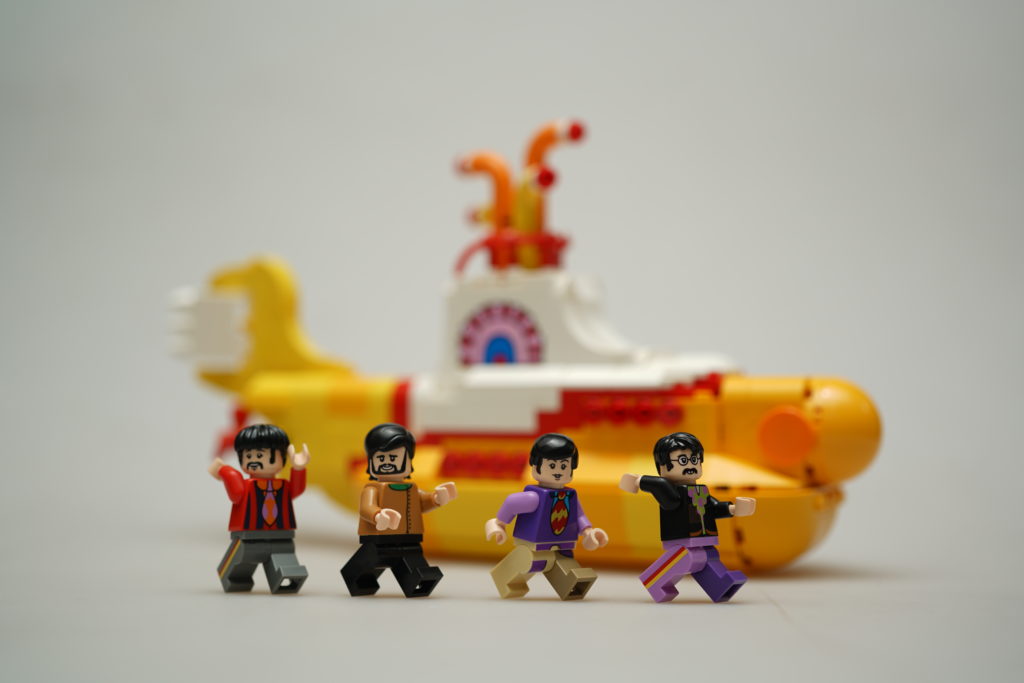 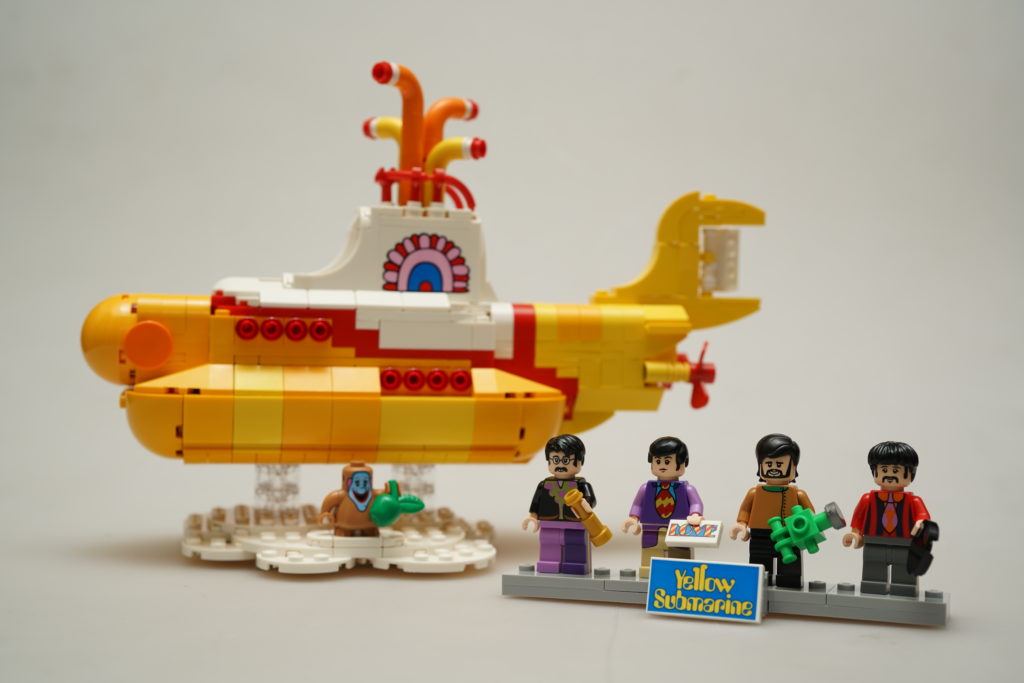