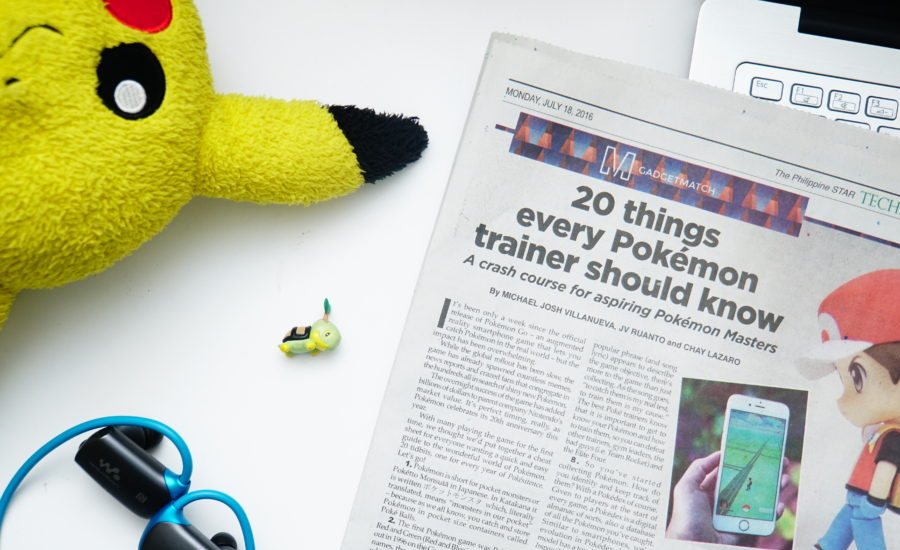 Since it’s only 3 days before the official launch of the new Pokémon game – Sun and Moon – I think it’s just right that I’d share some Pokémon facts that you may or may not know about the franchise. Thanks to my friends from Gadget Match for inviting me to do a collab-article for this Pokémon trivia. Let’s start!

This article was first published in Gadgets Match and in Philippine Star.

This is a collaborative work together with Michael Josh Villanueva and Chay Lazaro of the same publication group – thanks for letting me write an article with you guys! Some changes were made – mostly I’ve added PKMN Sun and Moon references. 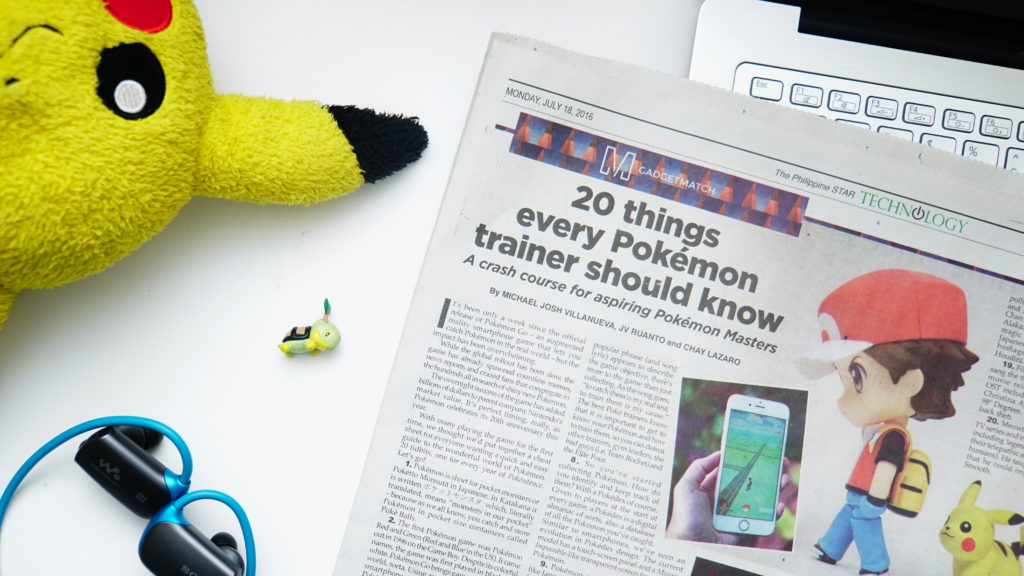 I hope everyone is as excited as me for the new game release. I can’t wait to play the new game this week! Here’s a preview of the game, enjoy!