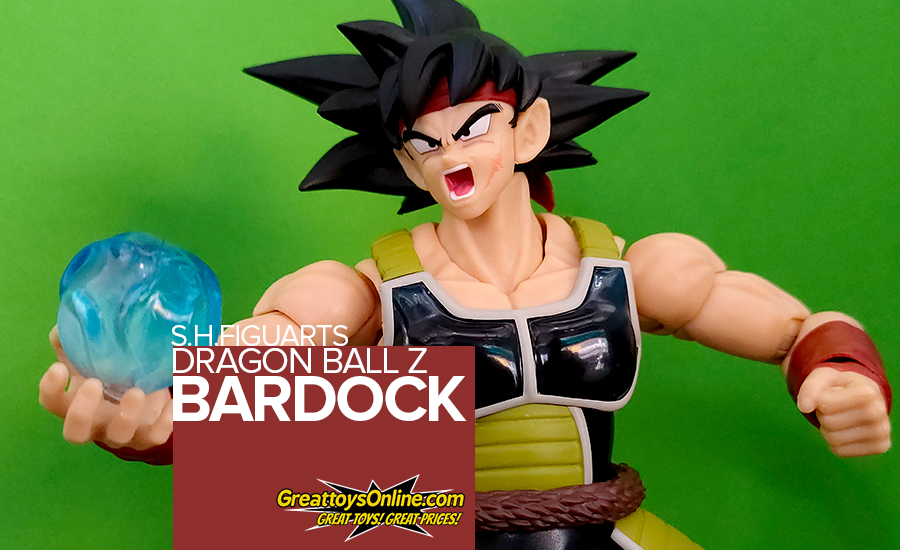 This figure review wouldn’t be possible without the help from our friends from GreatToys Online. GreatToys Online is your one-stop-shop for all your toy figures, so go check ’em out!

The design of the box is very simple but it’s very cohesive with the DBZ Figuarts box releases which is very neat. The box art shows what you’d expect from the set as it shows a clear representation of the Bardock figure. 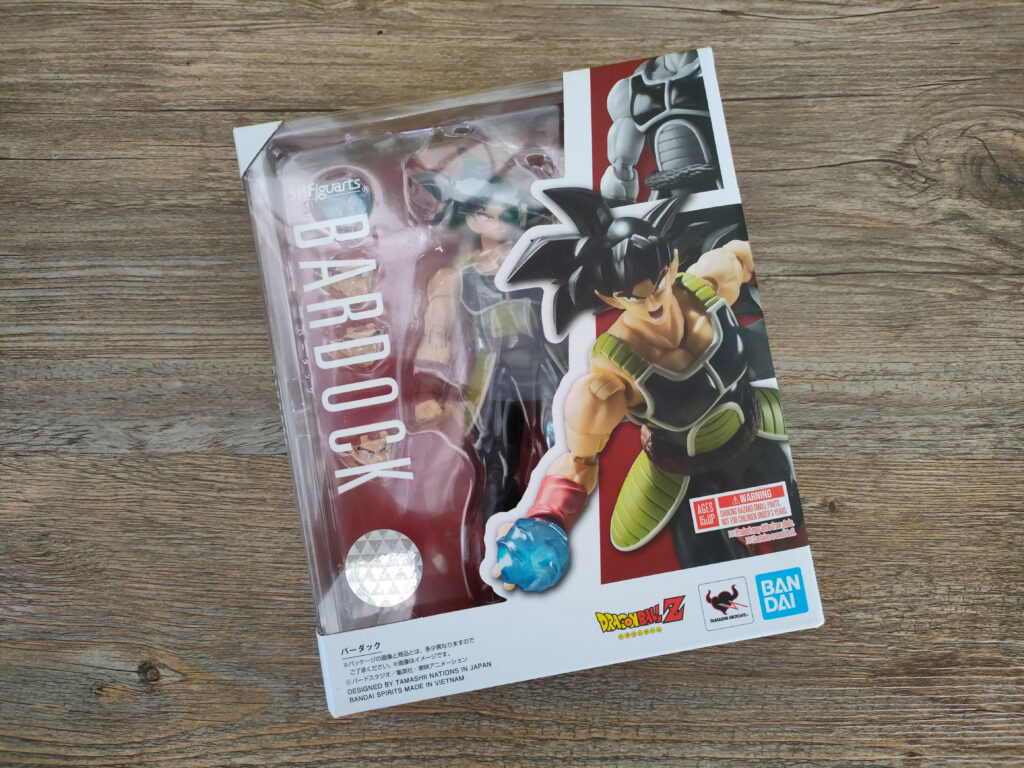 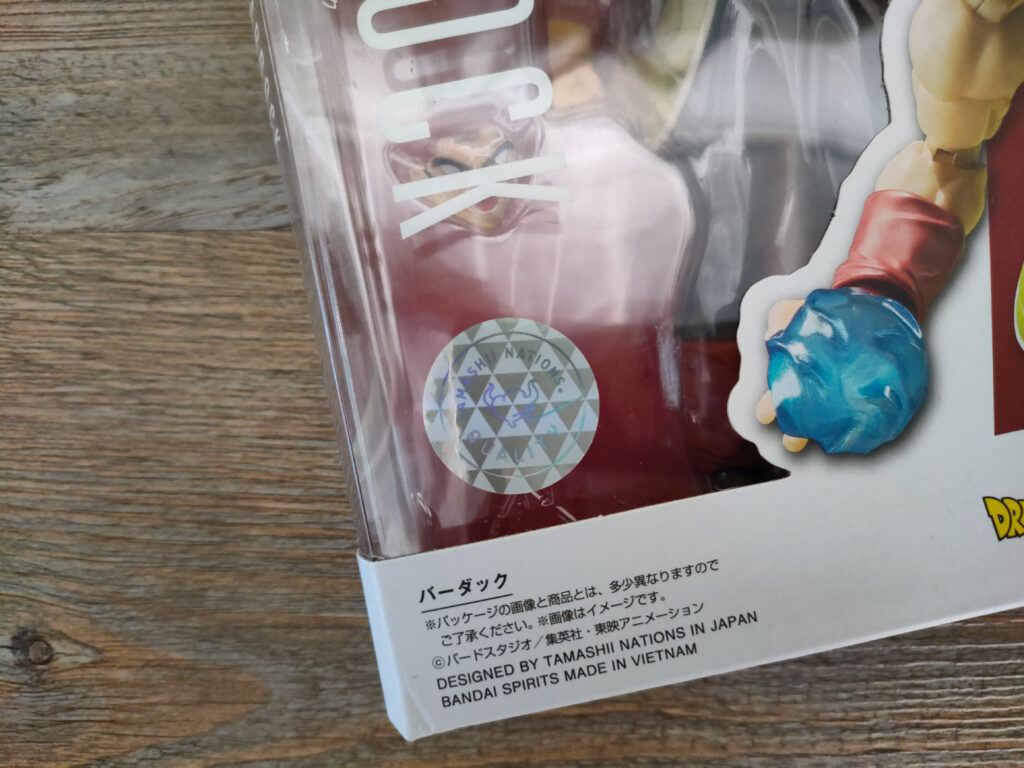 As I mentioned earlier since I’ve reviewed quite a number of DBZ Figuarts, I’m already expecting that this one will also have a good set of articulation points. We all know that S.H.Figuarts is really dedicated to having good articulation points for their figures and this Bardock figure certainly did not disappoint. 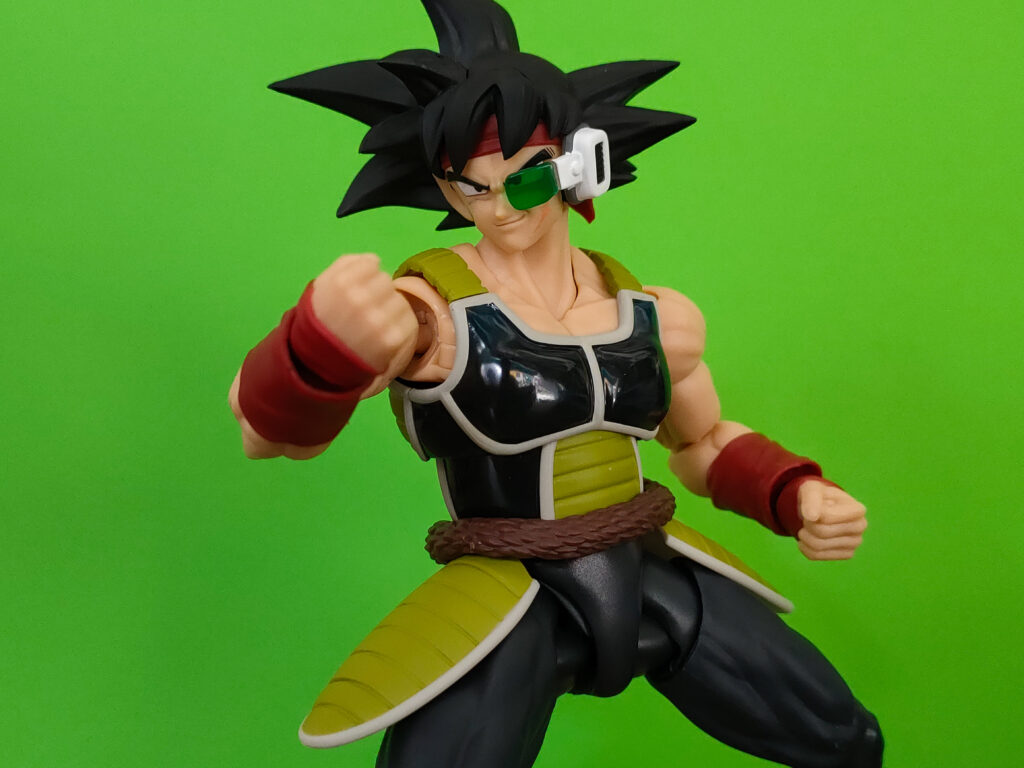 The set includes the following accessories such as the default interchangeable hands, 3 different face-plates, a scouter, optional hair bangs and ear, and a beam attack effect. 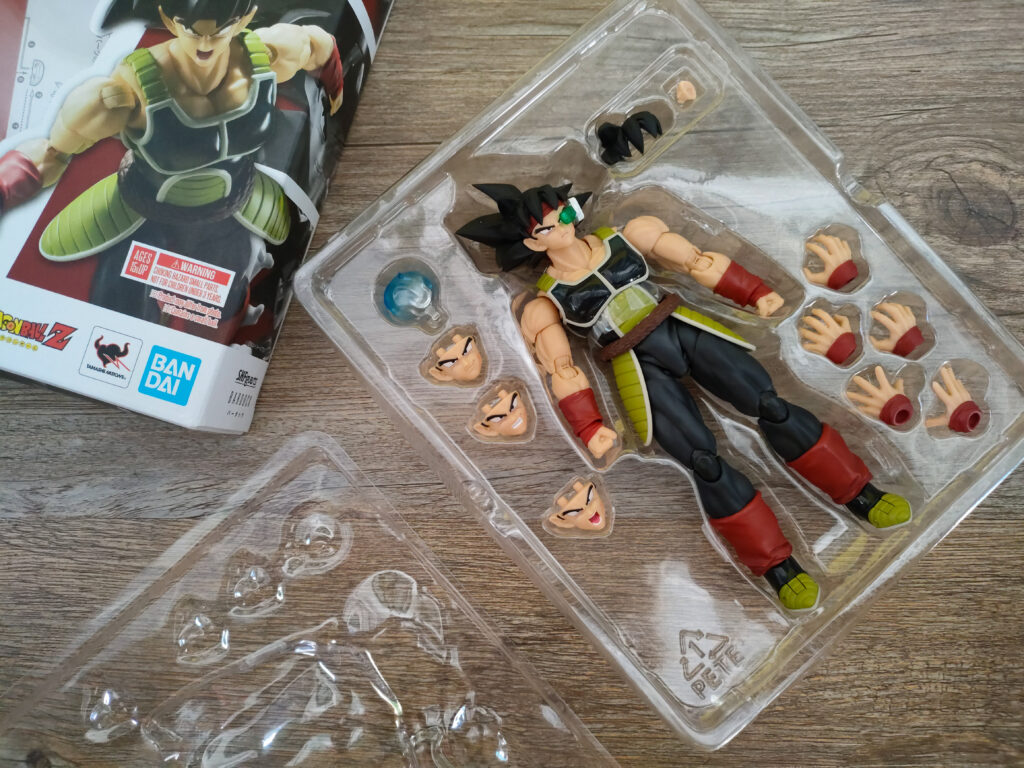 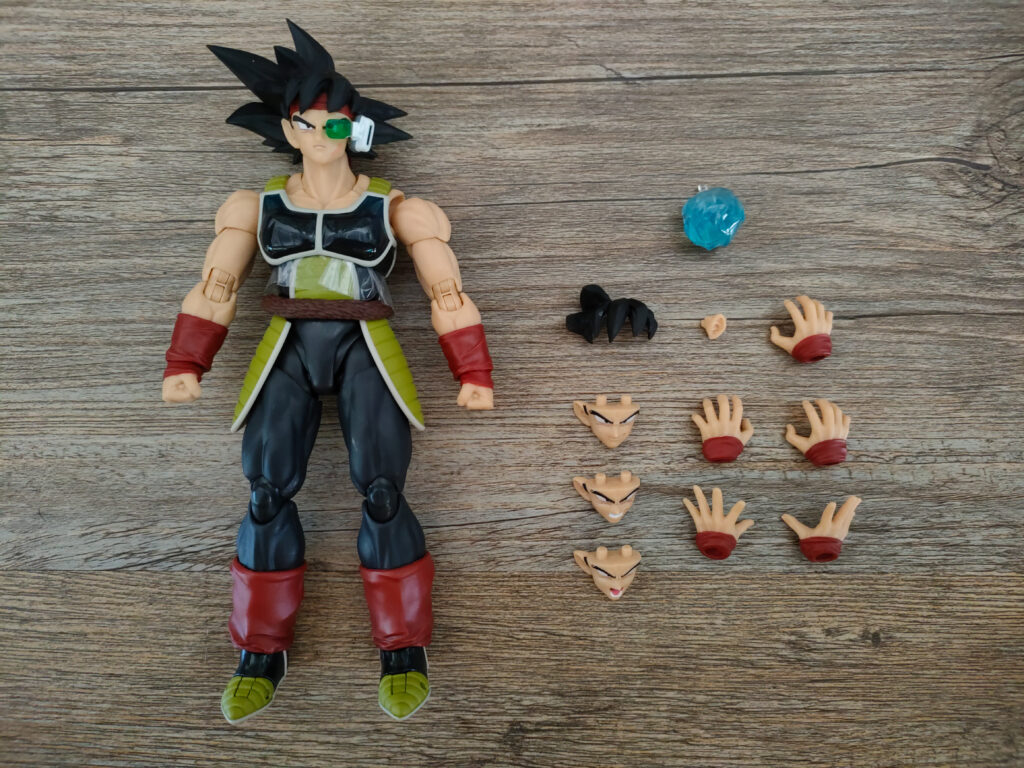 I also liked how expressive the optional face-plates are as it really gives you the sense of what kind of character Bardock is. 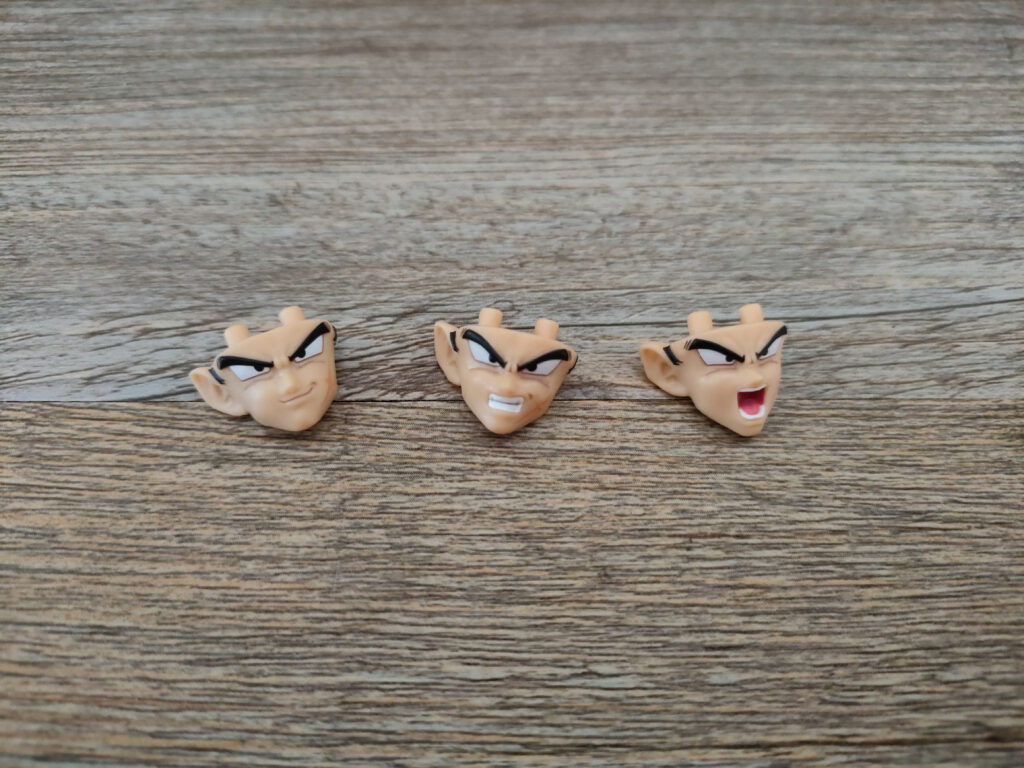 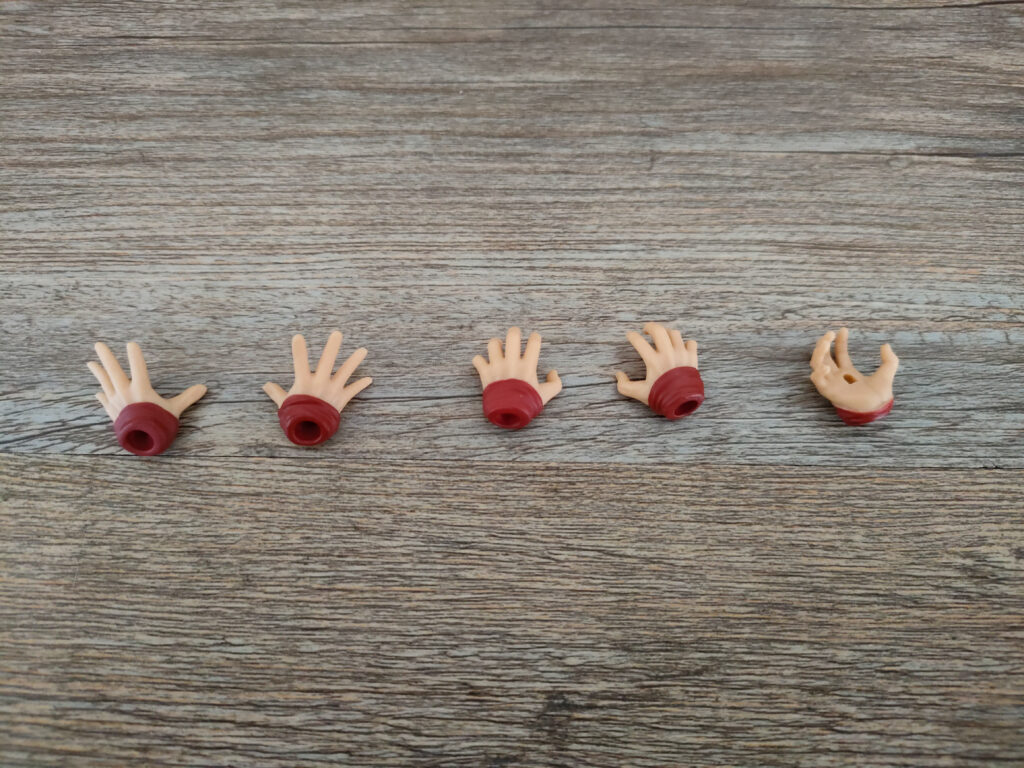 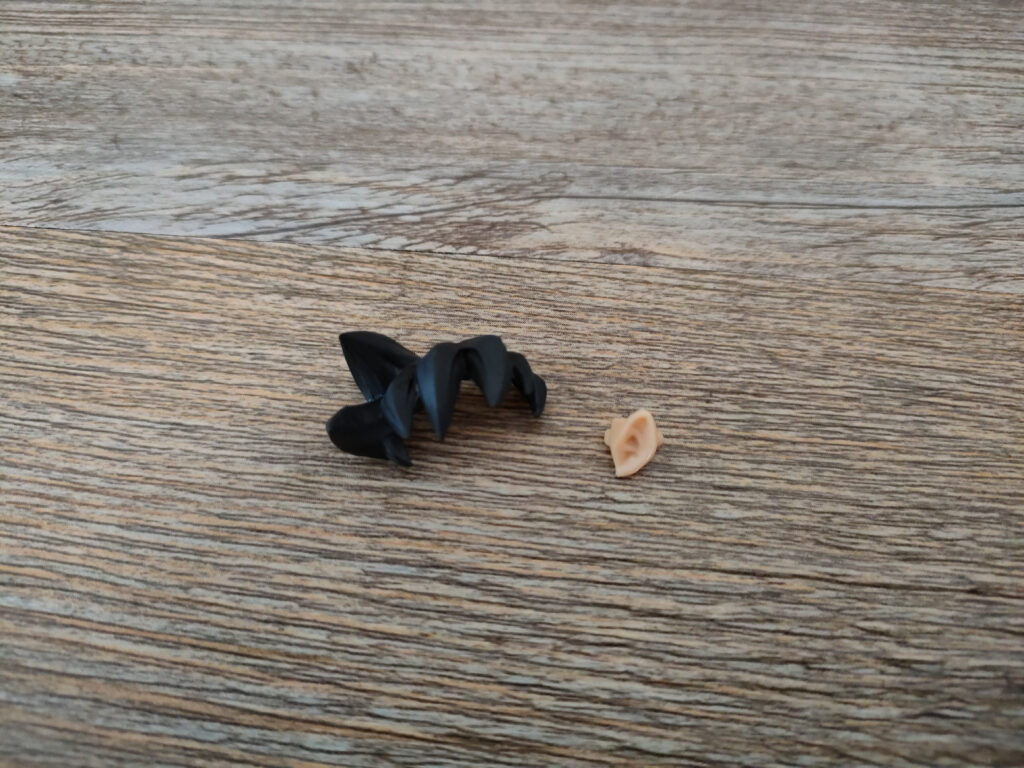 The beam effect has a peg that you can connect to the hand with a hole provision. 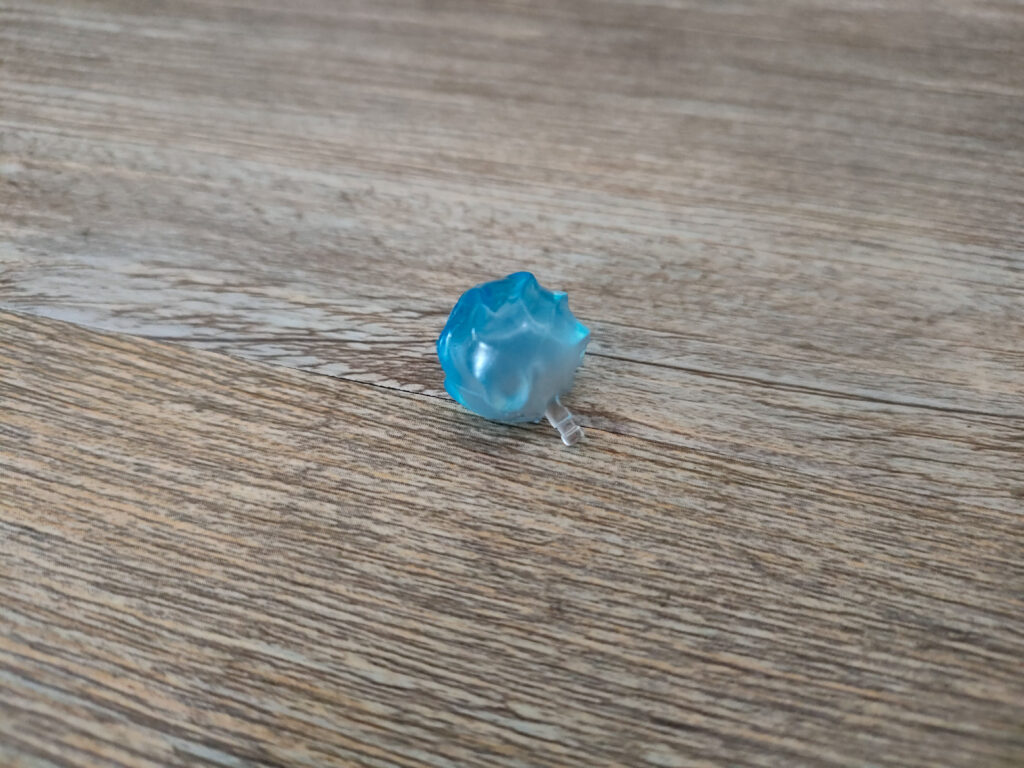 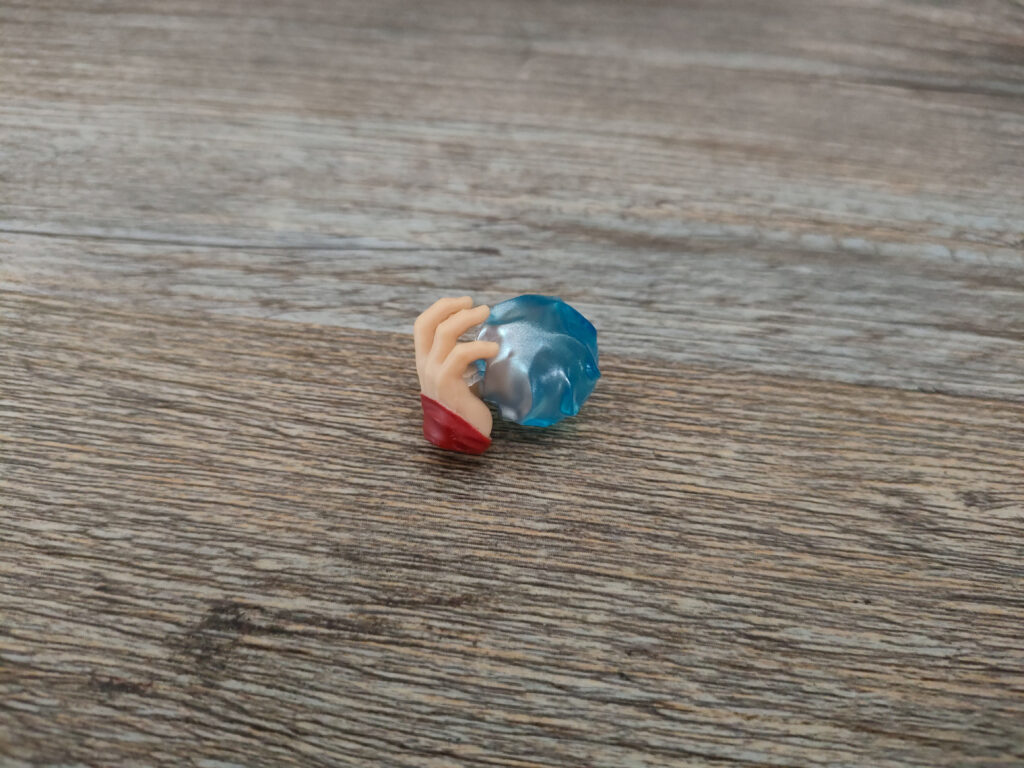 The optional hair “bangs” is also different from the default one that is connected in the figure upon unboxing. 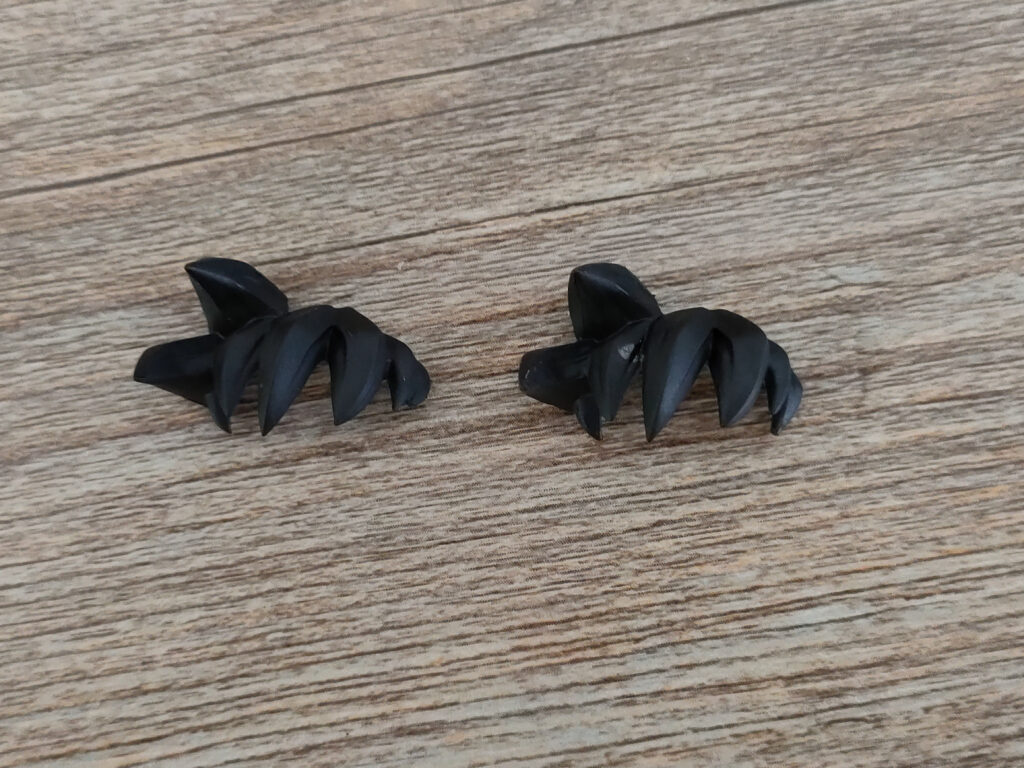 The figure stands at roughly around 6″ in height which is almost a standard for most Figuarts figures. The Bardock figure has many articulation points from its head down to even its feet. 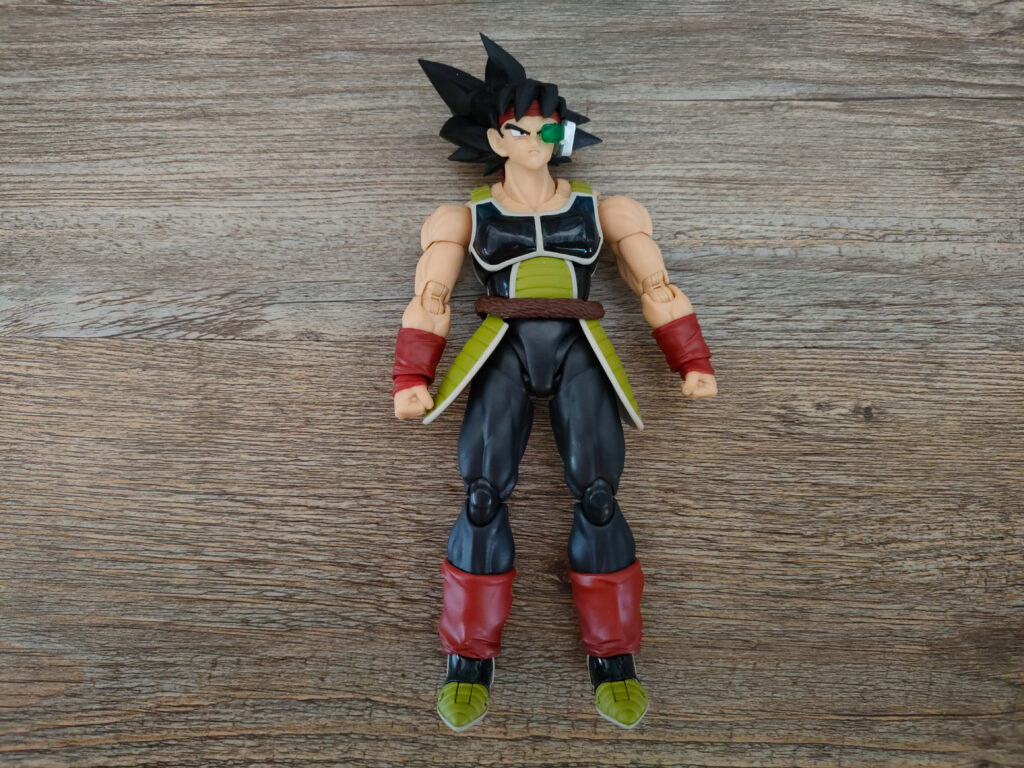 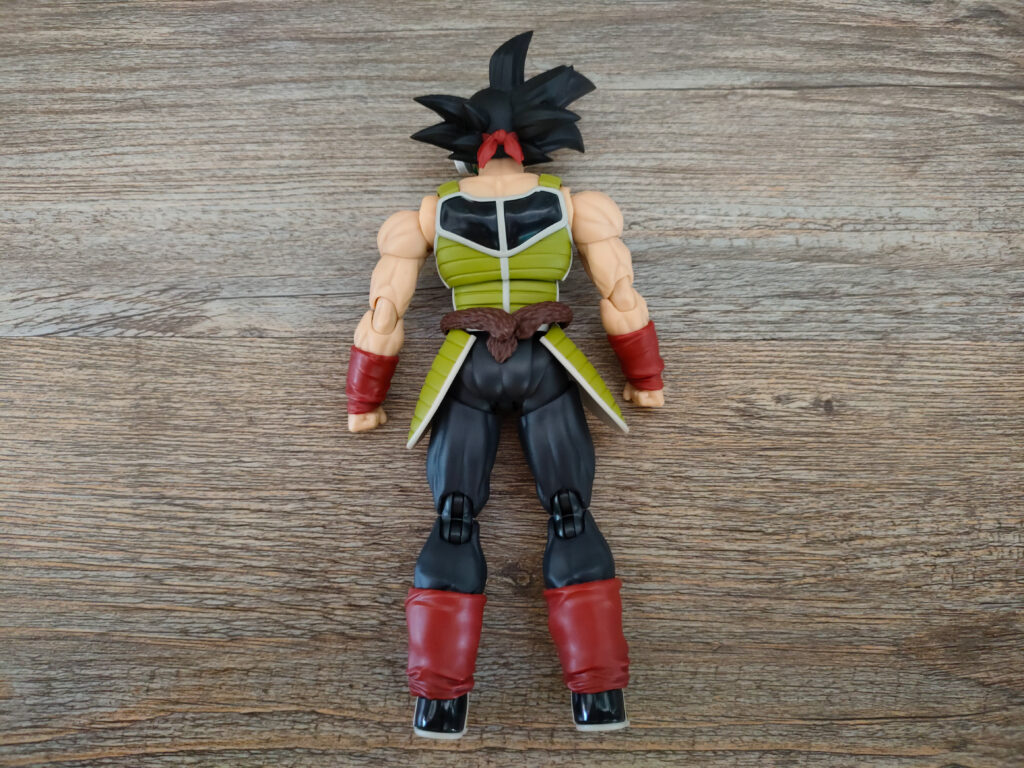 Despite its muscular build – the figure’s articulation points are not limited. But you have to be careful when posing the figure to make sure that it’s not stretched to its limit. 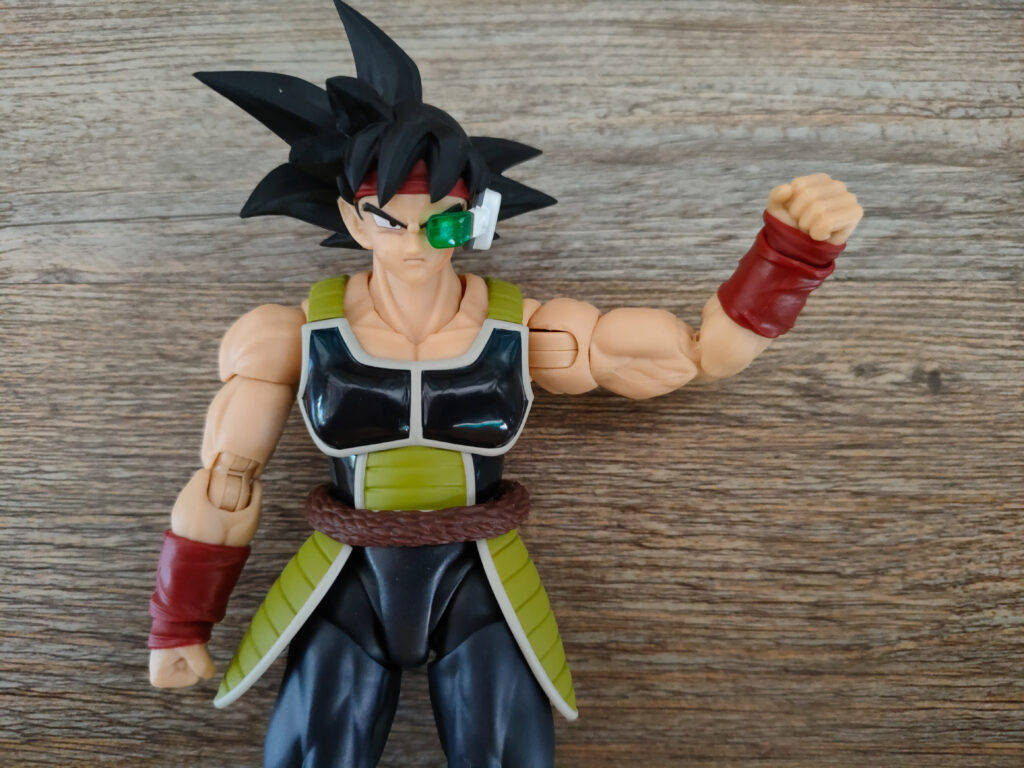 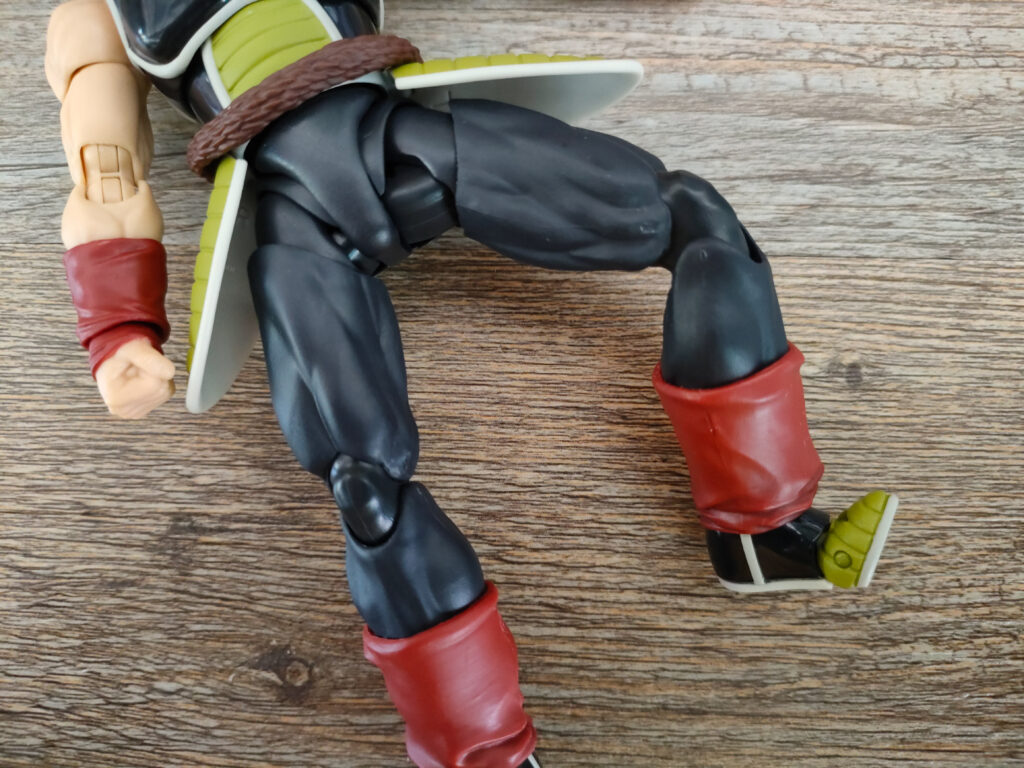 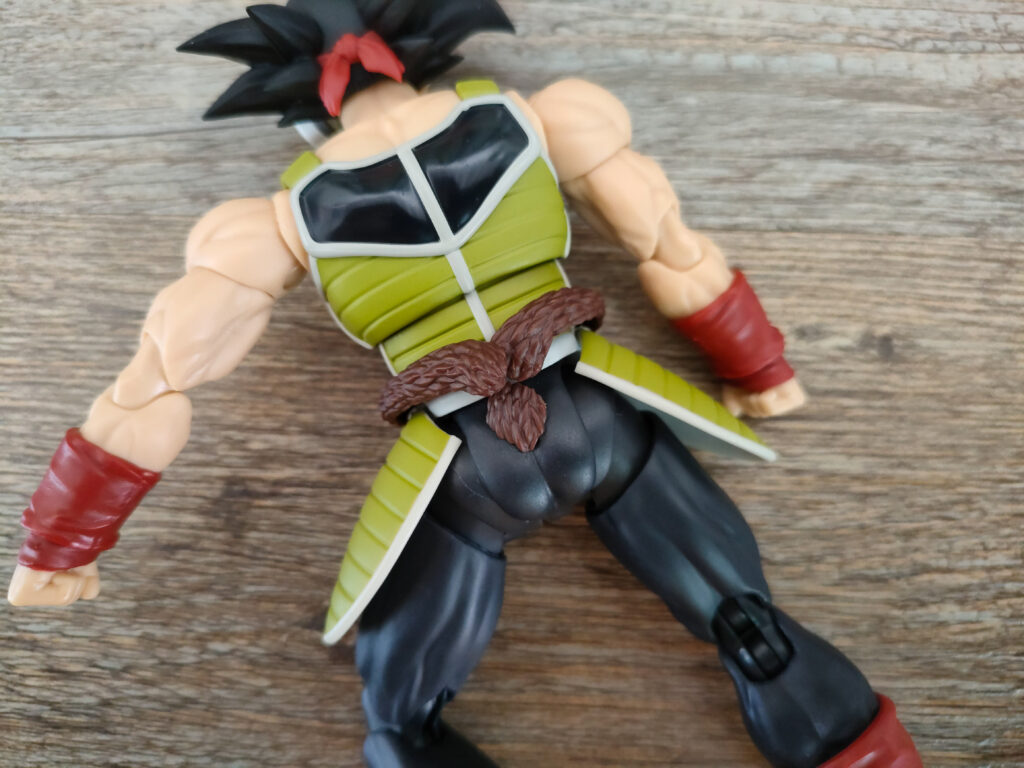 The scouter can also be placed on its head but you would need to also consider changing the ear and the hair to make the scouter fit perfectly with it. 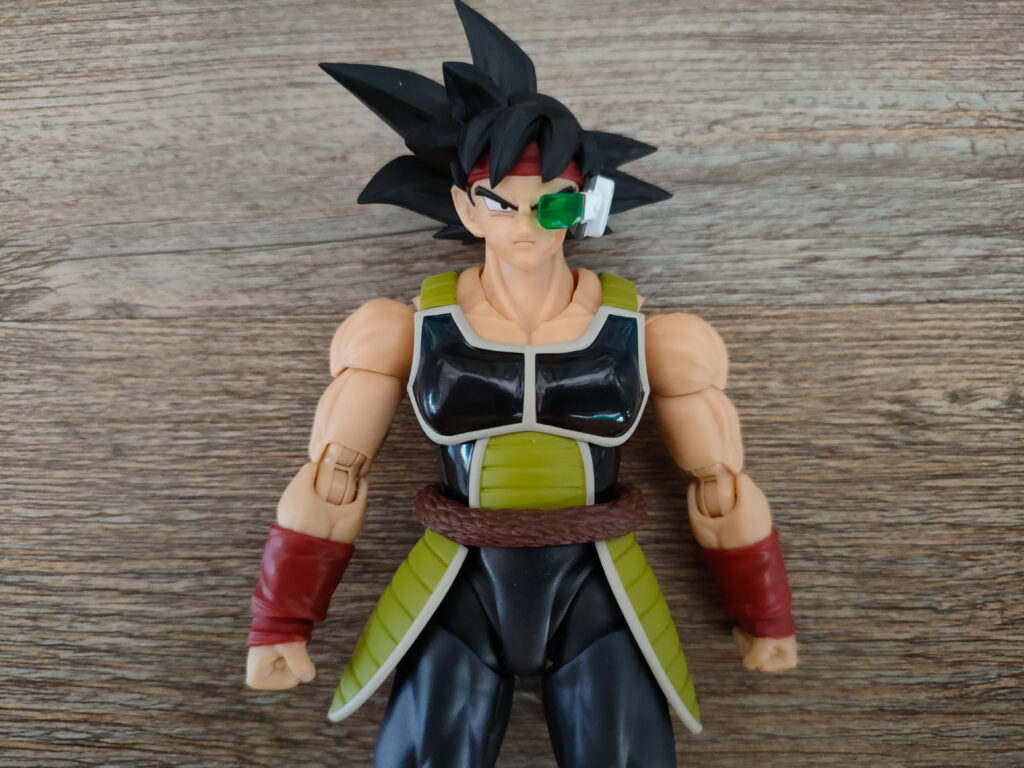 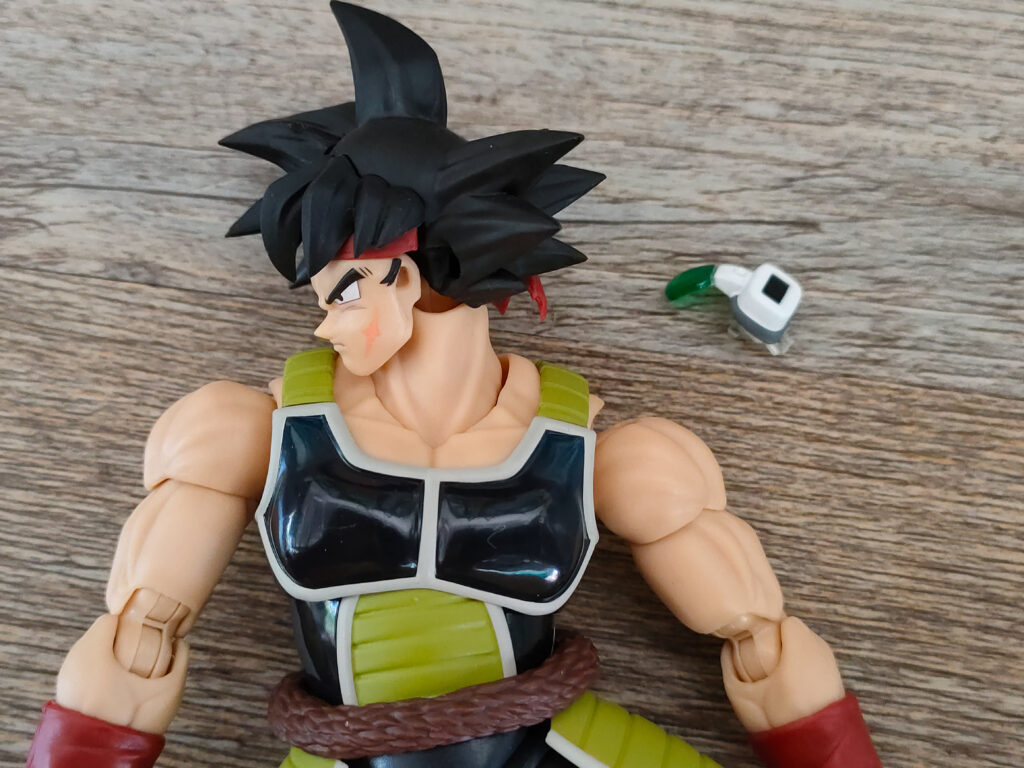 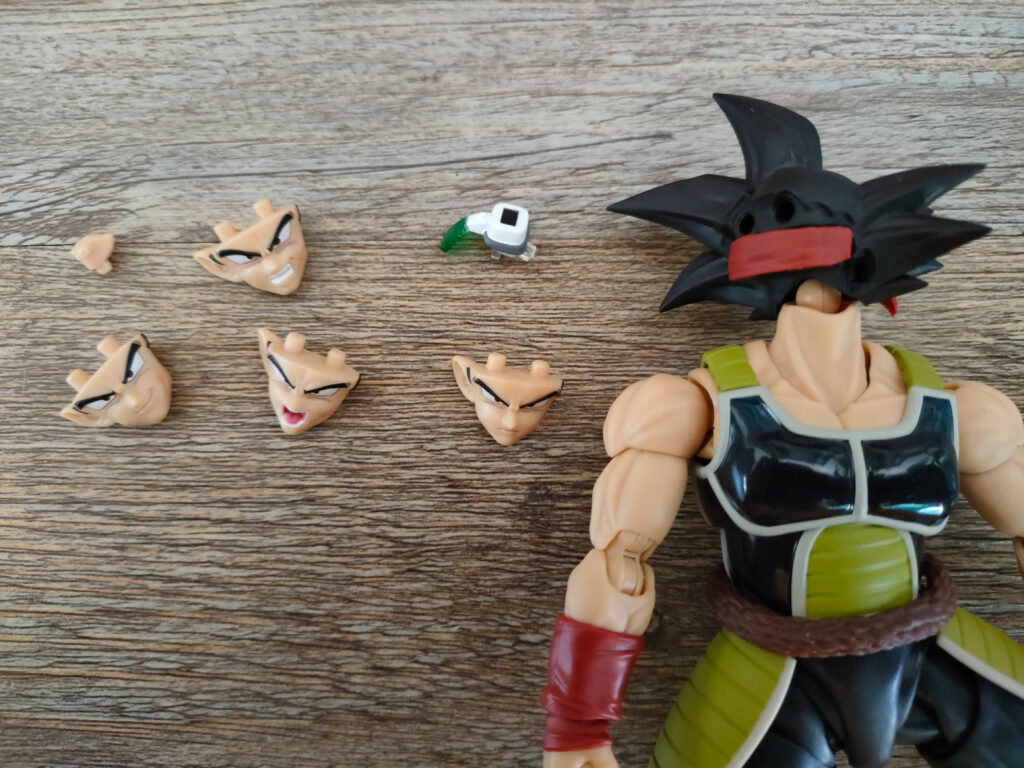 The paint details on the figure that I got is impeccable, I really liked how accurate the placements of the paints apps are. So far, I haven’t encountered any paint smudge or anything defective in its paint finish. 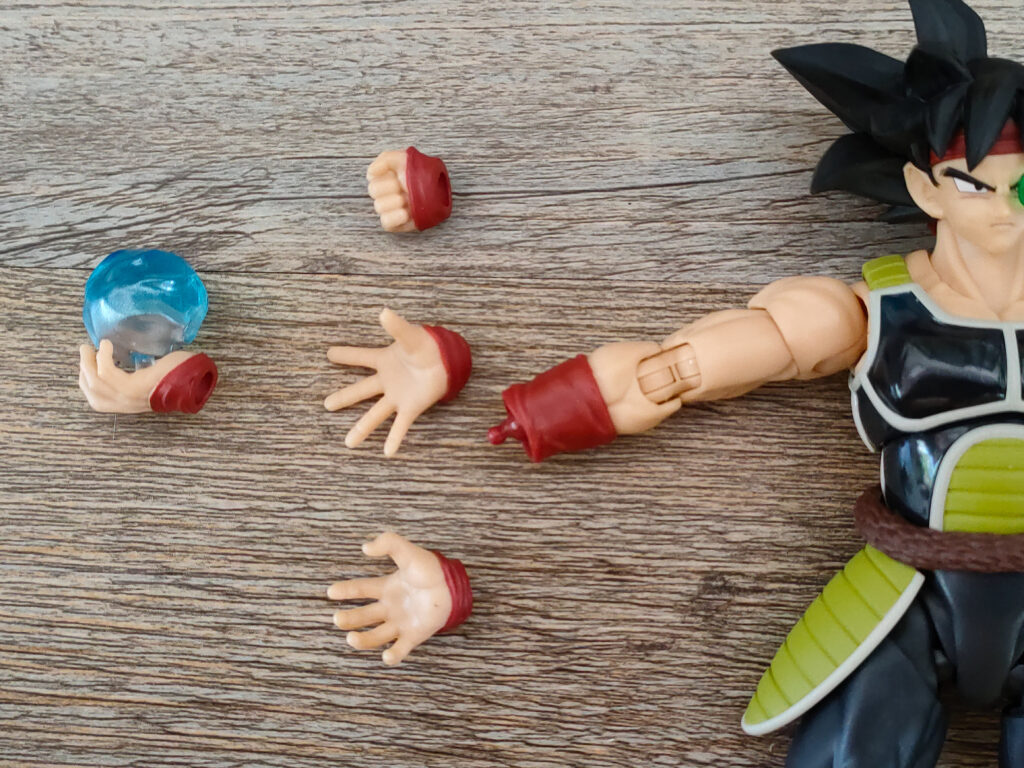 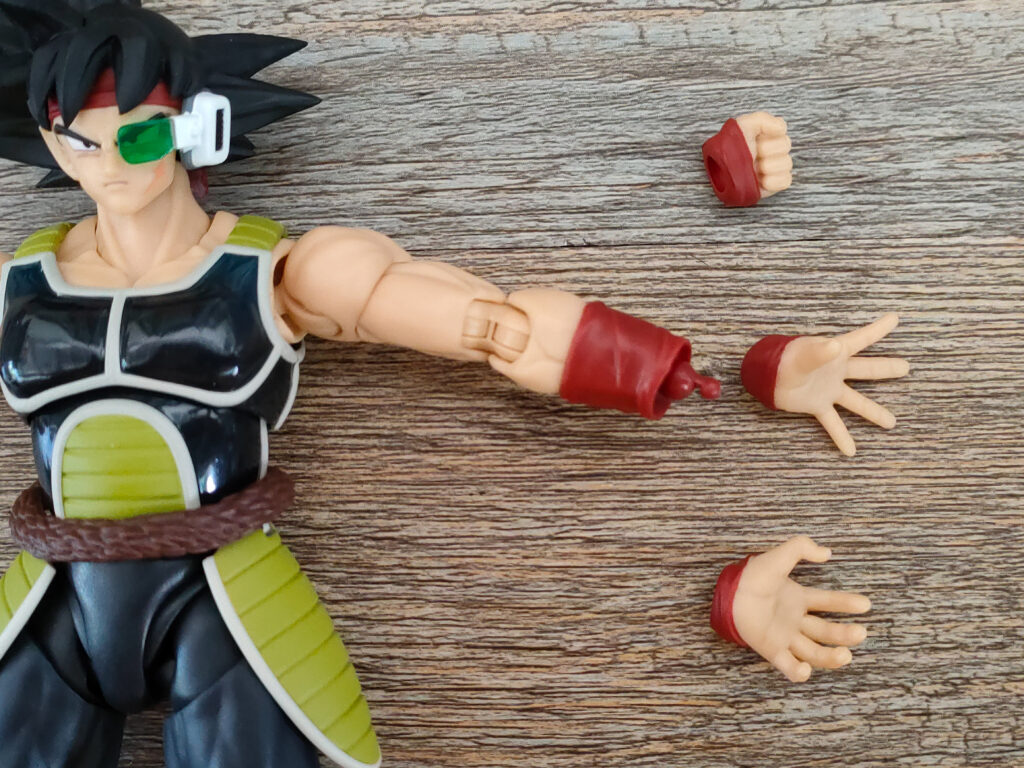 This is a highly recommended figure especially if you’re already collecting most of the DBZ Figuarts releases. If you want to see my other reviews for the DBZ line, you can check out the Figuarts Bulma figure review here! 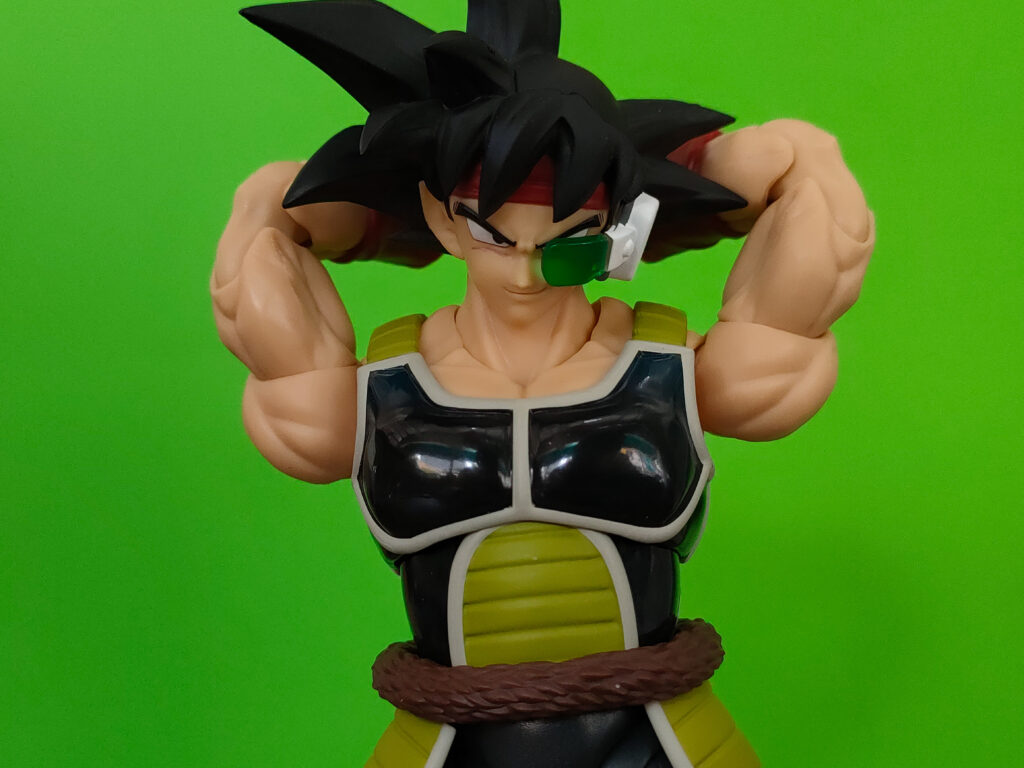 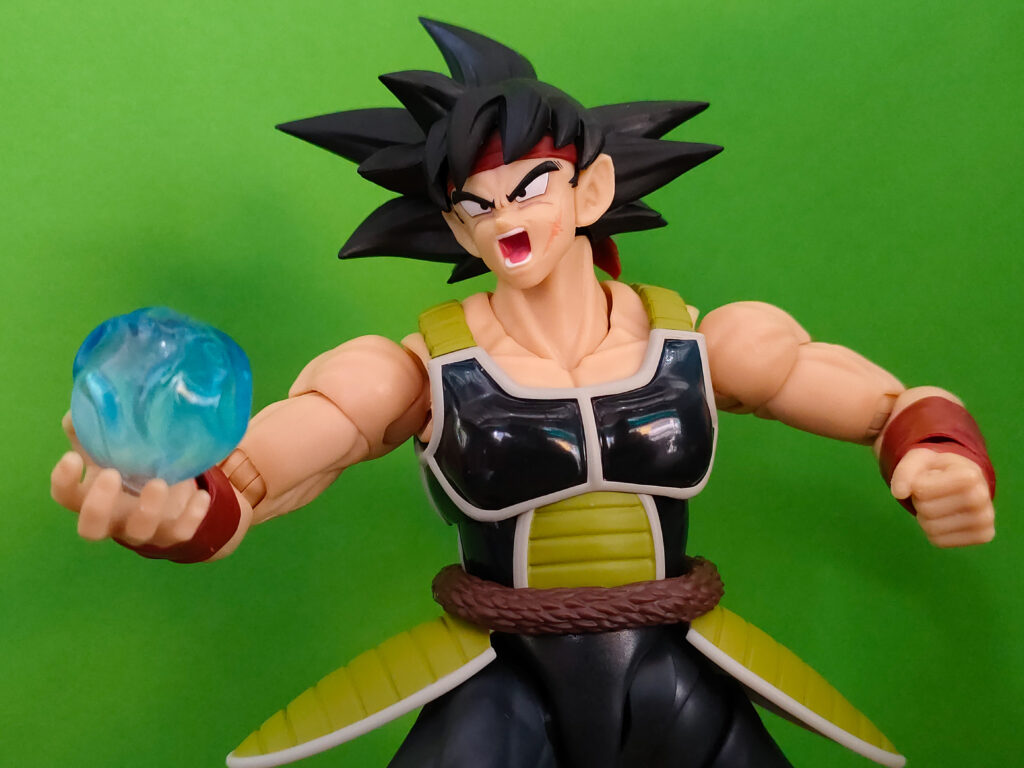