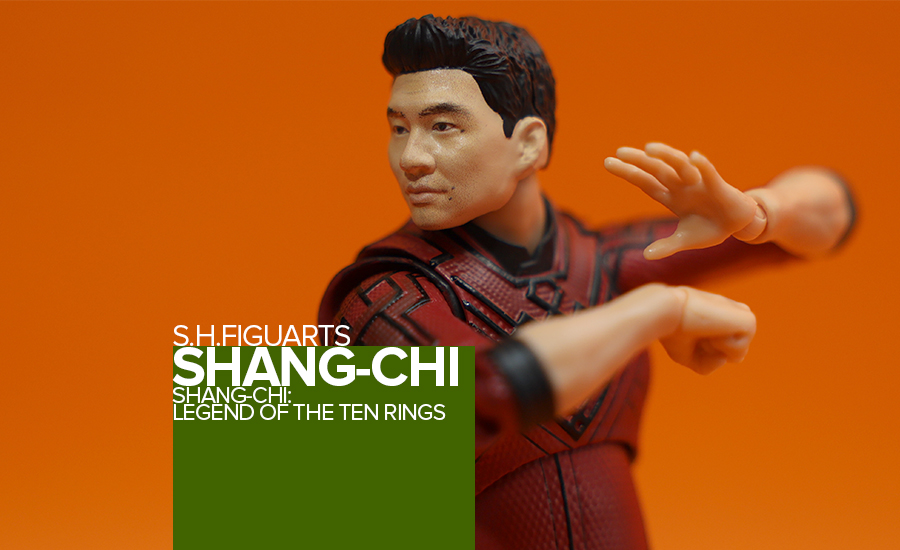 Shang-Chi has got to be my current favorite MCU superhero – probably because of Simu Liu. I mean, who better play Shang-Chi than Simu, right? I’ve done a review on the Marvel Legends Shang-Chi which is already on this site – go check it out!  This review will concentrate on the recently released S.H.Figuarts Shang-Chi figure which I got last weekend.

The elements on the box are basically the pattern on Shang-Chi’s suit. I liked that they kept it very close to Shang-Chi’s color scheme – mainly red with black accent lines. The design is very simple as it showcases a graphic illustration of Shang-Chi in the front and the possible poses you can do with the figure at the back. 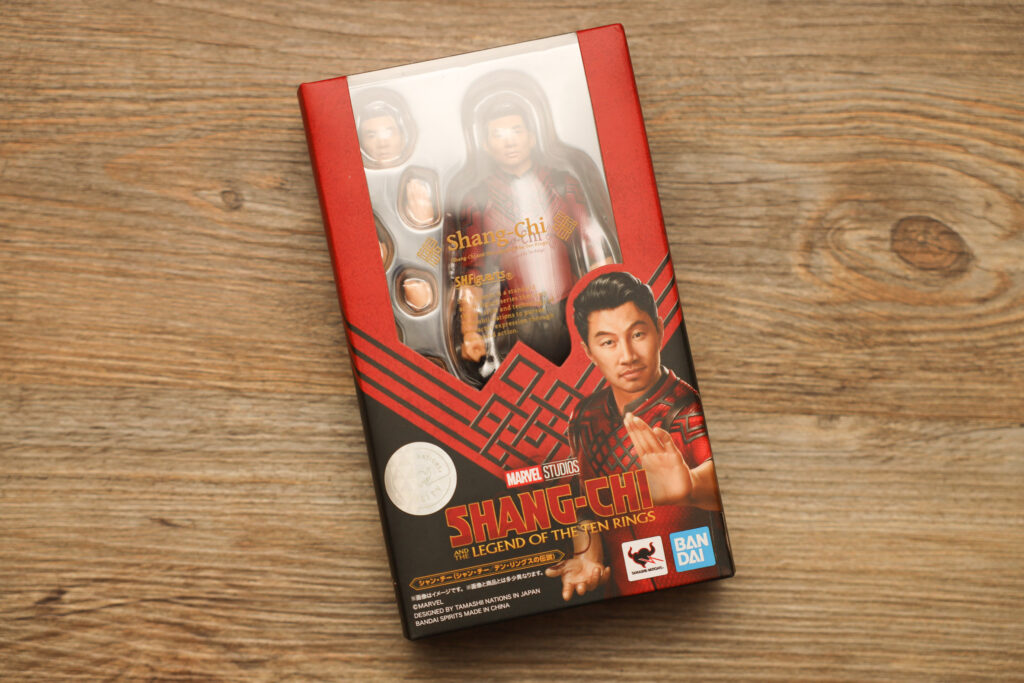 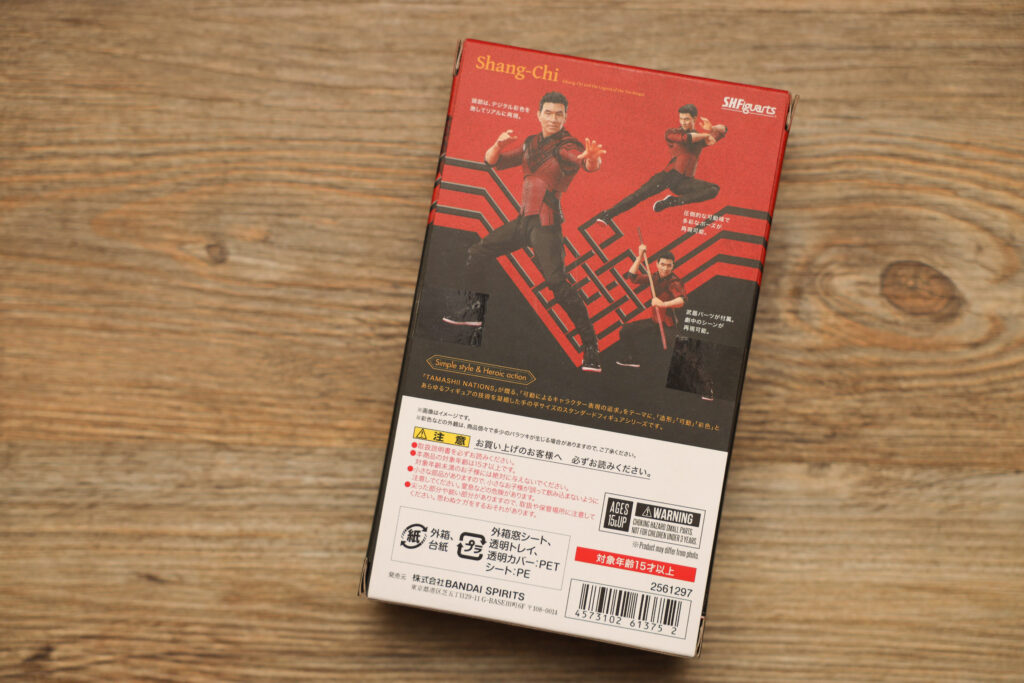 I’ve never been this excited for an S.H.Figuarts release since the Street Fighter Vega figure. I really was looking forward to getting this figure ever since I saw the prototype from a Tamashii Nations event. All I can say about this figure is that it’s exceeded my expectations as this is also my first Marvel Figuarts – so yes, I’m happy so far. 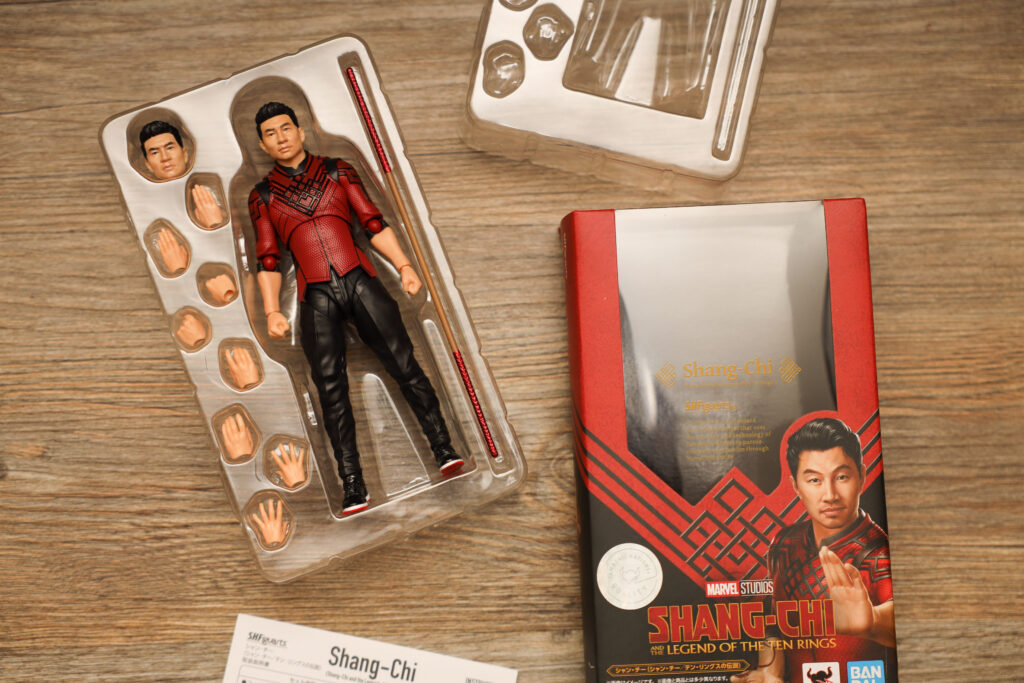 Maybe I’ll get more if they decide to release The Scarlet Witch from Wandavision as they already announced The White Vision.

The set includes a set of interchangeable hands, an alternate faceplate, and Shang-Chi’s Bo staff. The accessories are just enough for this set – although I think, it would be better if they’ve included the Ten Rings? 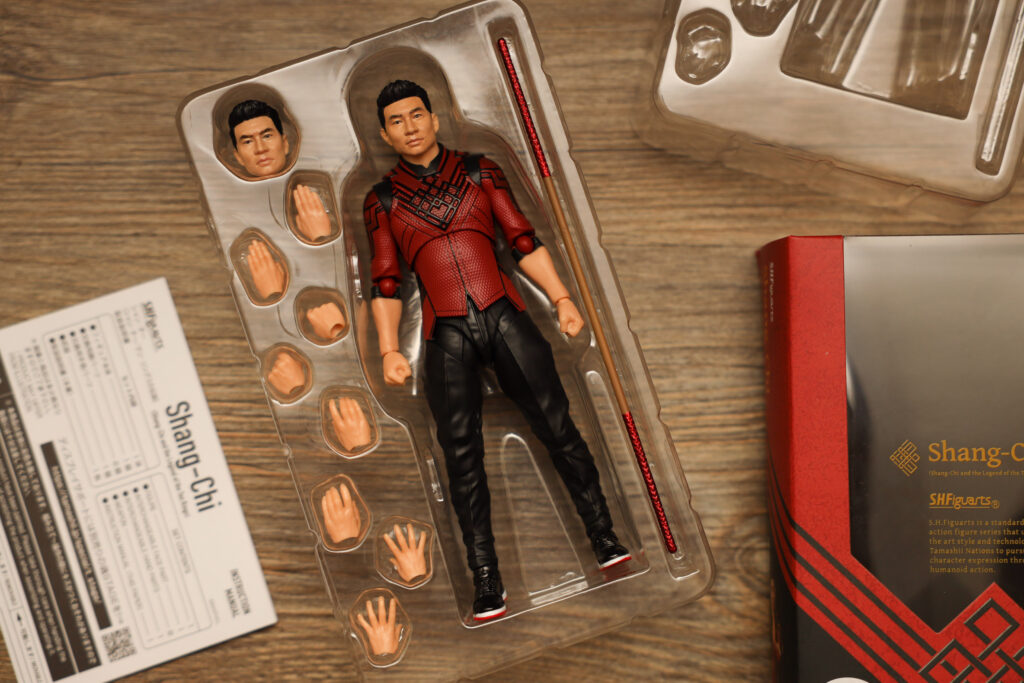 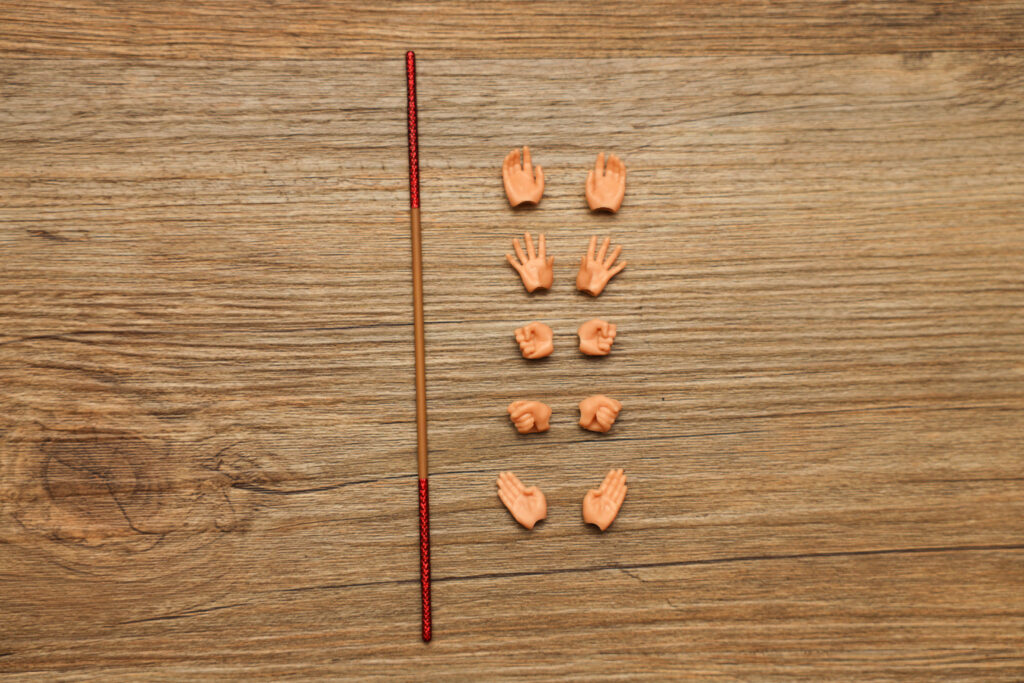 It might be a spoiler then when they were producing the figure maybe that’s why they opted to include those – no one knows for sure. But it would be cool if we had those in this set.

The Figuarts version is relatively smaller in size when compared to the ML version. There’s almost an inch gap since most of the Figuarts figures are made roughly around 6-inches in height. 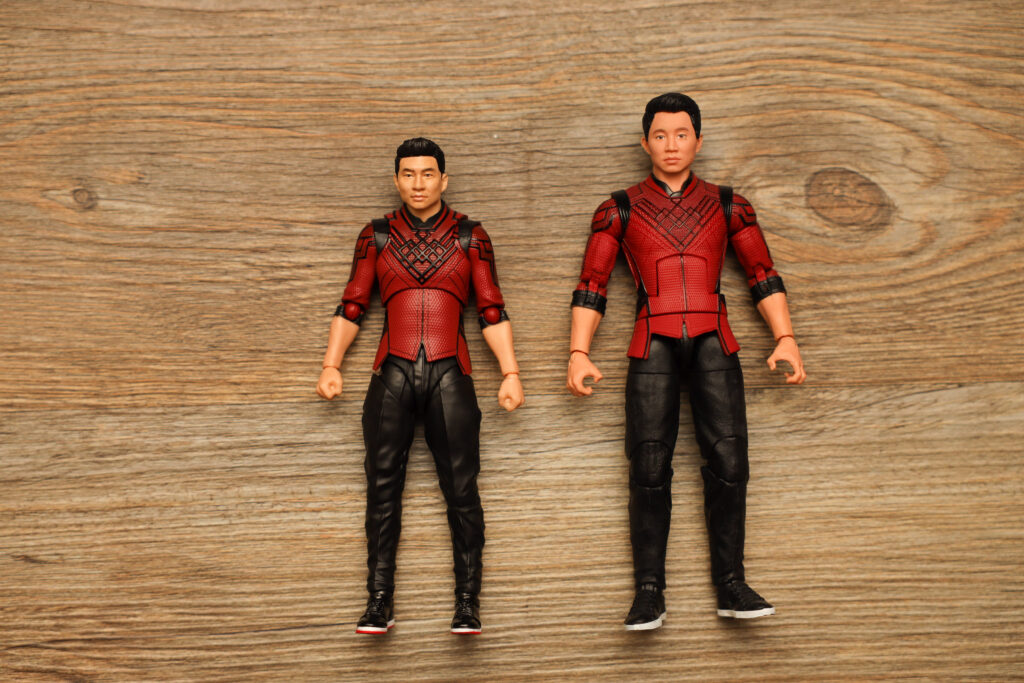 What I liked about the Figuarts release would be the details in the suit – talk about the texture and attention to detail! Even the red parts had obvious texture details and I liked how it contrasts the black accent lines. The details on his shoes are also cool, they made sure that the sole of the shoes is colored as well – this part was not added in the ML version. 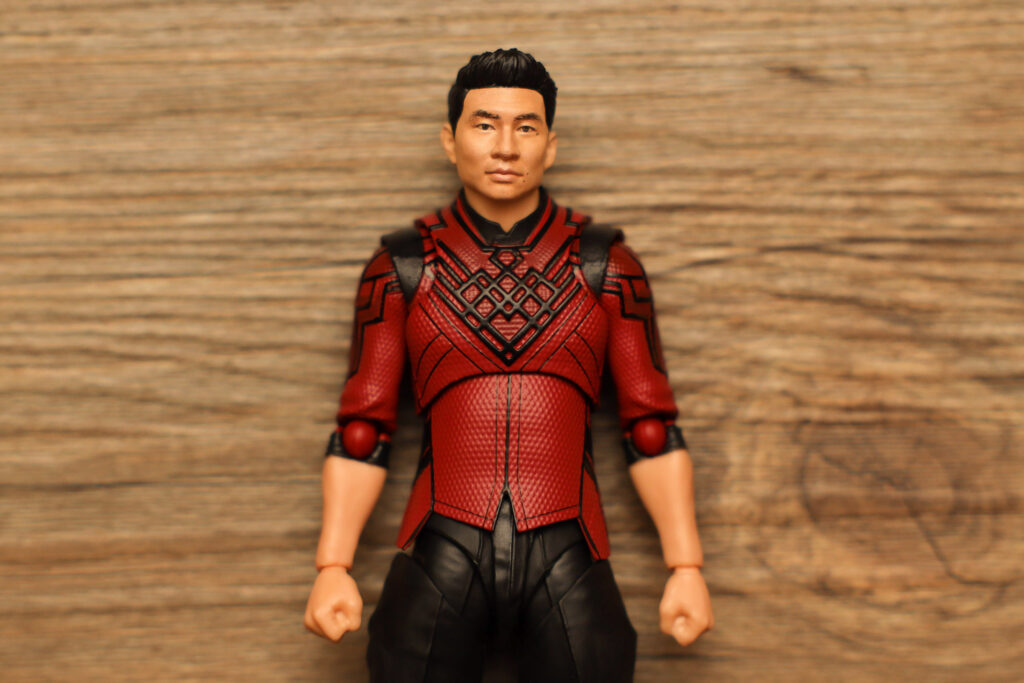 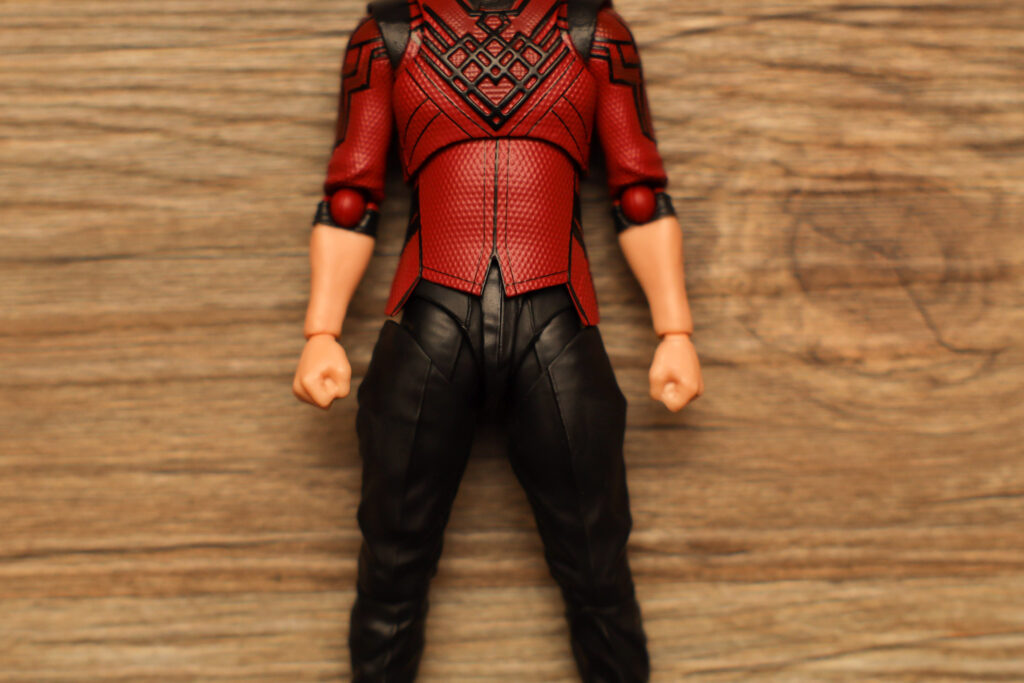 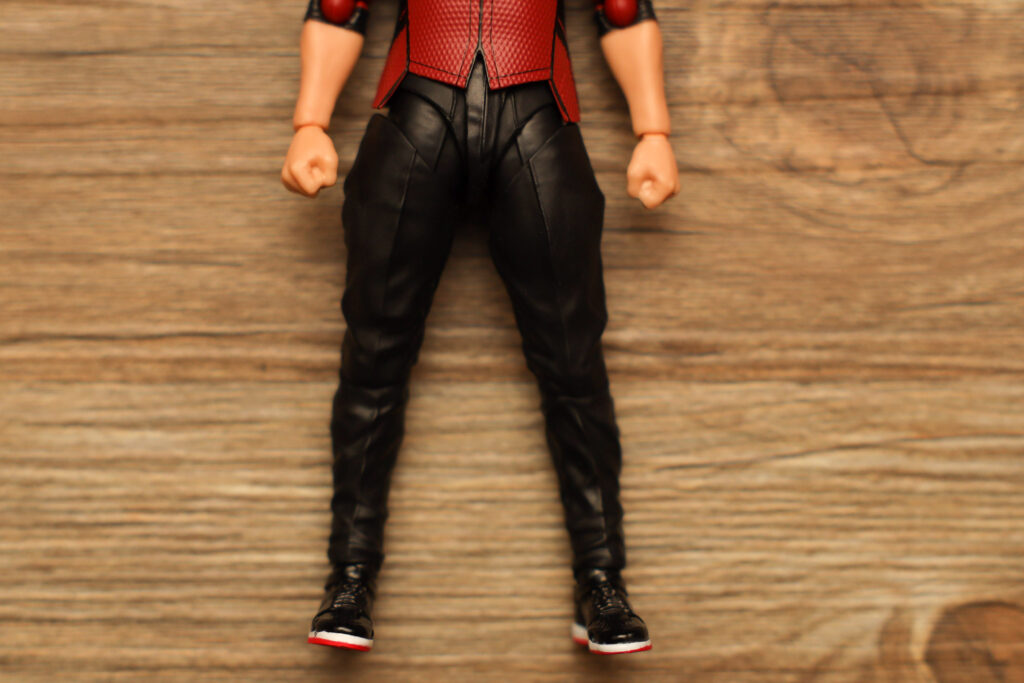 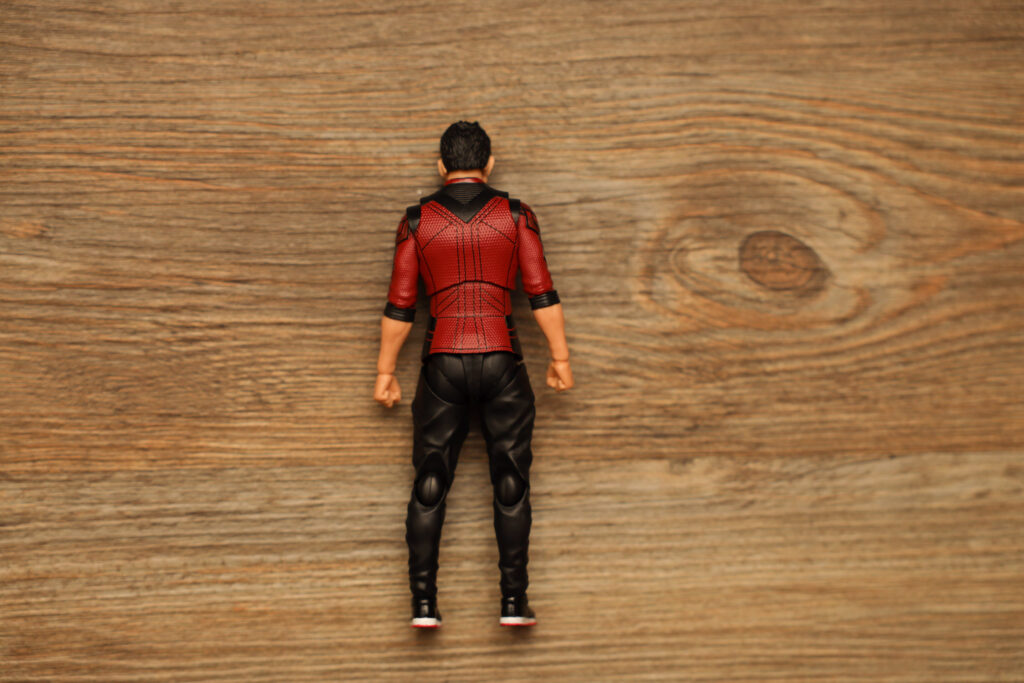 The paint applications from the ML version as the heel of his shoes and his bo staff are colored differently. These are mainly the obvious differences from the ML release. 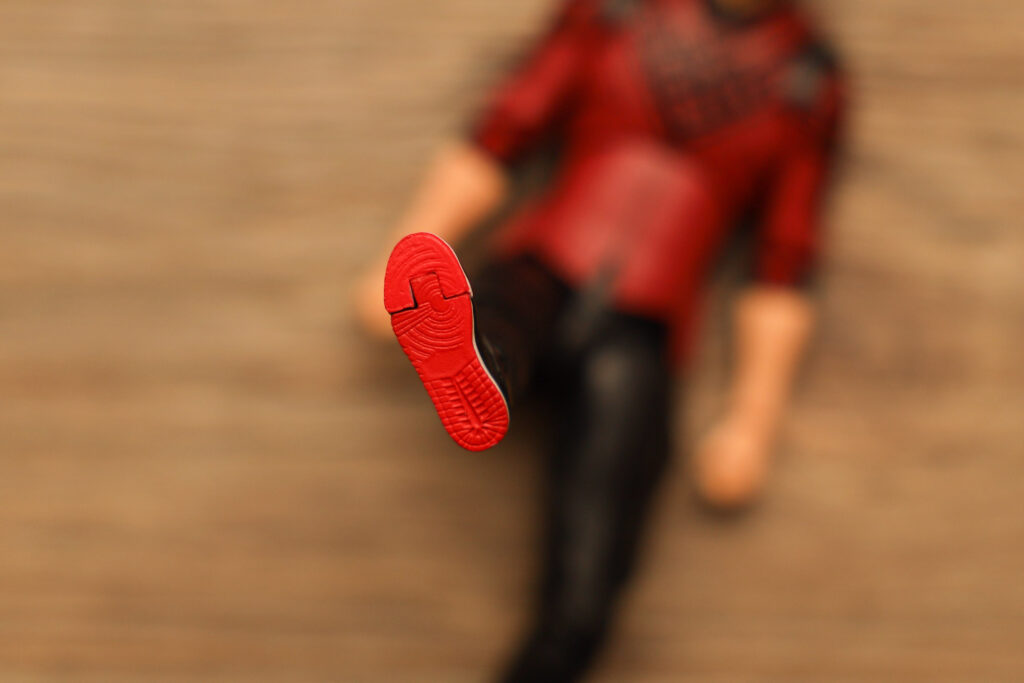 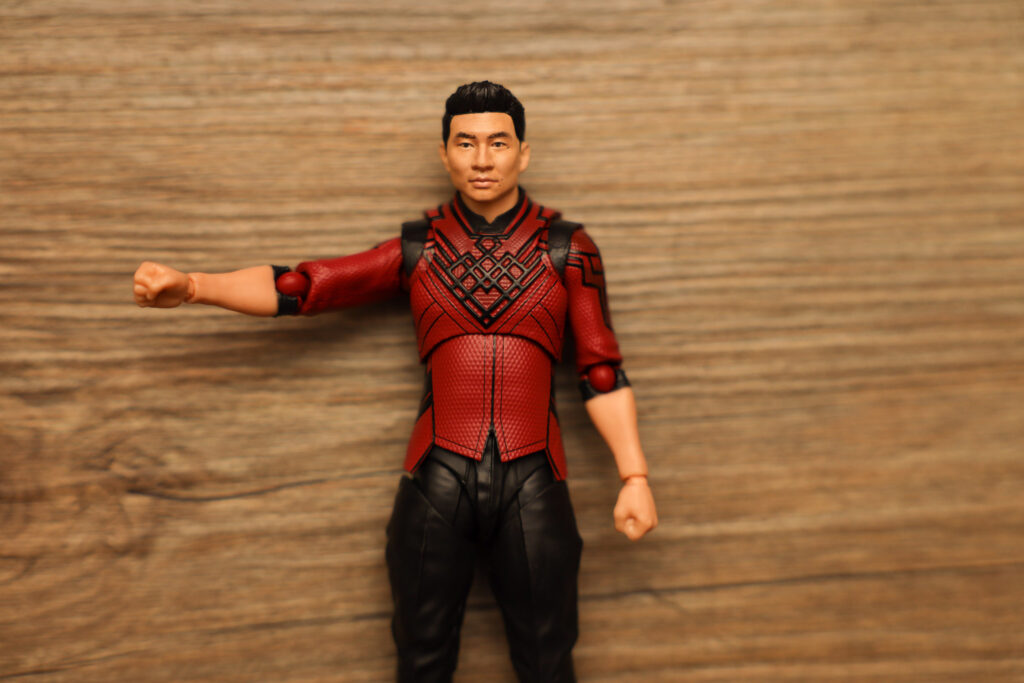 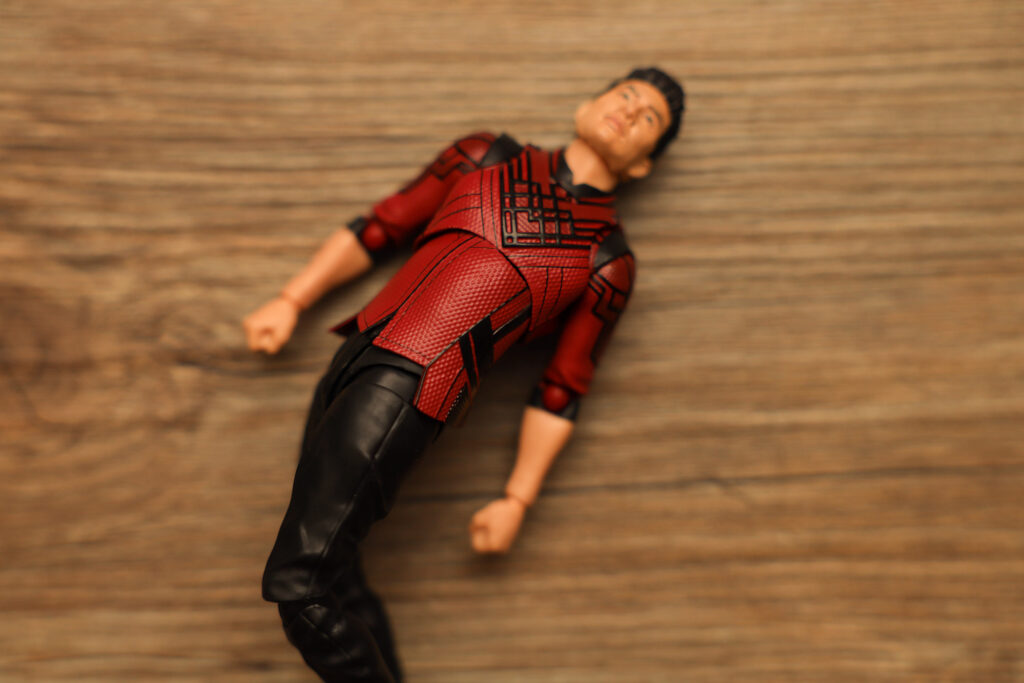 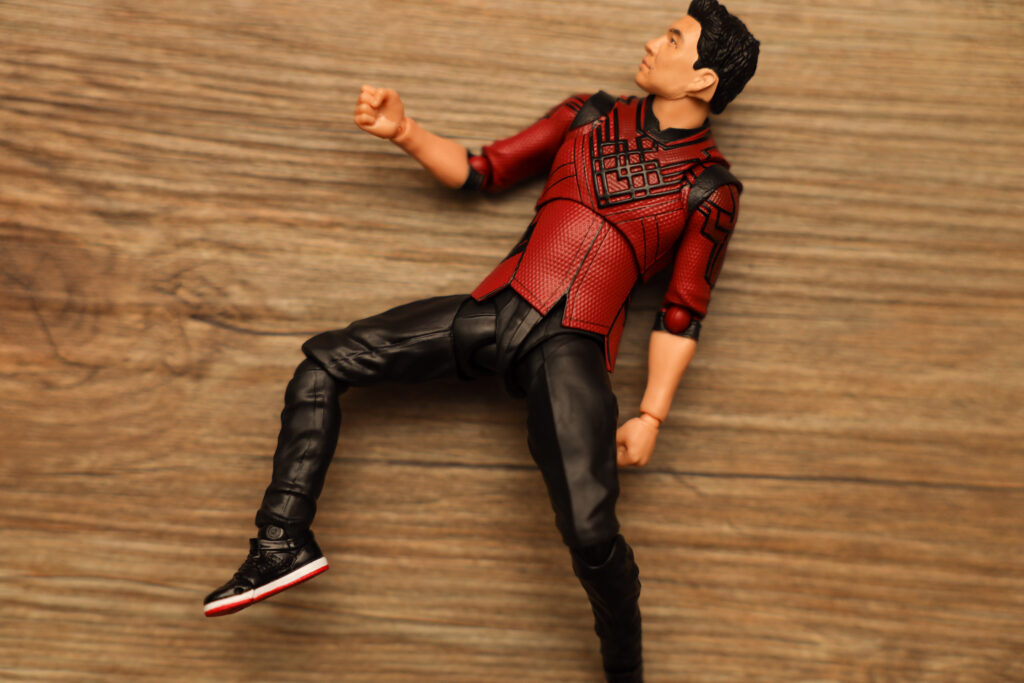 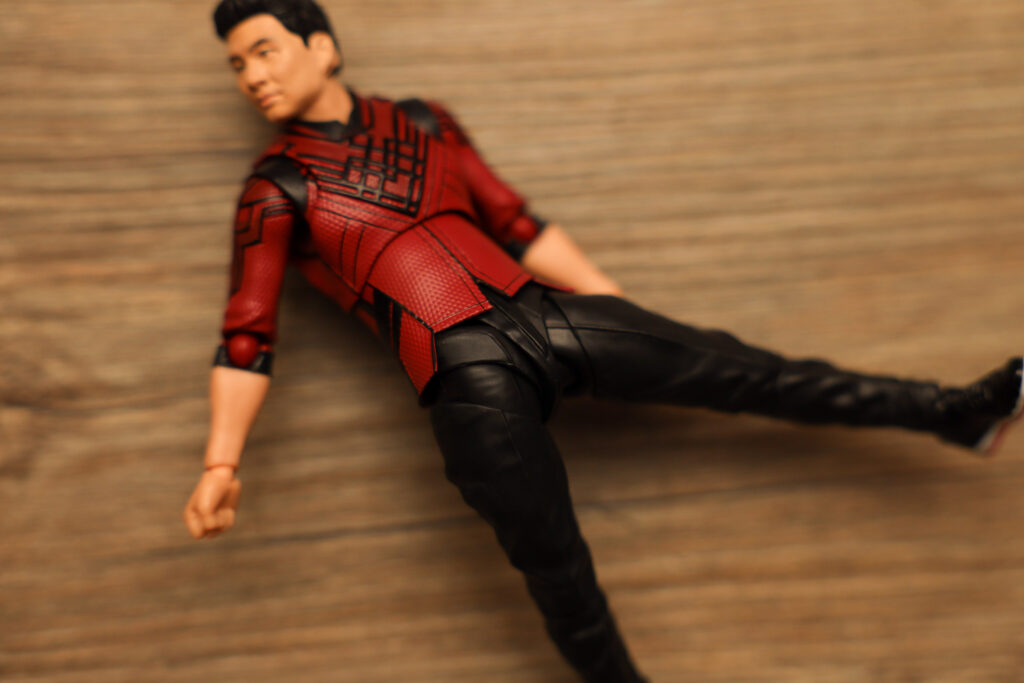 The additional faceplate is rather similar to the default one – if you look closely, you can see that it’s more squinted and angrier than the default face. I wished they’ve added a more distinct faceplate especially a fighting face, perhaps? Also, do I think Simu looks like this Figuarts figure? Almost there – probably the ML version captured his likeness more? But the mole is there – nice addition as it pays good attention to the detail! 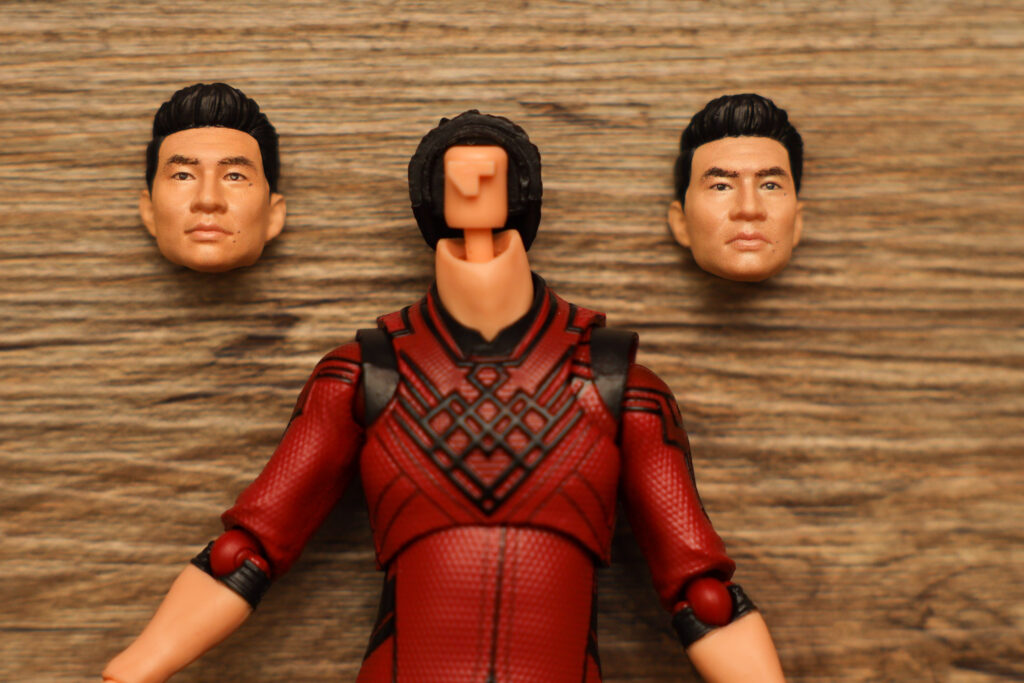 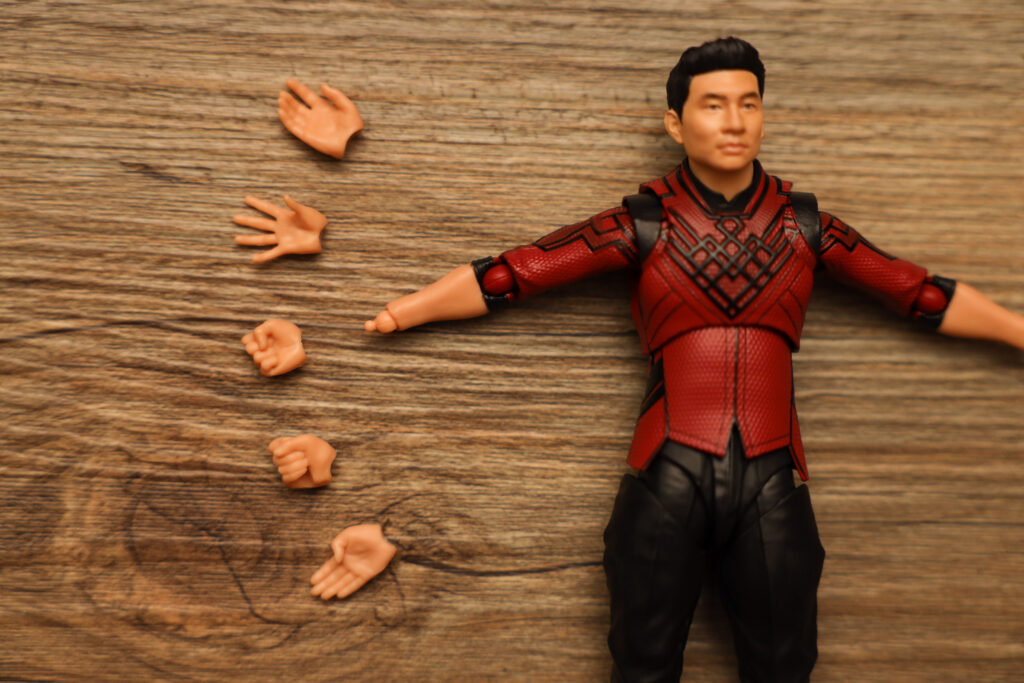 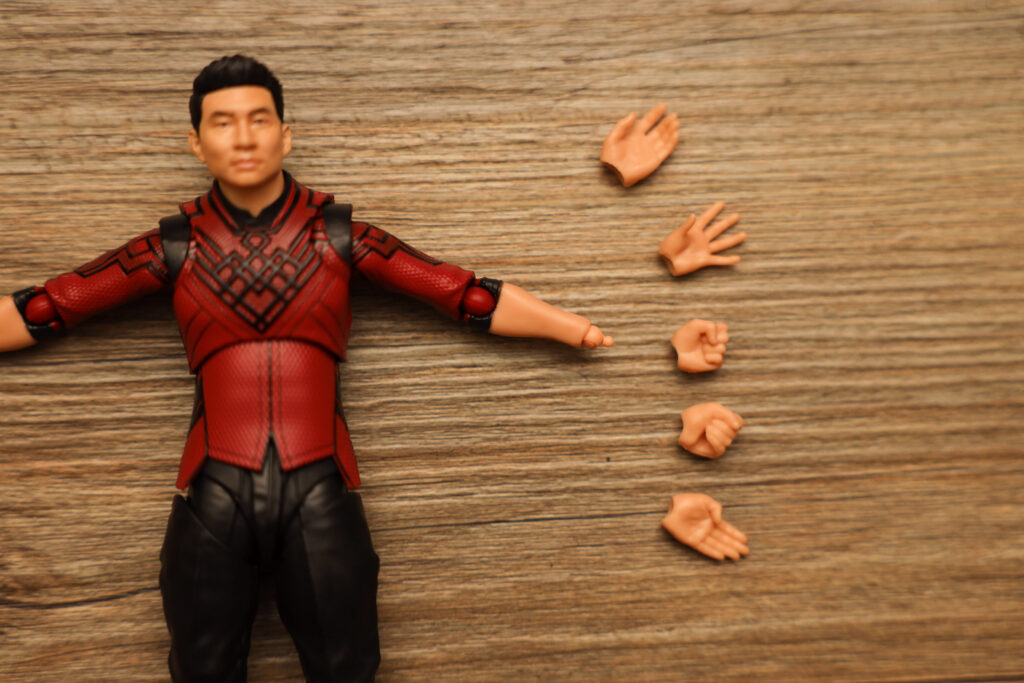 It’s been a while since I’ve reviewed an S.H.Figuarts figure and I think having this Shang-Chi review is a great review comeback! I really love this figure given that this is my first owned Marvel Figuarts! Need I say more about purchasing this figure? You better get your hands on this figure once it comes out in your local toy and hobby stores! 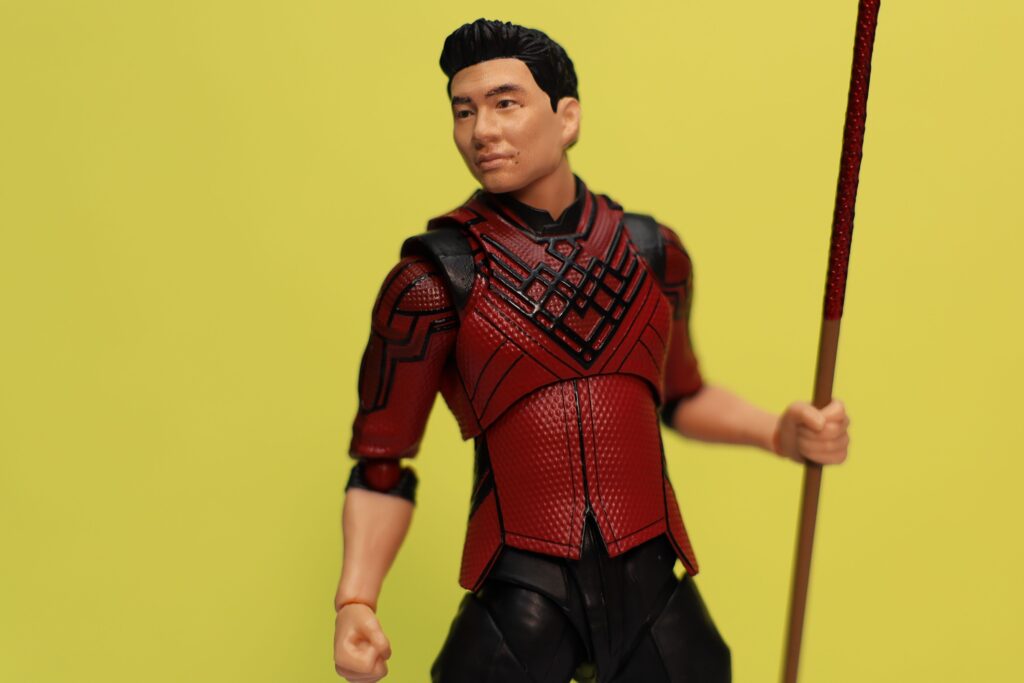 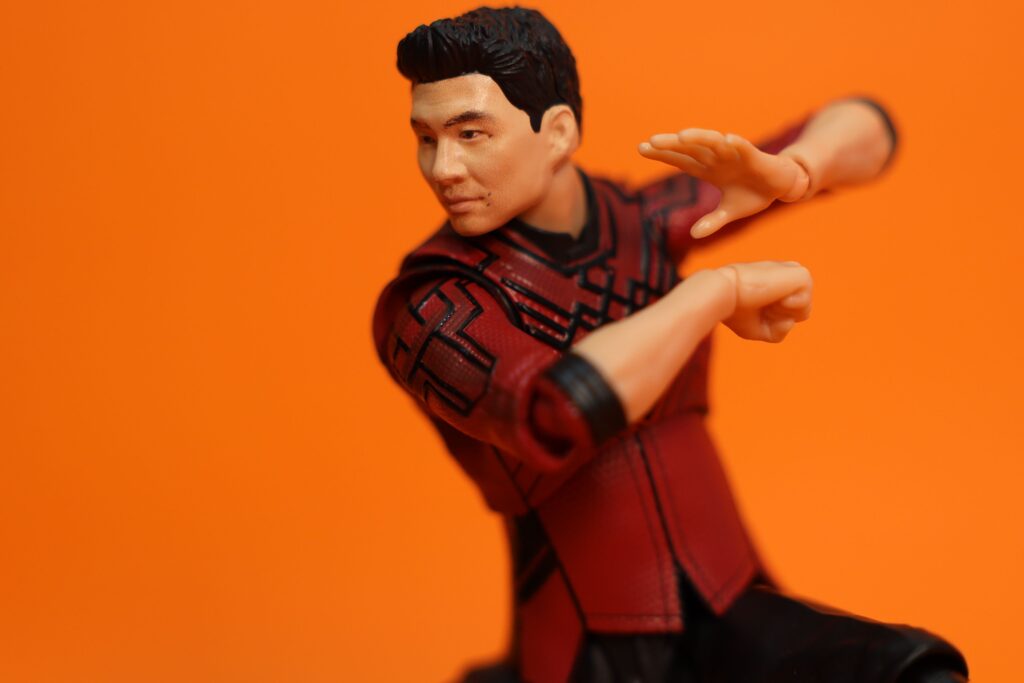 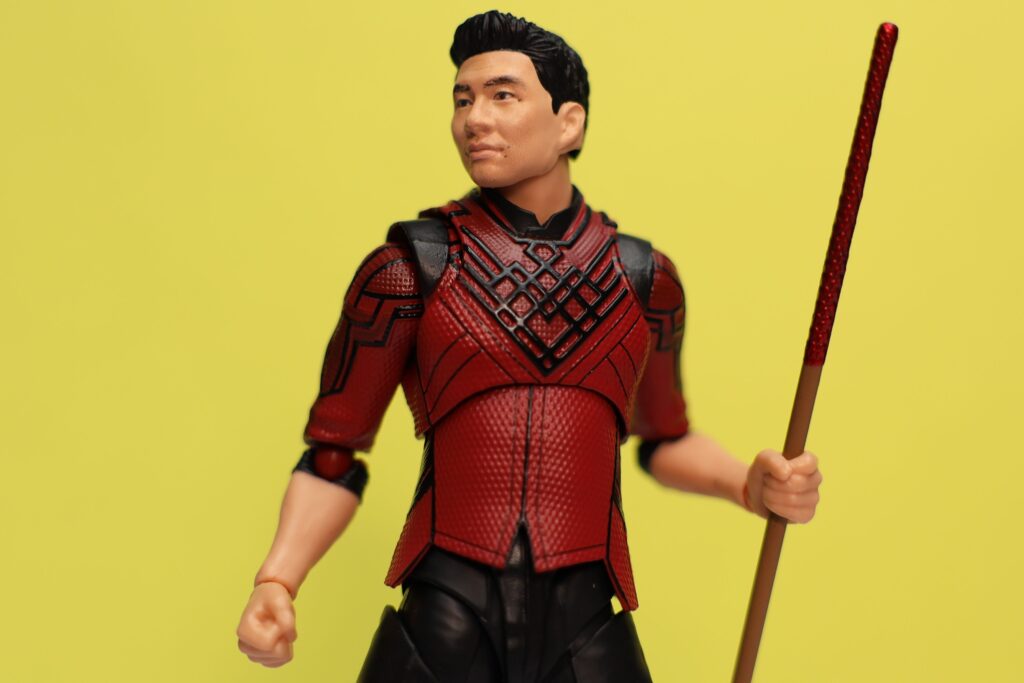 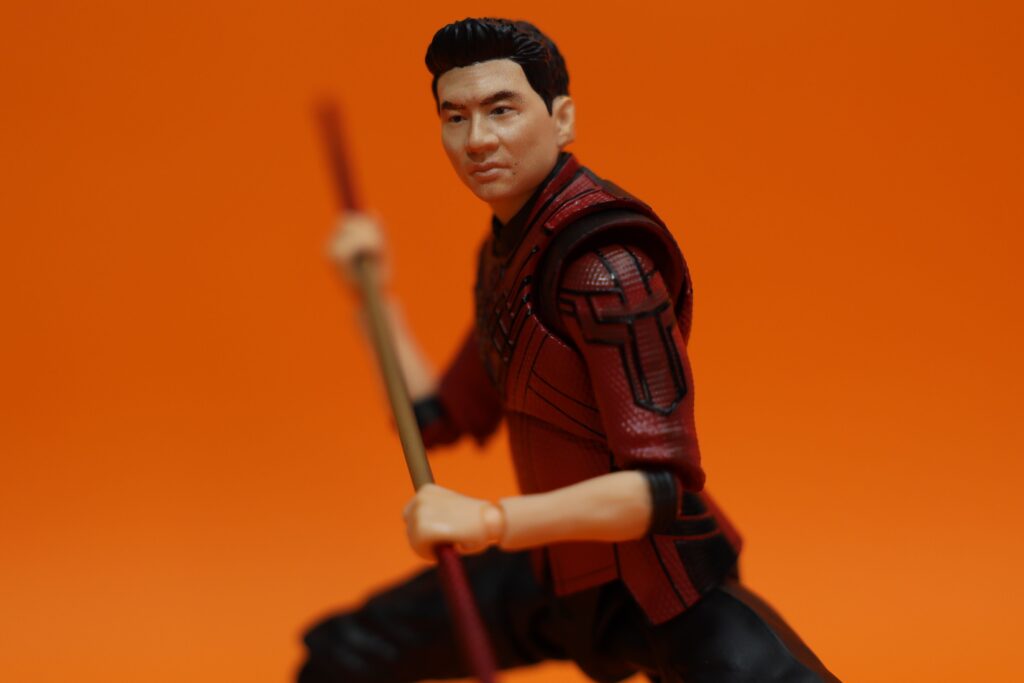 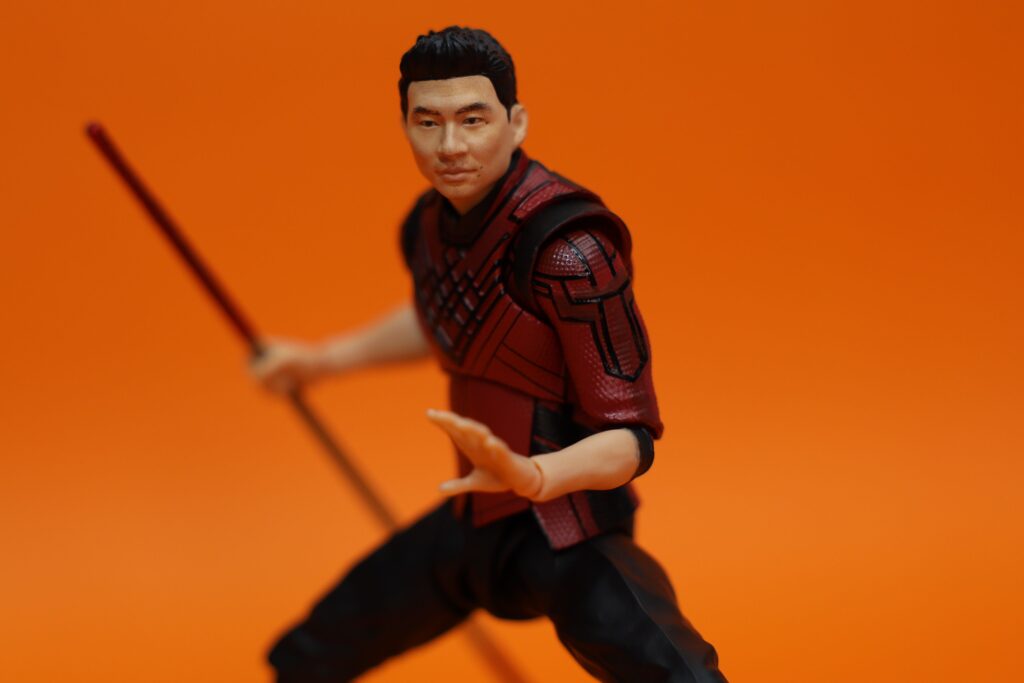 Stay tuned for more figure reviews on this site!