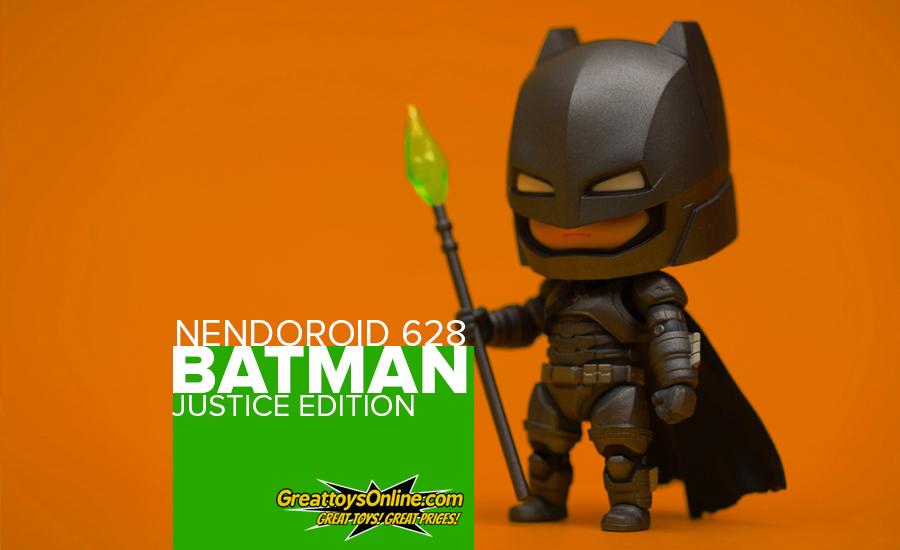 Ever since his comic debut during the late 1930’s, Batman has become one of DC’s most notable and iconic superhero. Many variations of Batman already appeared in different media. One of my personal favorite would be the Armored Batman from the Batman V Superman movie. I find the suit very cool and it made him as strong as Superman in the said film.

This review will be all about The Good Smile Company’s Nendoroid figure of the Armored Batman figure.

Visit GreatToys Online to see more figures from the Good Smile Company! Follow them on Facebook to get updates on latest figure releases.

Similar to the Superman Nendoroid figure you can also see graffiti prints on the box art.  Since this is an older Nendoroid release, you’ll notice that the box is quite big compared to the newer releases. 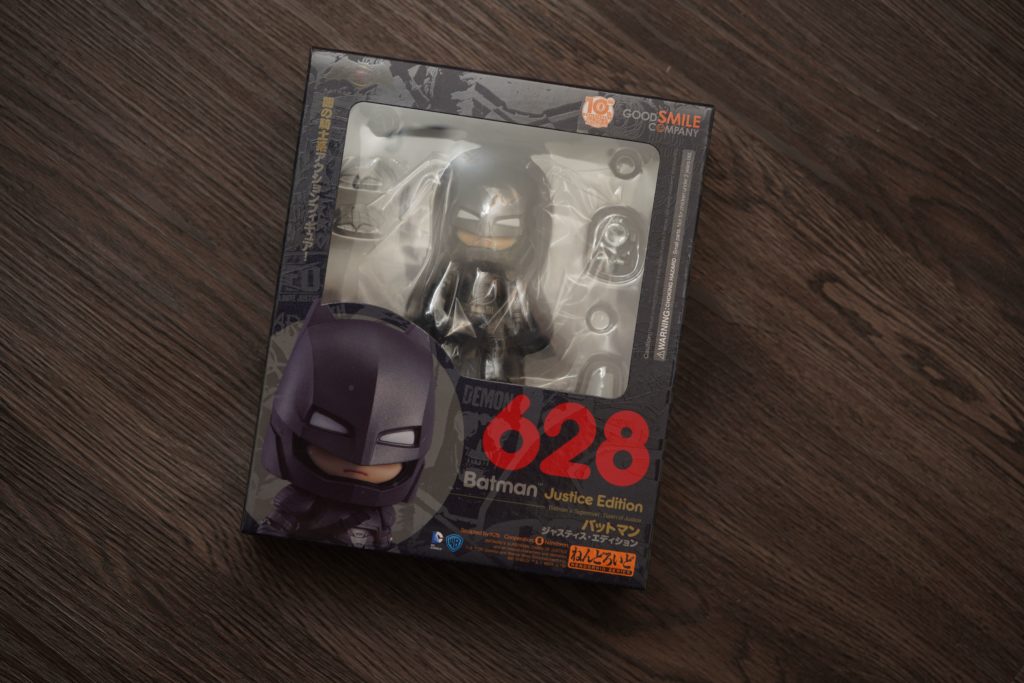 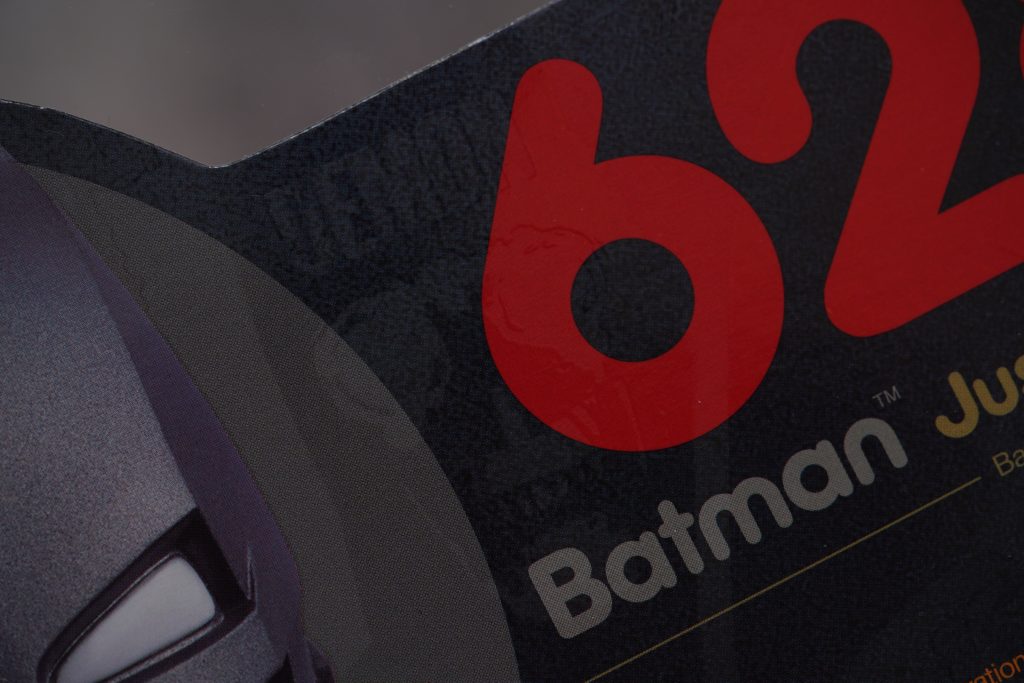 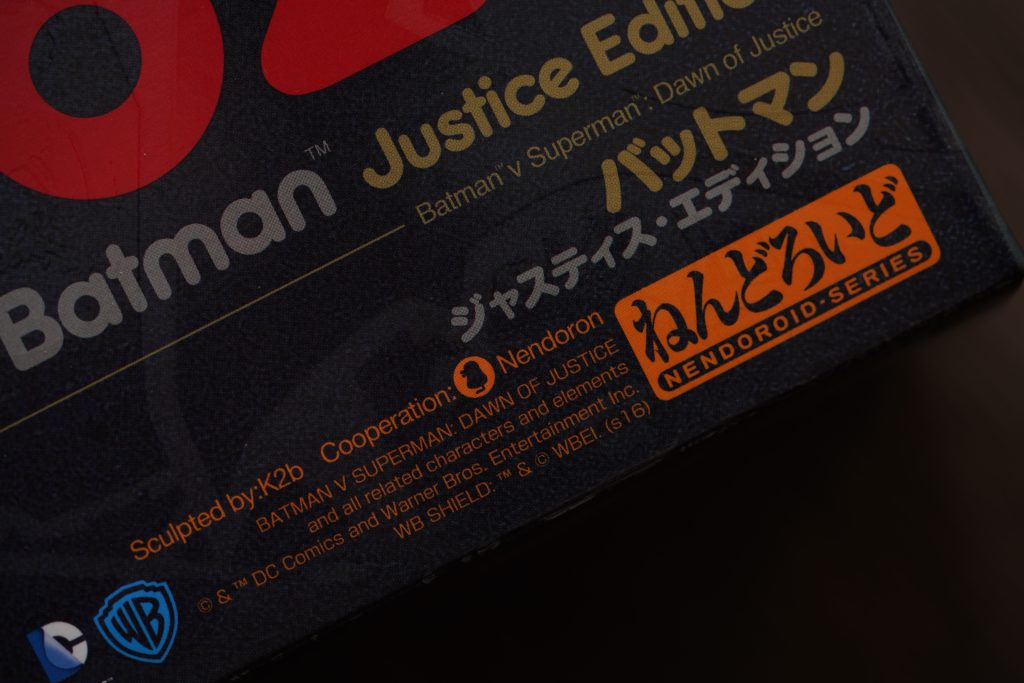 Always remember to only purchase from authorized dealers or resellers, be on the look out for authentic seals and stickers when you purchase you figures! 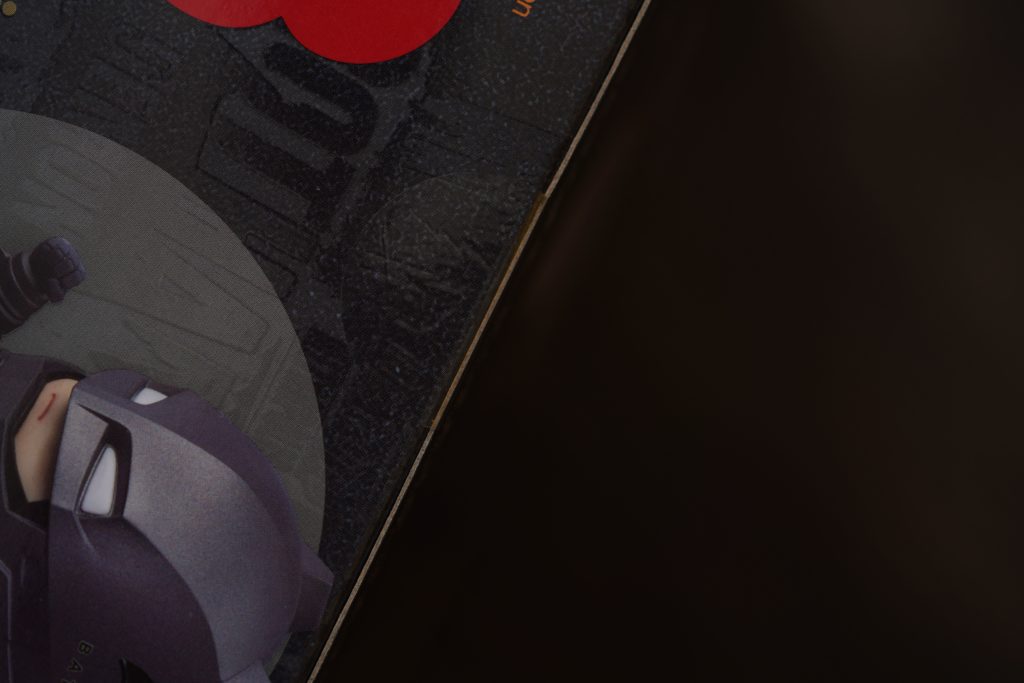 I find this figure set better in design compared to the BatBale Nendoroid figure. This has more “Batman” feel compared to the first Nendoroid Batman figure that they’ve released. The cool thing about this figure for me would be the suit, they’ve made a really accurate copy of what the suit looked like in the film. 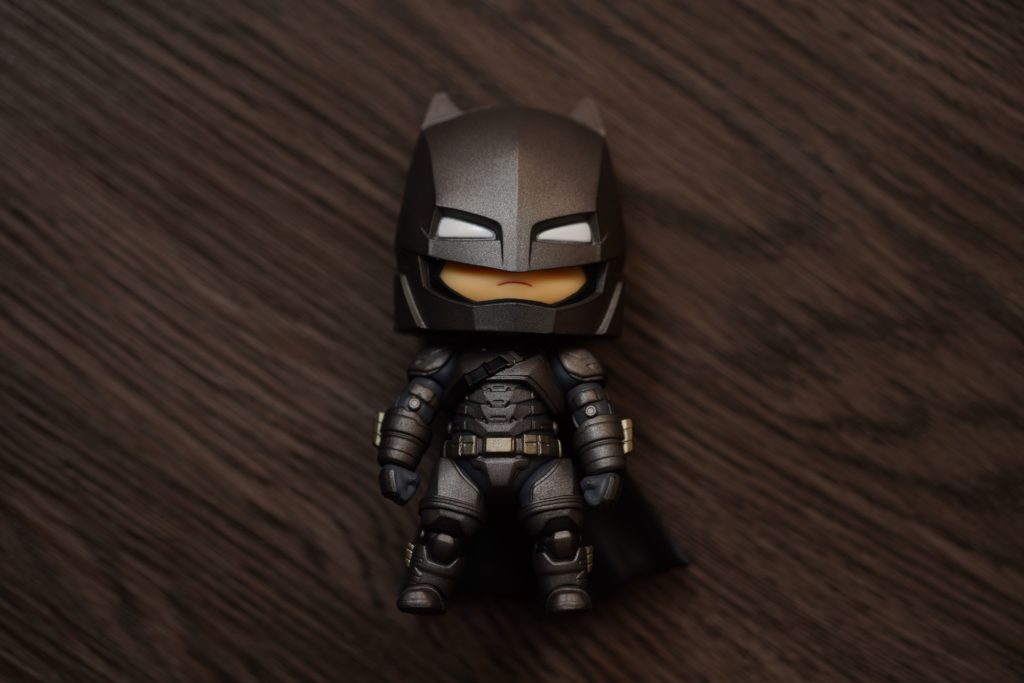 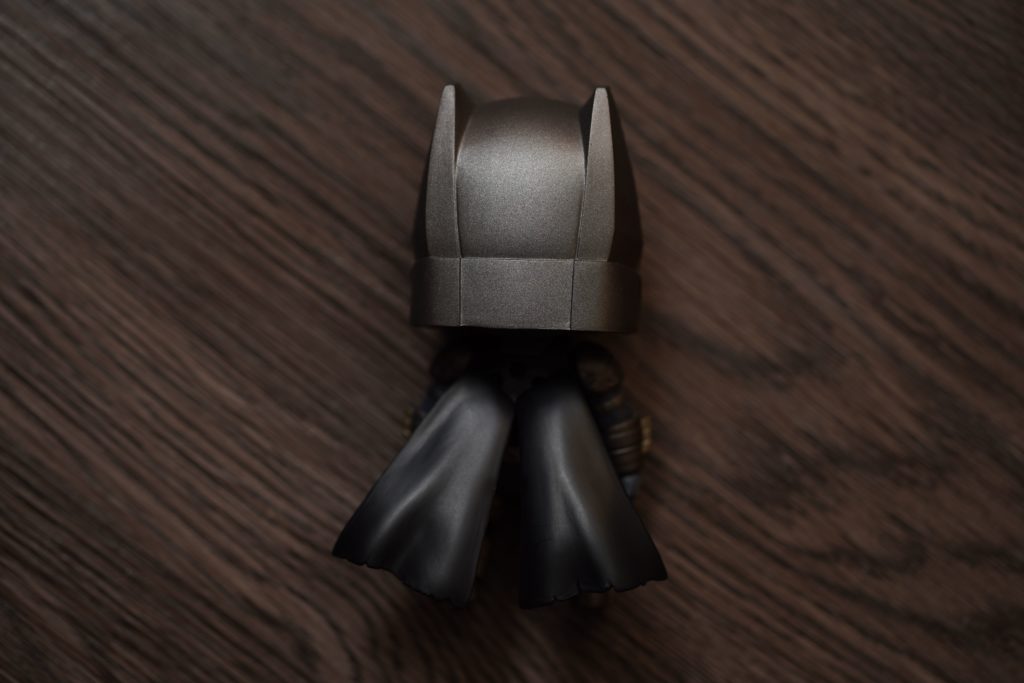 The set includes only a few set of interchangeable parts, there are no face plates and only a set of grasping hands are included together with a “bat signal” light and effect. The standard base and stand are in black which is same as the red colored stand and base from the Superman Nendoroid figure. 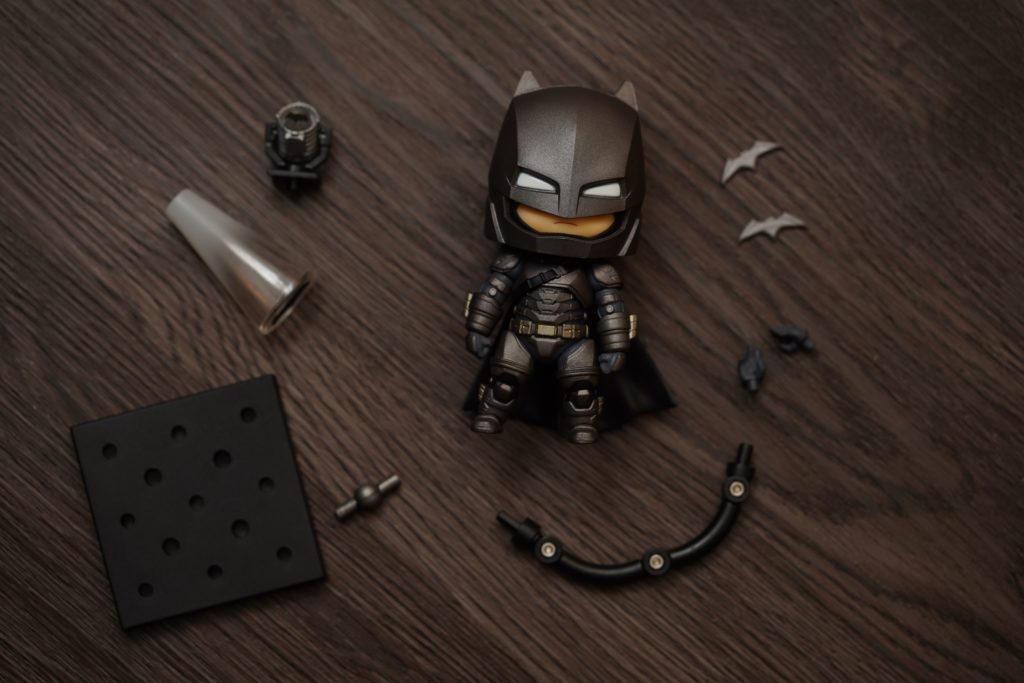 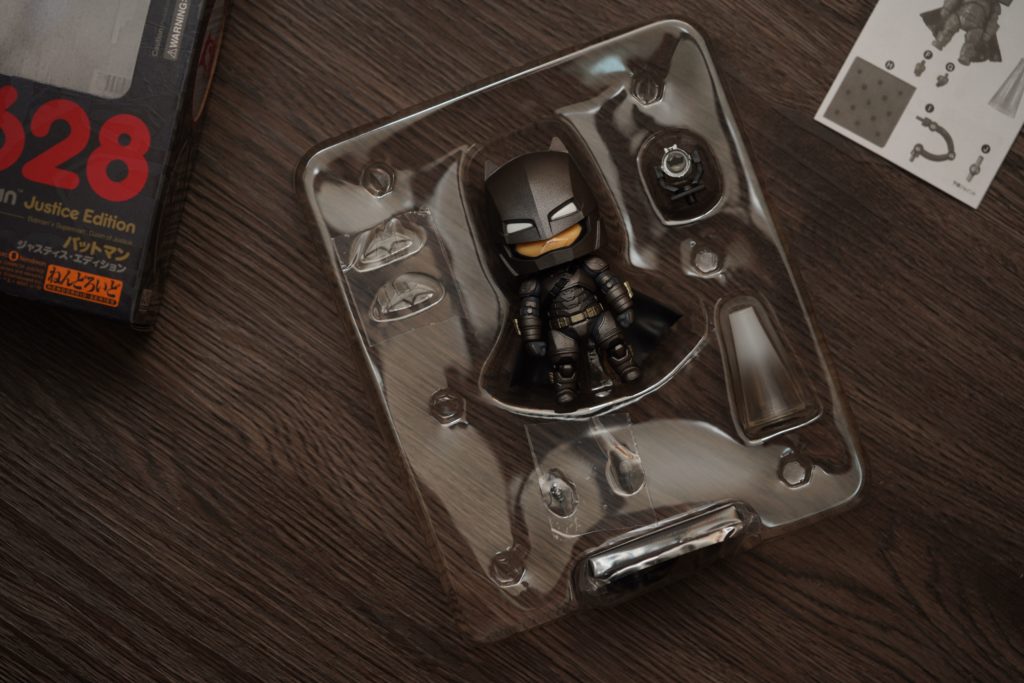 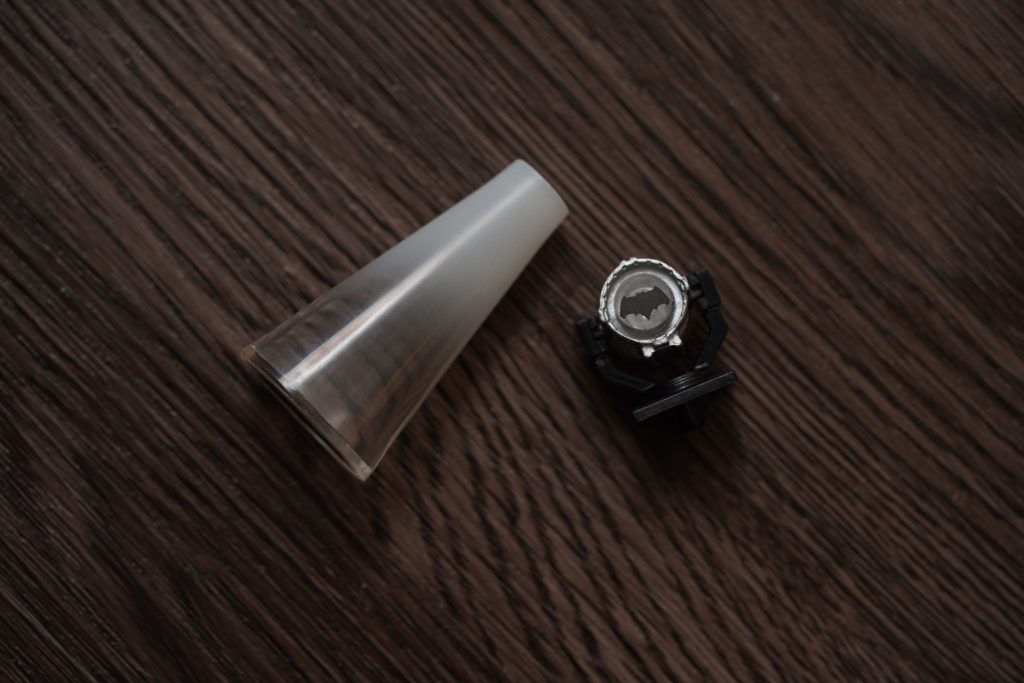 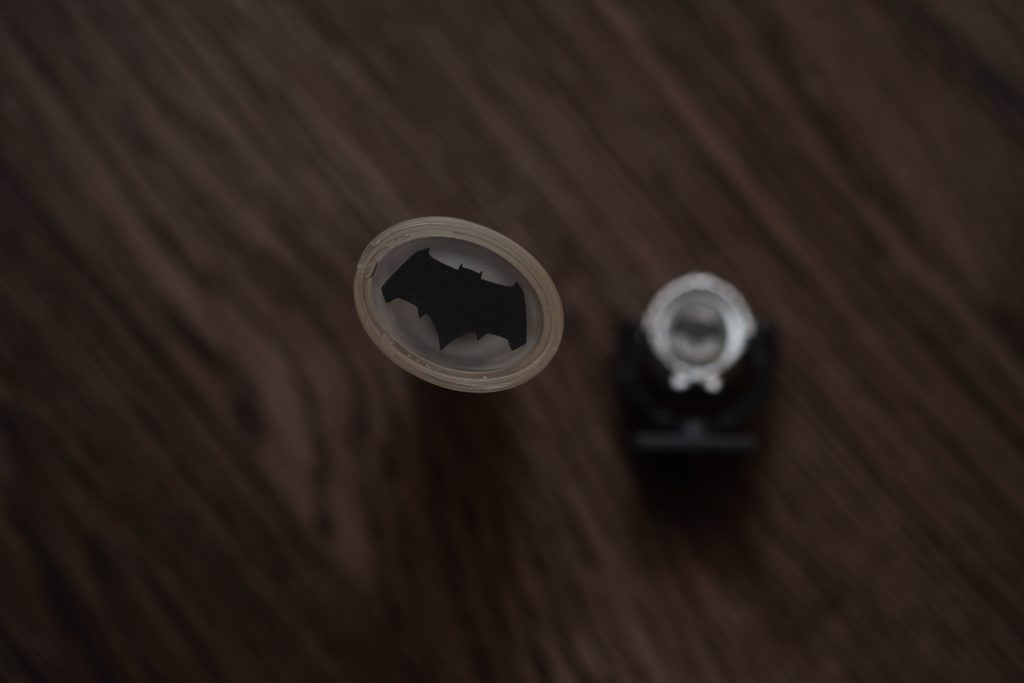 A pair of “batarangs” are also included in the set. 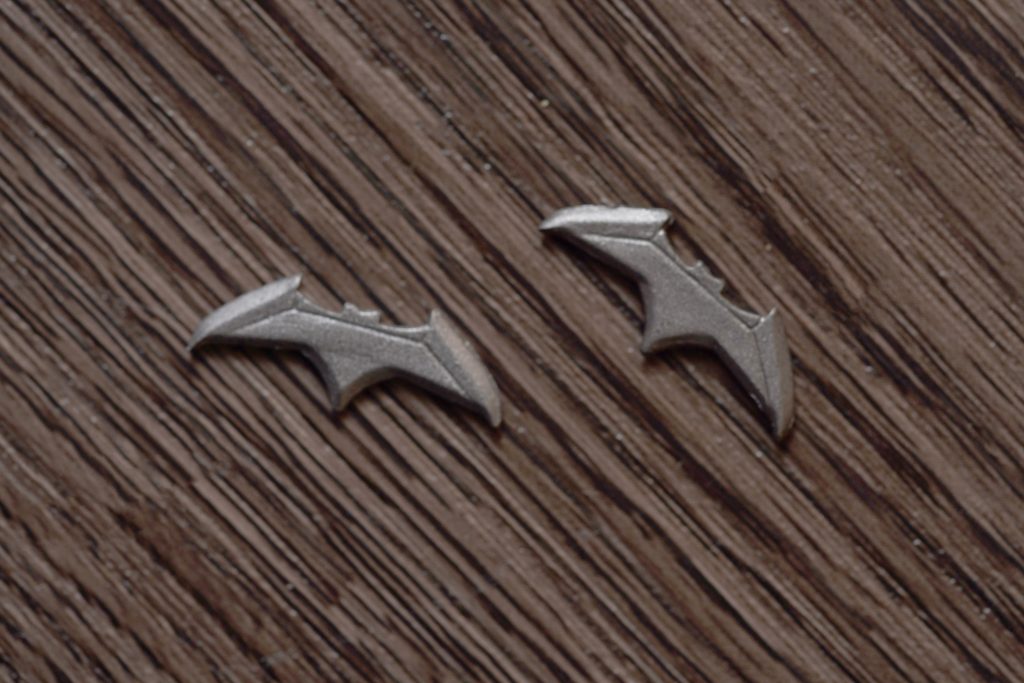 This figure has a bending-joint type articulation which is different from the other Nendoroid figure releases. Even Batman’s cape can be moved from any direction, although the cape is split into two to have more variations when it comes to movement. 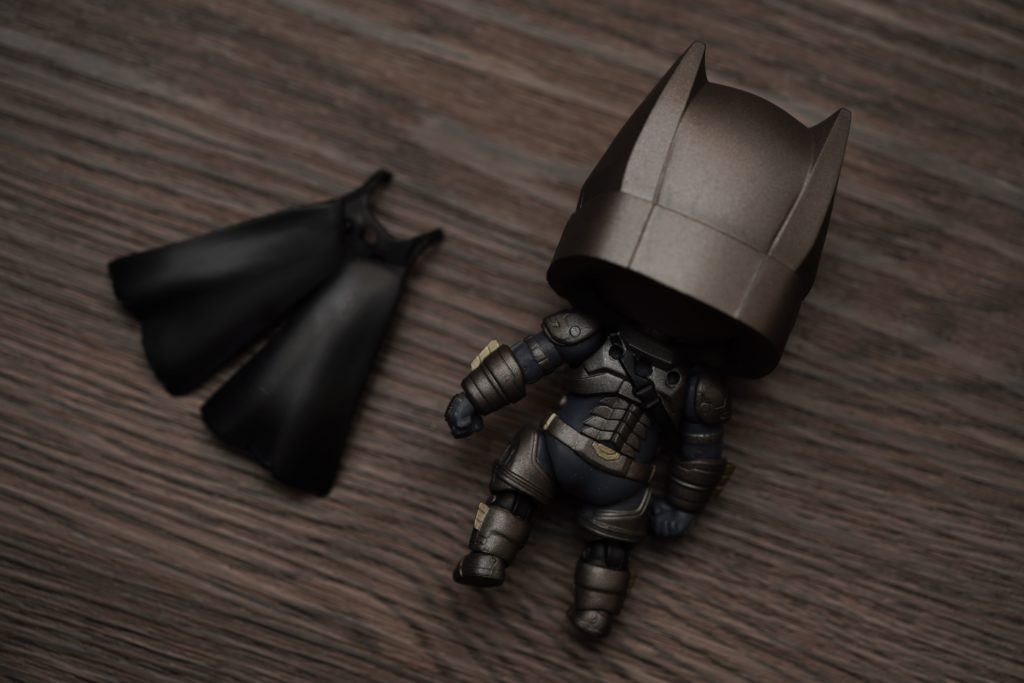 The cape is also removable so you can either pose Batman with or without its cape. 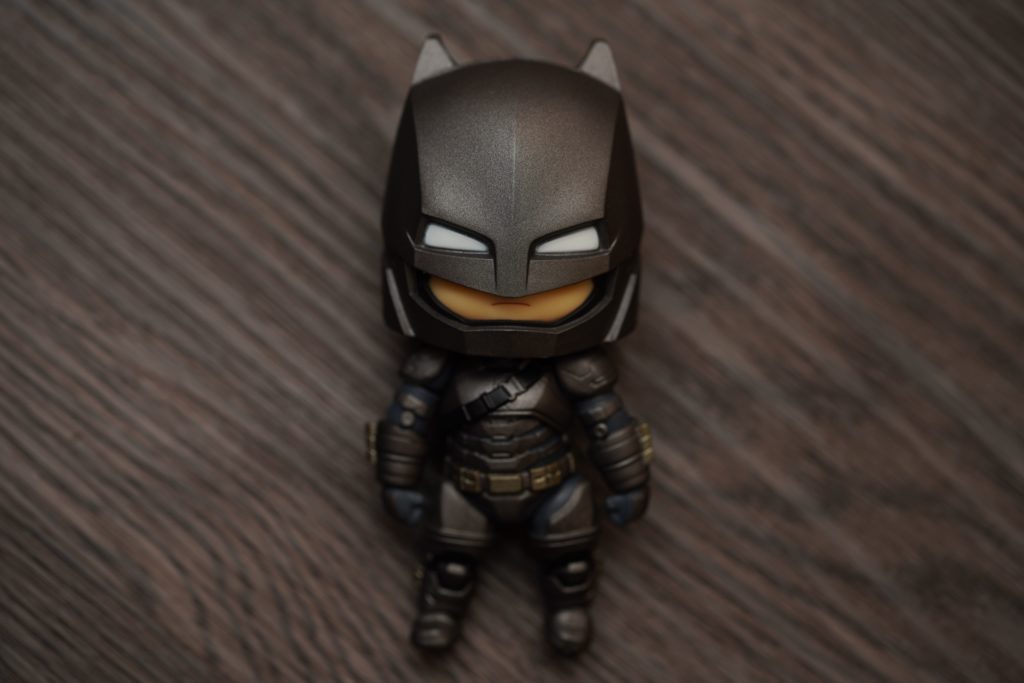 The figure has great paint apps as well, the matte finish on most of the gray part of the suit gives it a metallic feel. I really liked how they’ve added texture on the paint finish because it was just not painted flat. The spray paint treatment makes it more realistic. 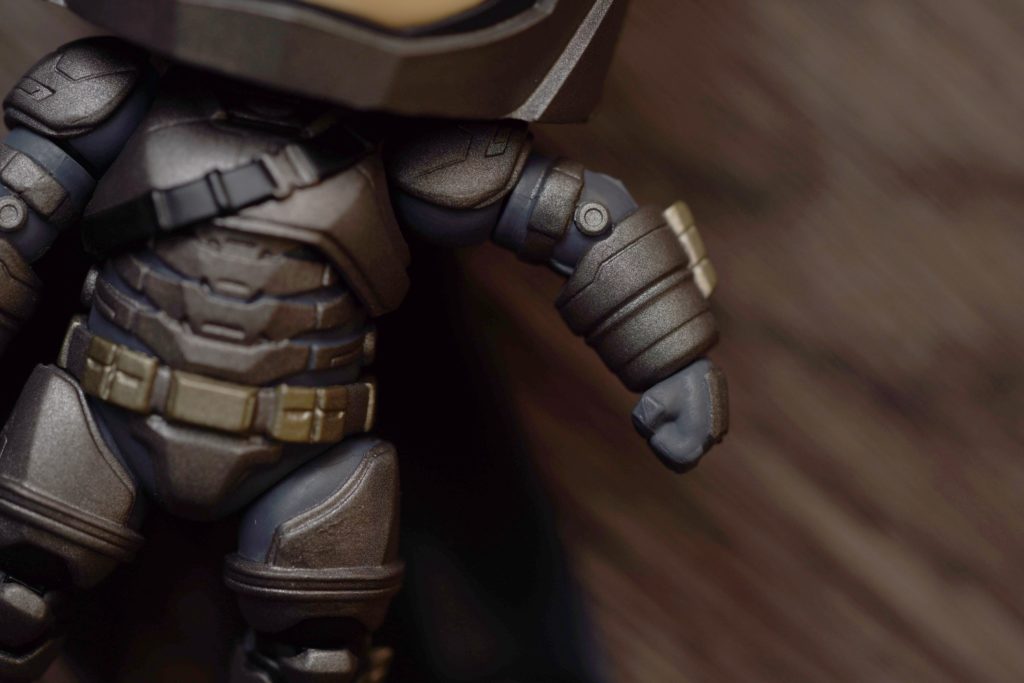 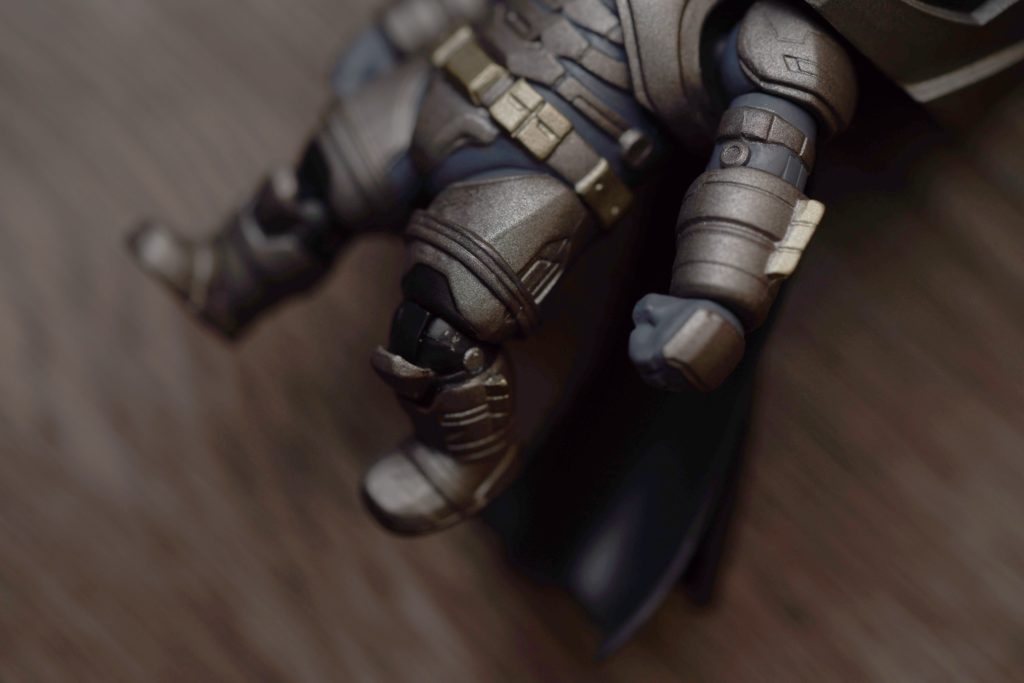 I’d say that the figure’s downside would probably be the lack of interchangeable face plates. I understand that Batman wears a helmet anyways but at least a change in expression from either the eyes or mouth would’ve made such variation. 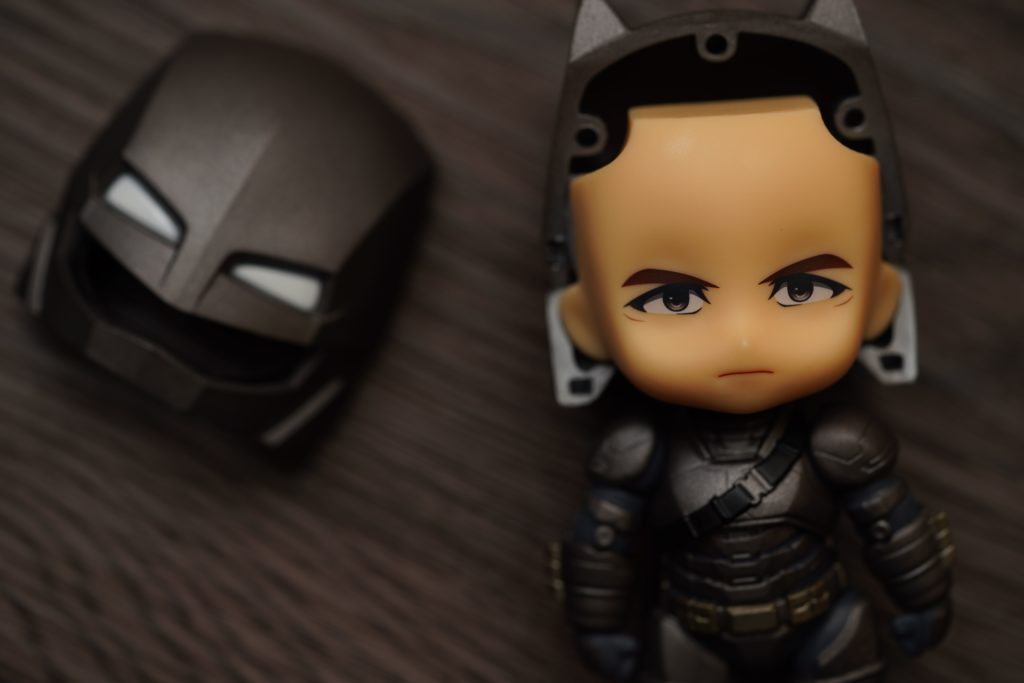 If you’re a Batman fan, they you’ve got to get your hand on these figure! You can also try to collect the rest of the DC Nendoroid figure releases. Getting this figure might be harder compared to its first release timing so you better check out your favorite toy stores or hobby shop! 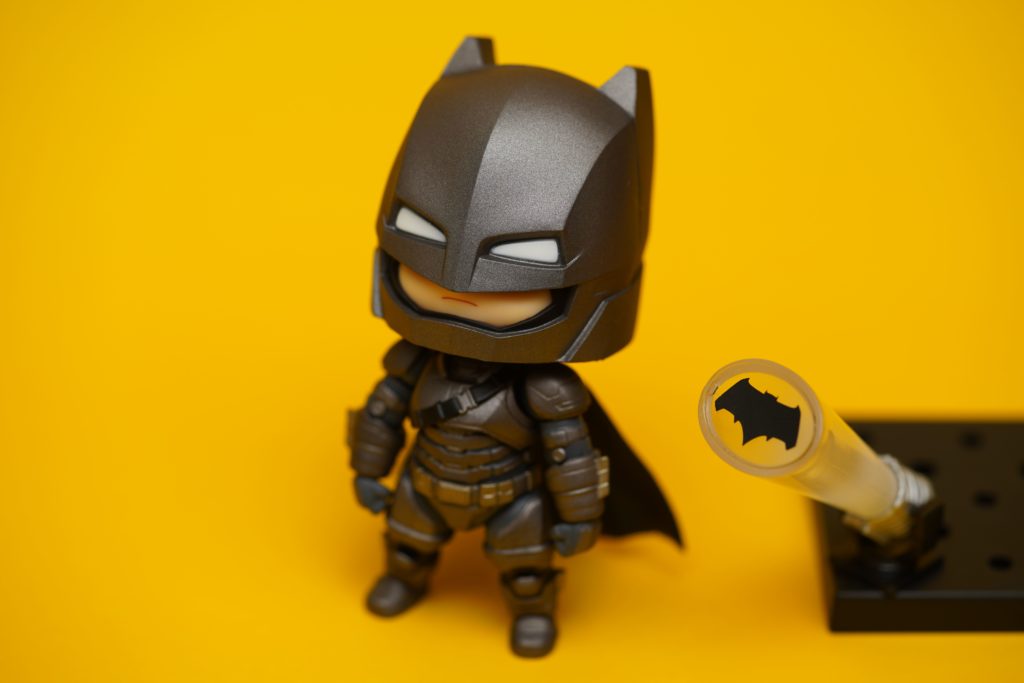 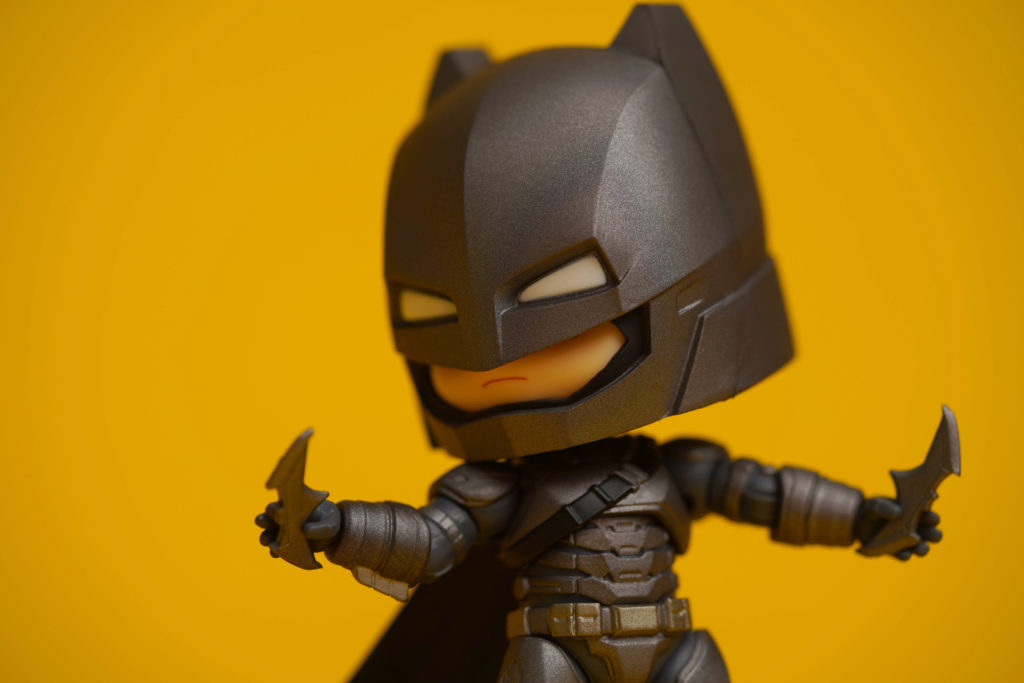 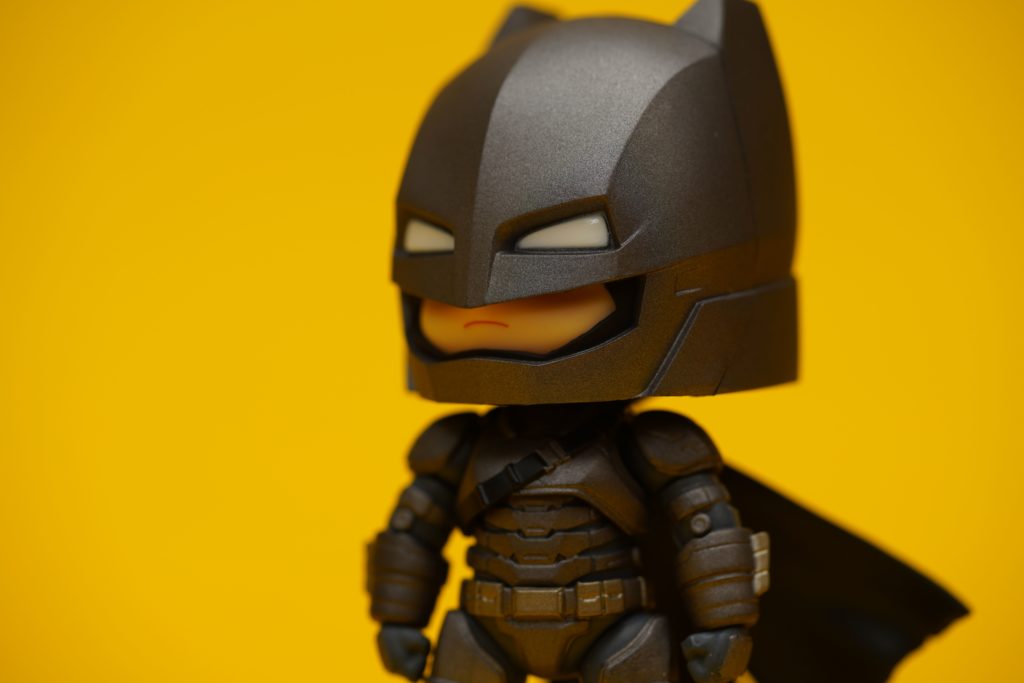 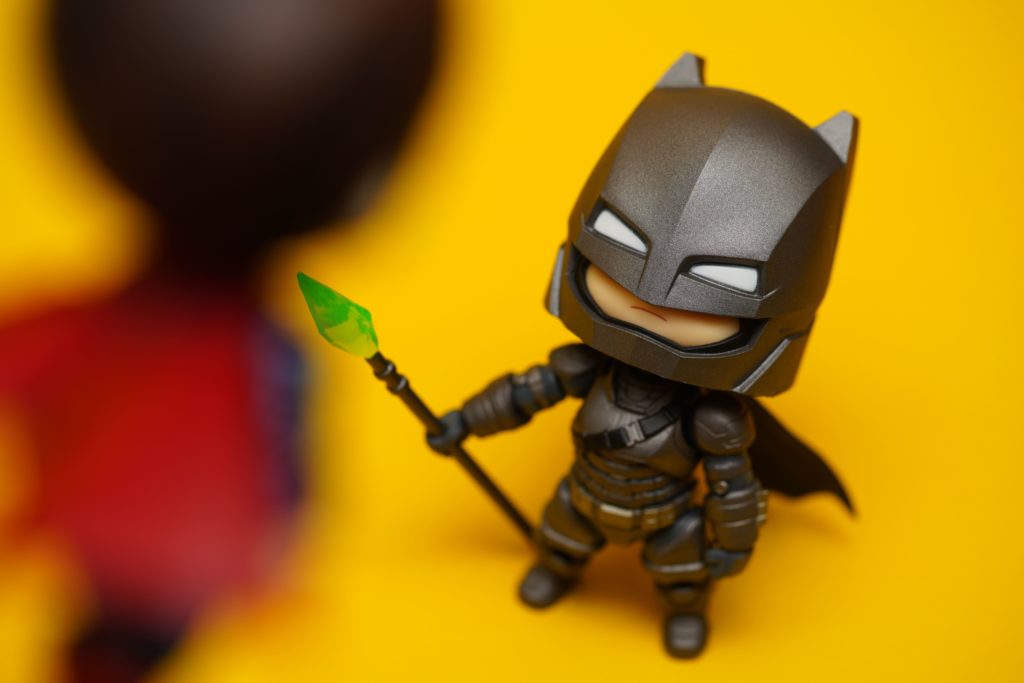 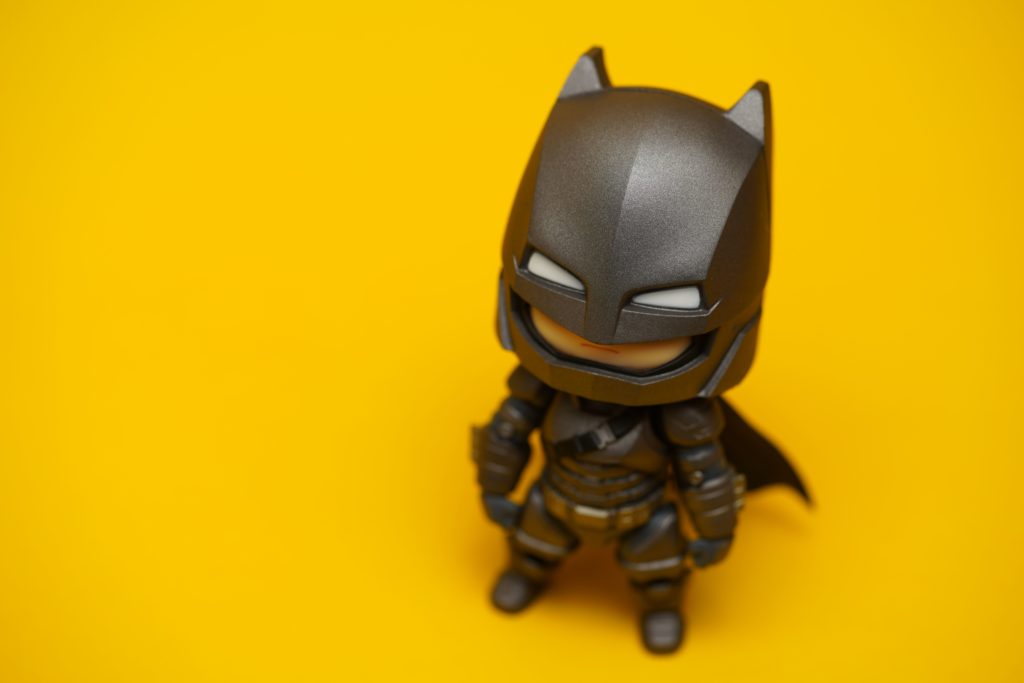