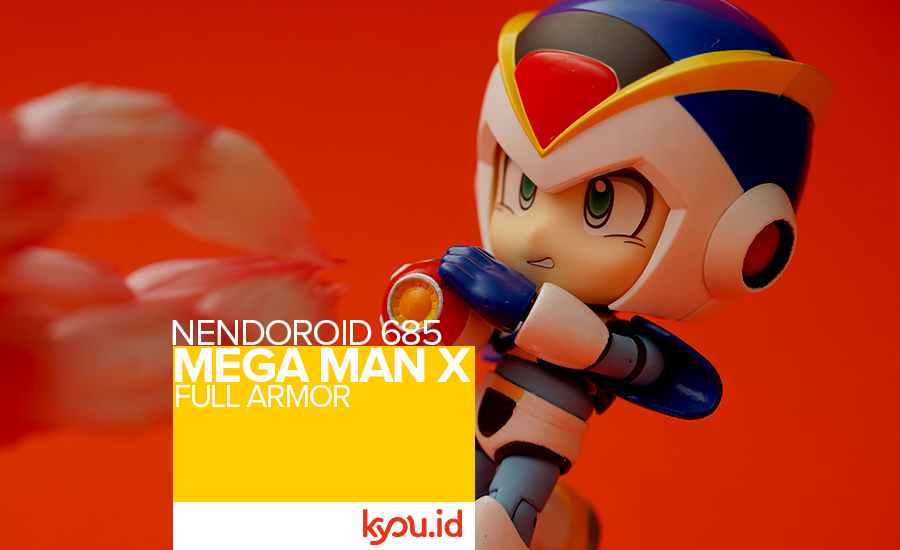 As mentioned, this was an older figure release from Nendoroid – meaning, the box itself is quite bigger compared to the newer releases. The color scheme mainly follows that of the Mega Man X Full Armor design. 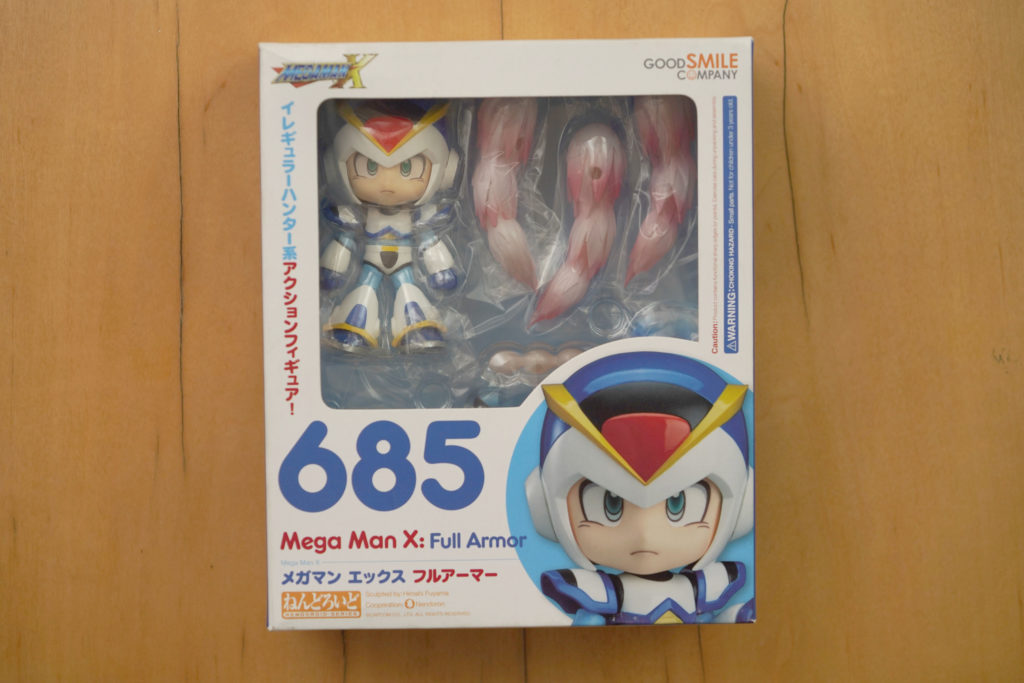 Always be vigilant when you’re purchasing your toys offline and online. Be sure to get only the genuine one from the authorized stores and sellers. One quick technique would be to check the seal sticker – The Good Smile Company has their signature circle sticker seal – this is one way to check if it’s the real stuff or not. 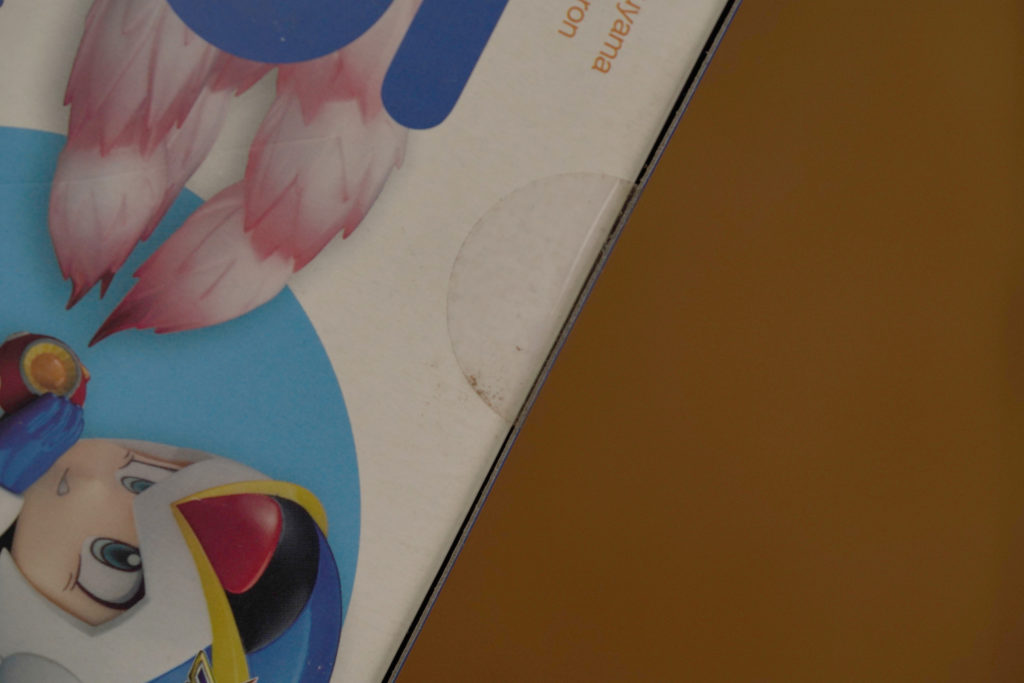 Initially, I was hoping that GSC produced the Mega Man X figure first before the Full Armored version. But I guess, they did it to make the fans really wait for the next figure releases from the said franchise. The figure is really solid in appearance – the Full Armor suit really brings back the memories. 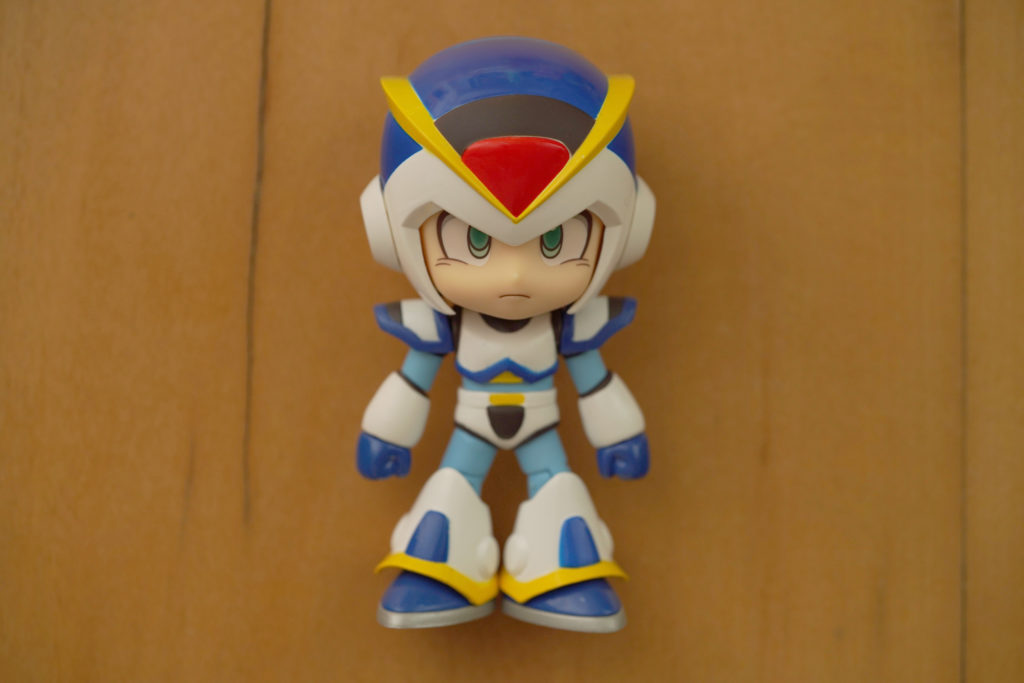 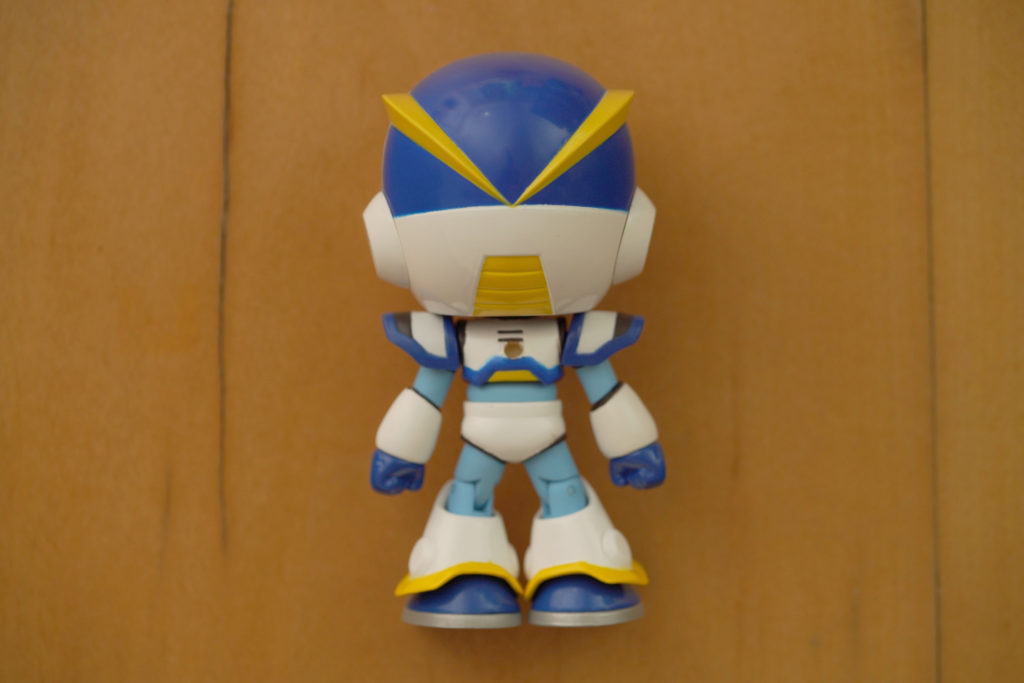 The suit is really an exact representation of the game suit design. The Good Smile Company really did an amazing job in recreating the game character to life – even the effects are game accurate! 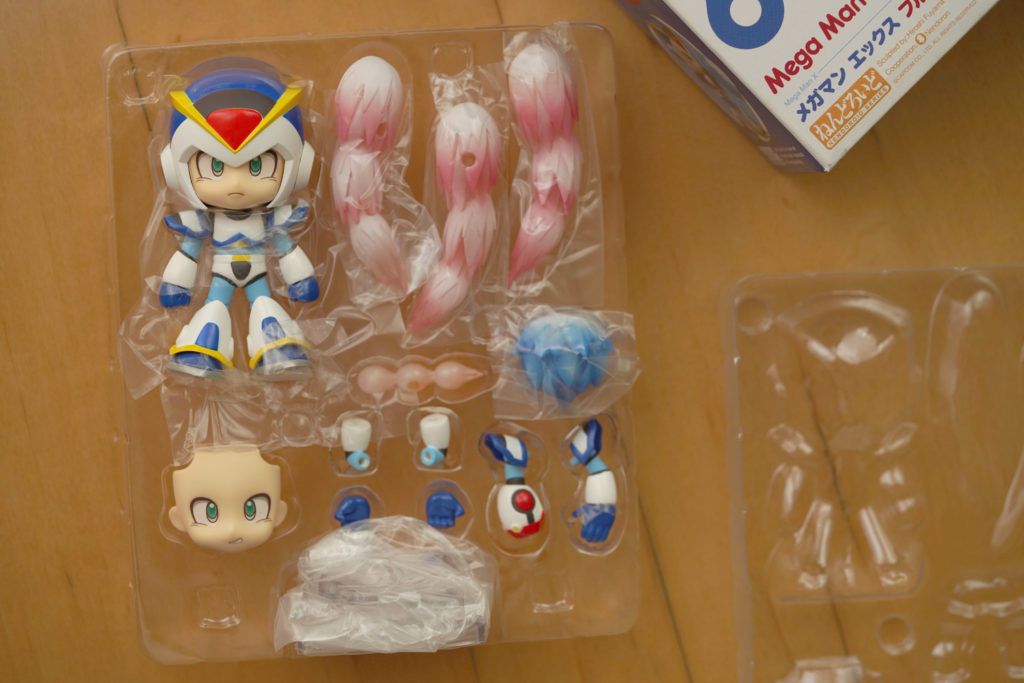 Given that the box is big, it would be apt if the content are also plenty right? Well, this set did not disappoint and it really gave you your money’s worth. 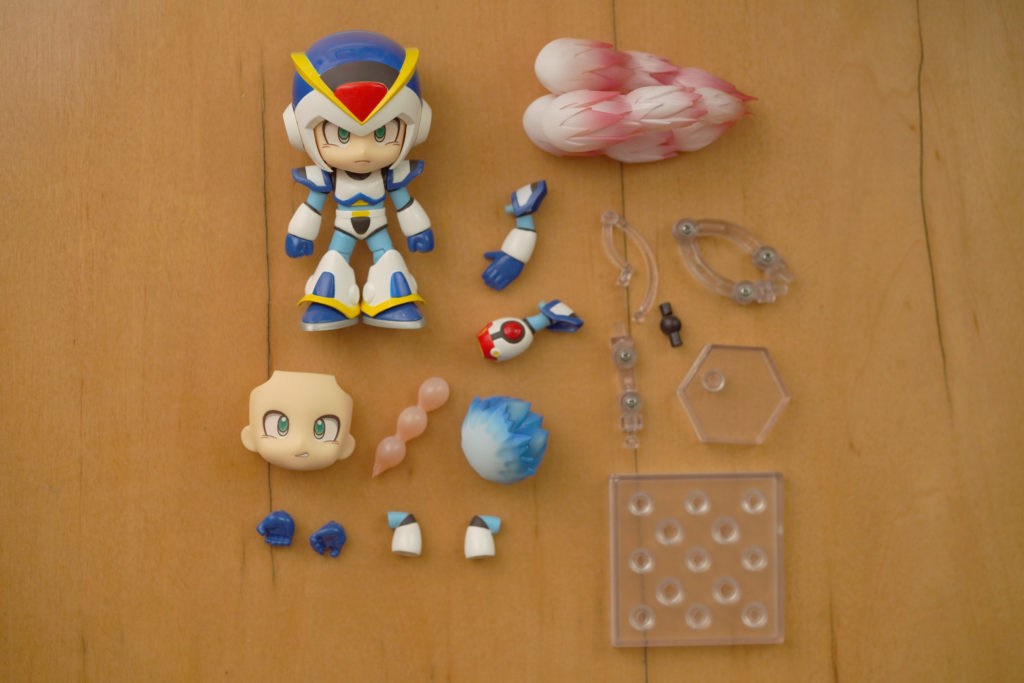 The set includes interchangeable hands and arms, one extra face plate, X Buster and many buster effects – from single shot to the full charged shots. The set also includes the standard figure stands, neck joint and the base. The buster effect even has its own stand and base! 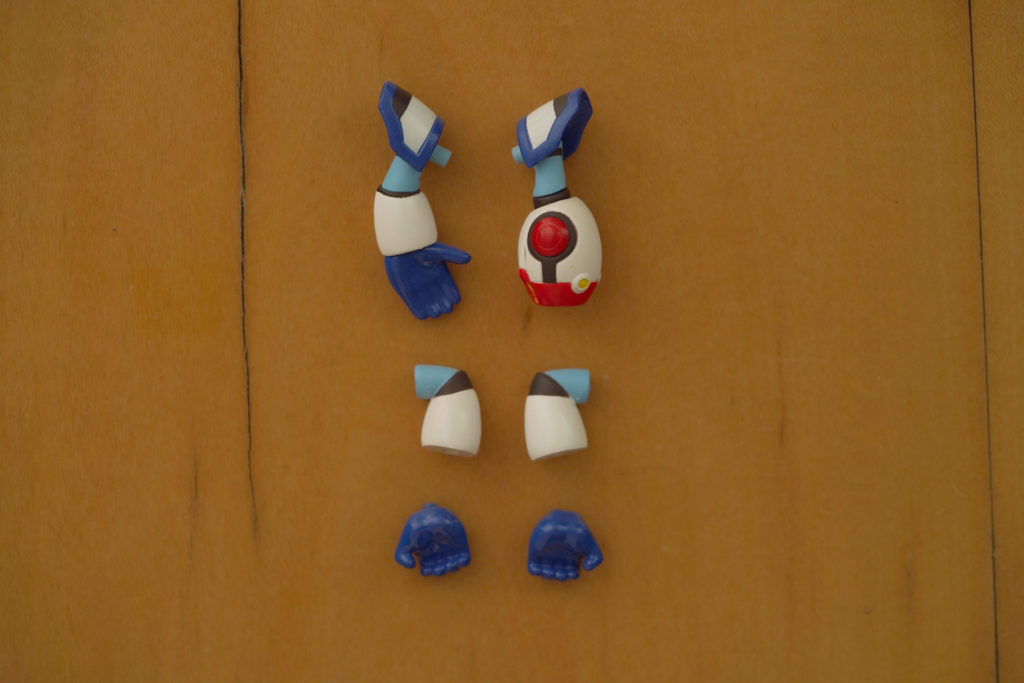 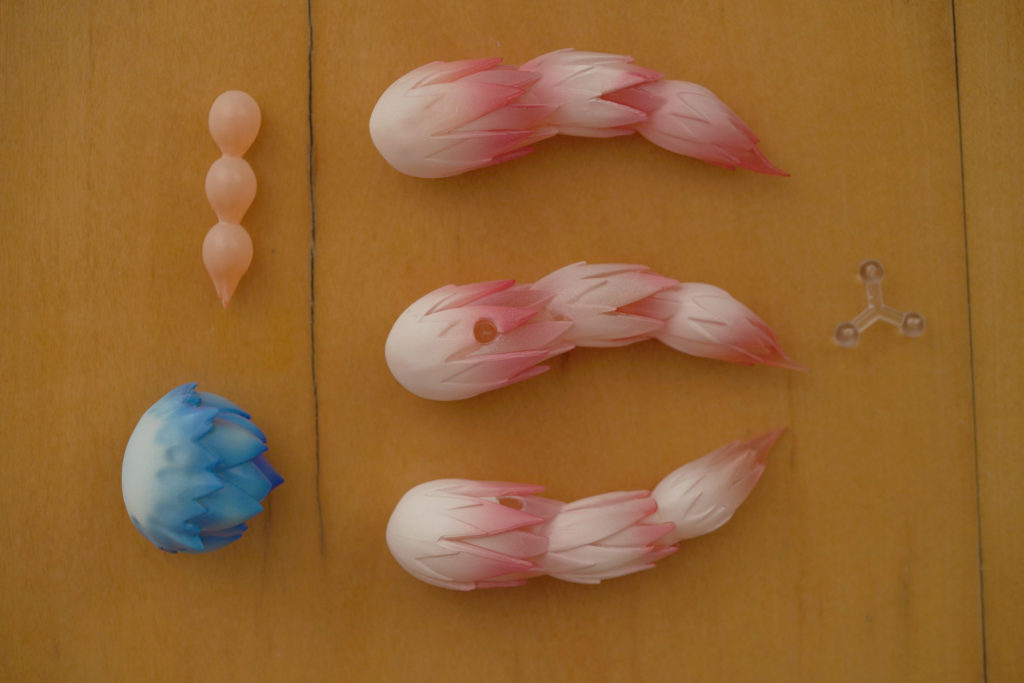 The structure for the Mega Man X figures differs from the Mega Man figure from the same figure line. This figure features the combination of bendable joints and interchangeable joints. This feature makes the figure have more variety when it comes to posing – so having different positions for this figure is not impossible. 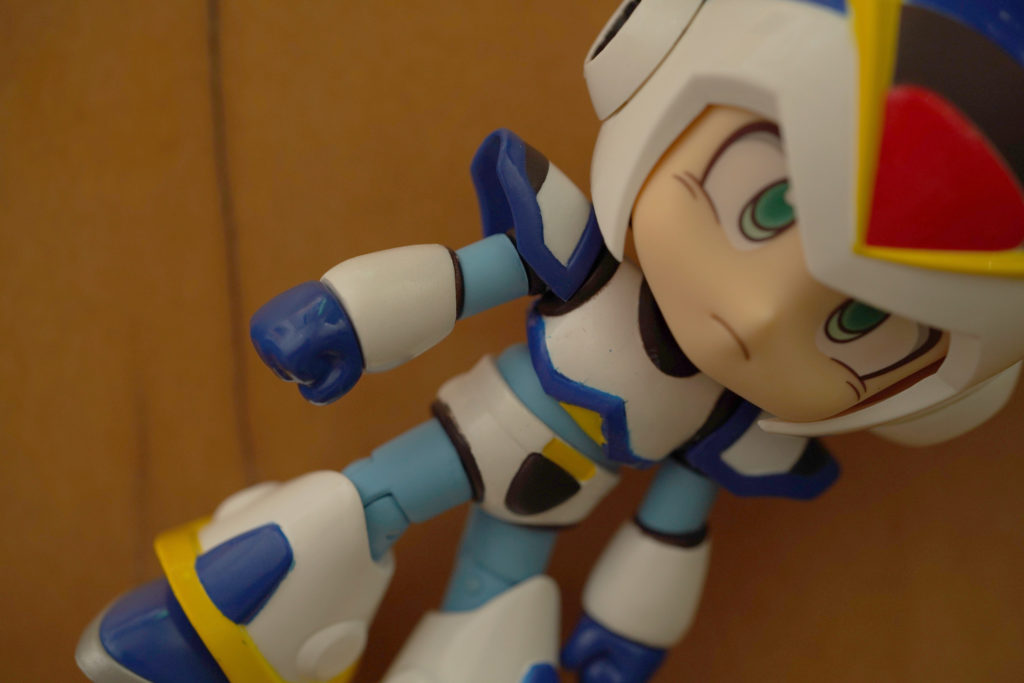 You just need to be careful when you’re handling bendable joint parts from the GSC line – they tend to loosen up faster. 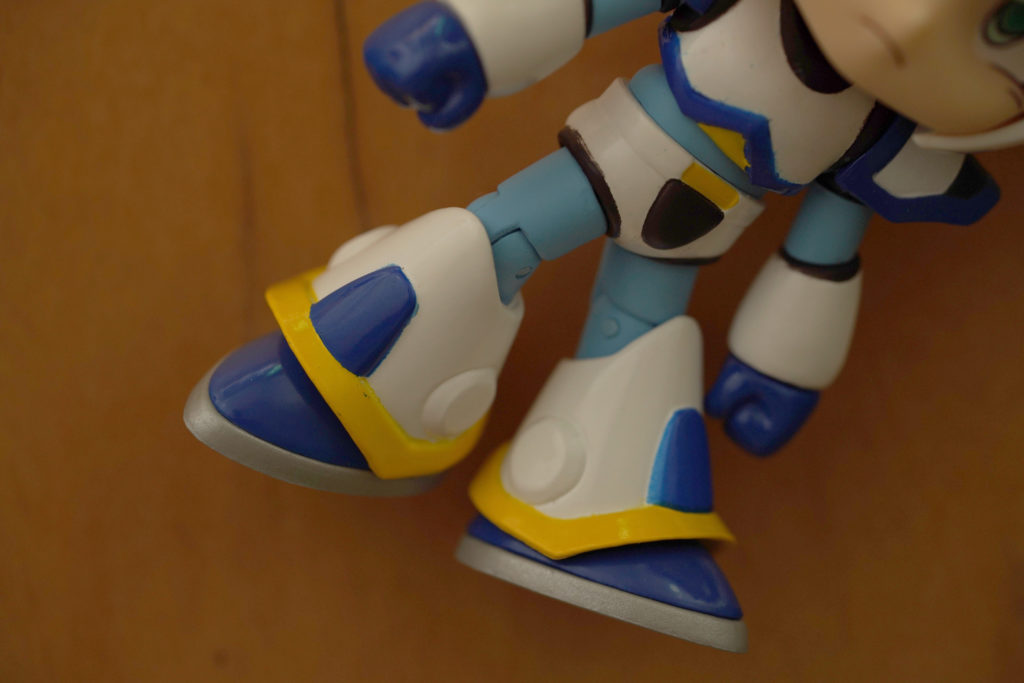 The paint apps for this figure was done nicely too. GSC made the finish glossy which make the armor feel very metallic in appearance. 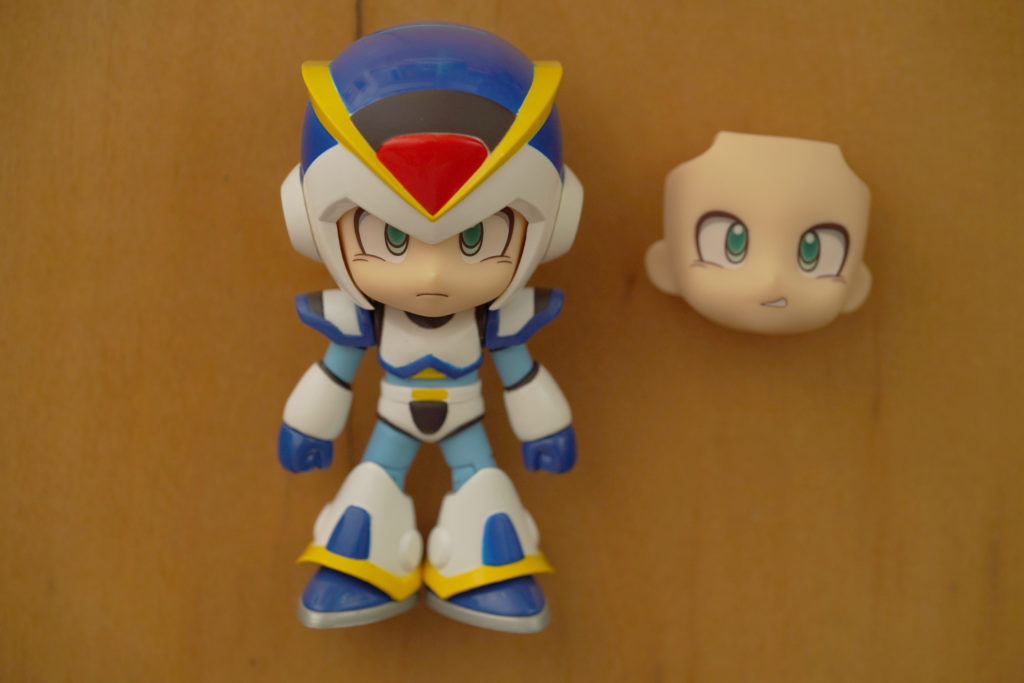 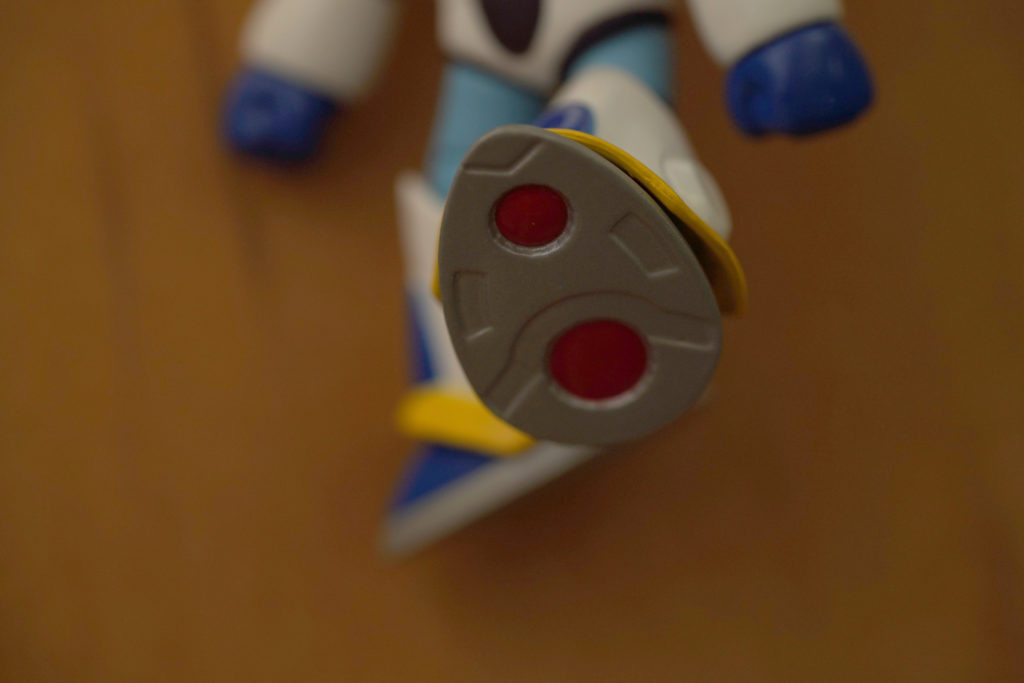 I highly recommend this figure if you’ve already acquire the first Mega Man Nendoroid figure. This is a great addition to your Mega Man collection. Of course you will need to get both the Zero and the recently released Mega Man X figure to go along with this one.

Check your local specialty toy stores to get your own figure! You can also visit Kyou Hobby Shop Indonesia to check out other GSC and Nendoroid figures! 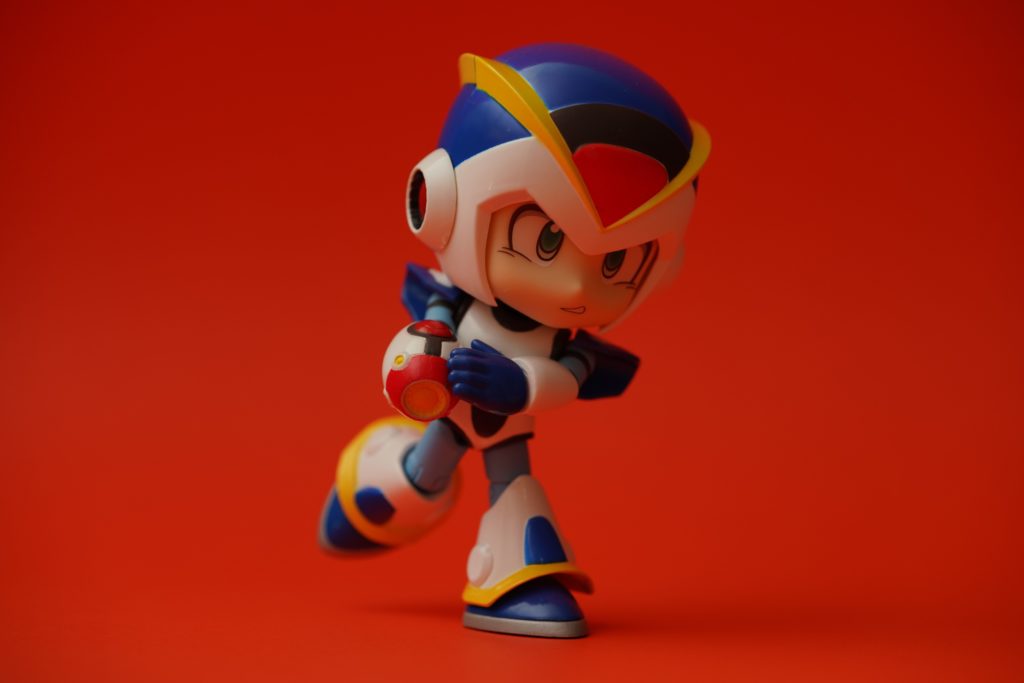 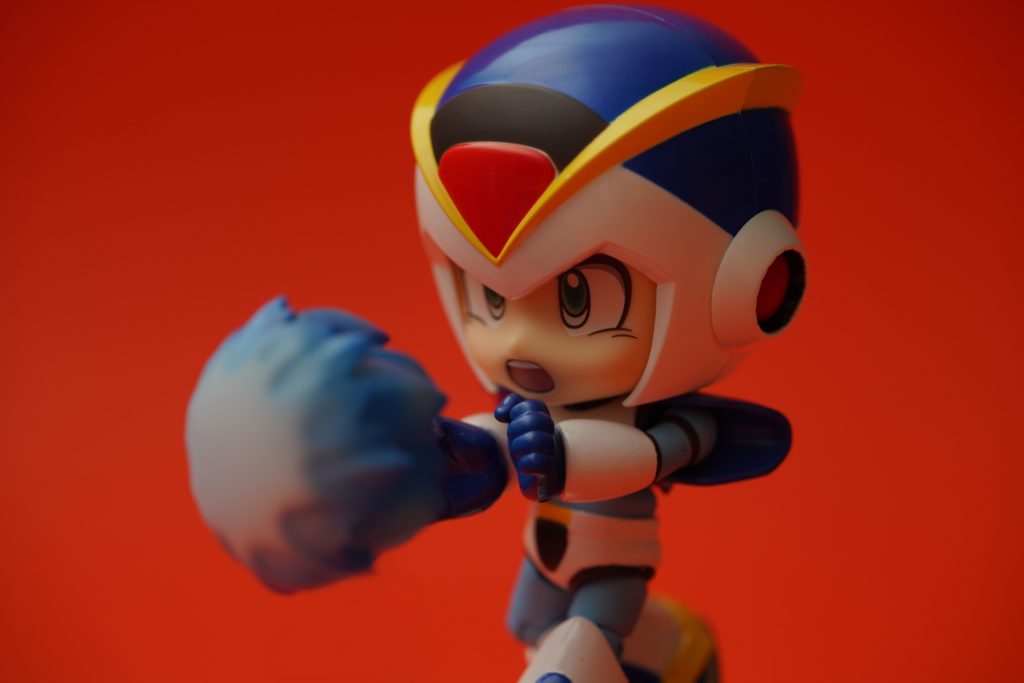 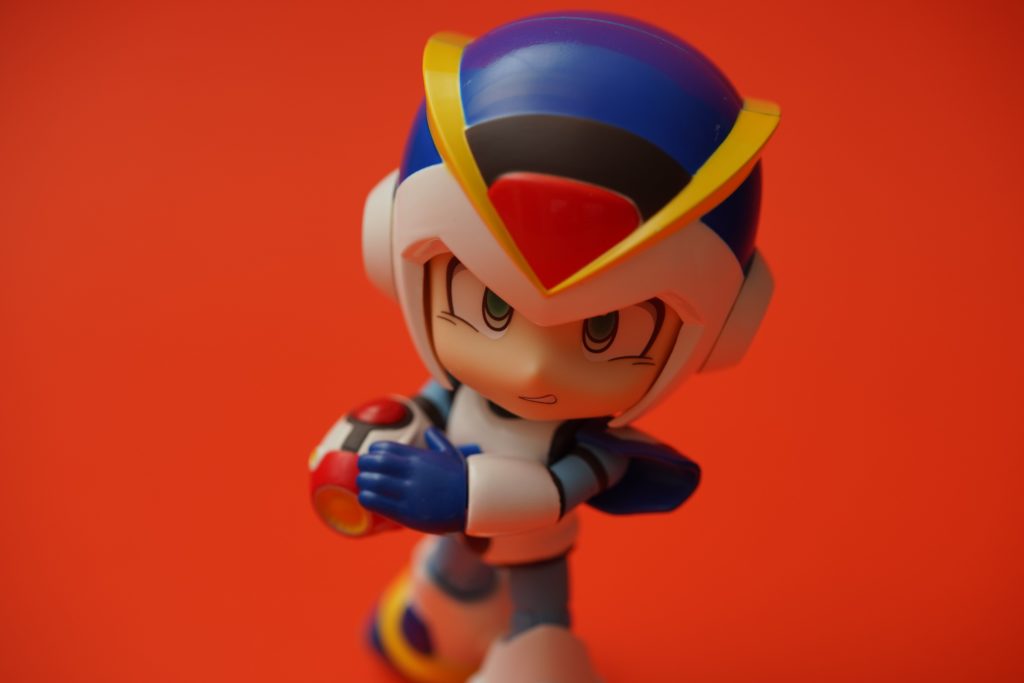 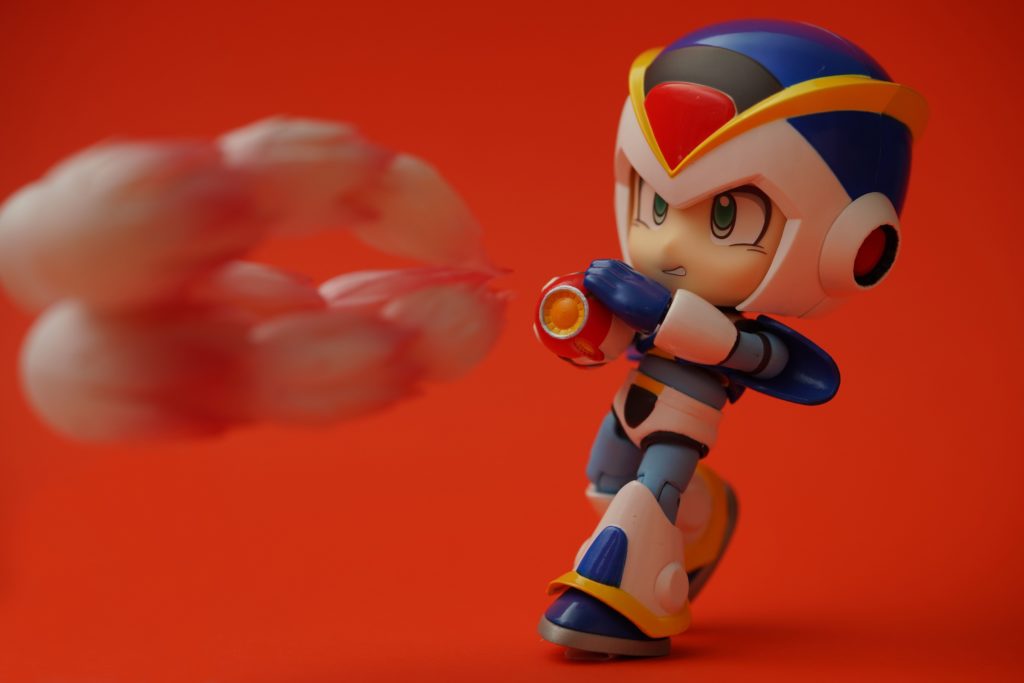 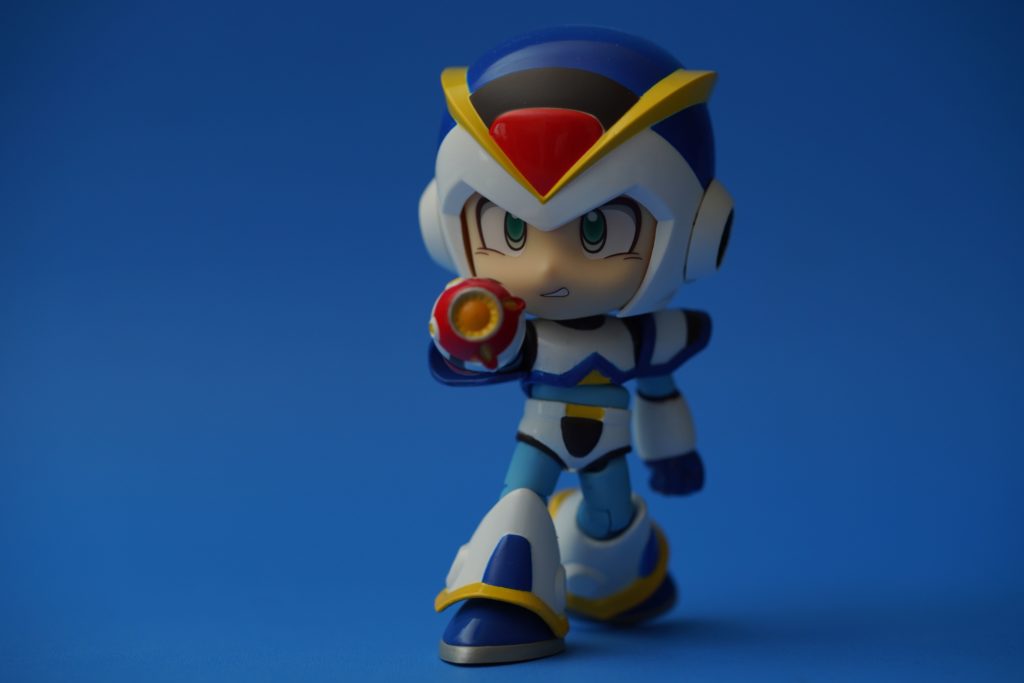 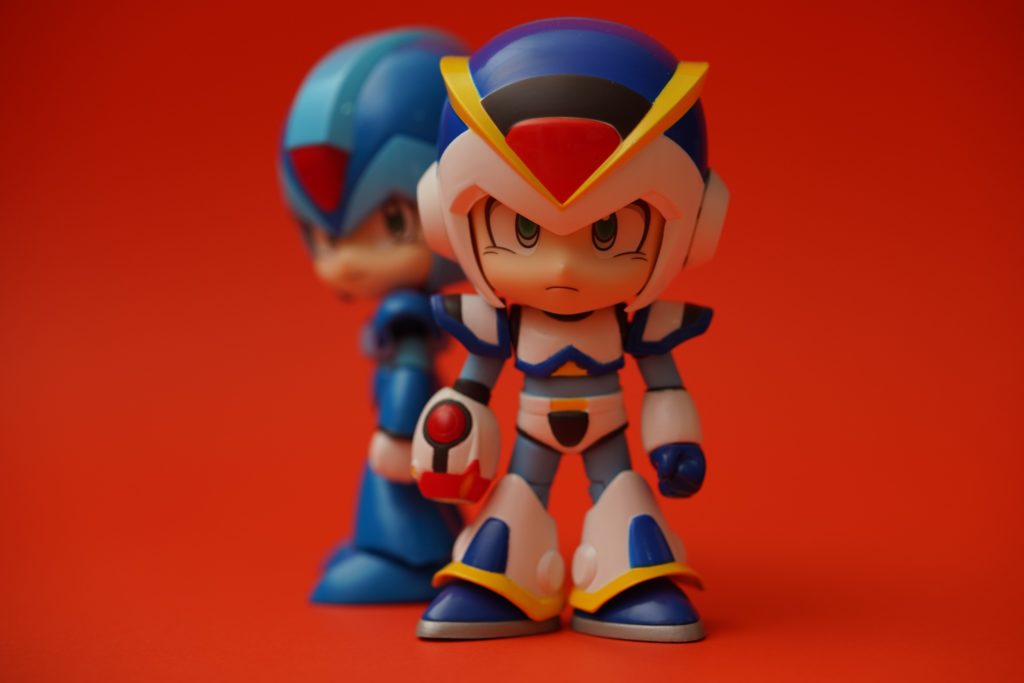 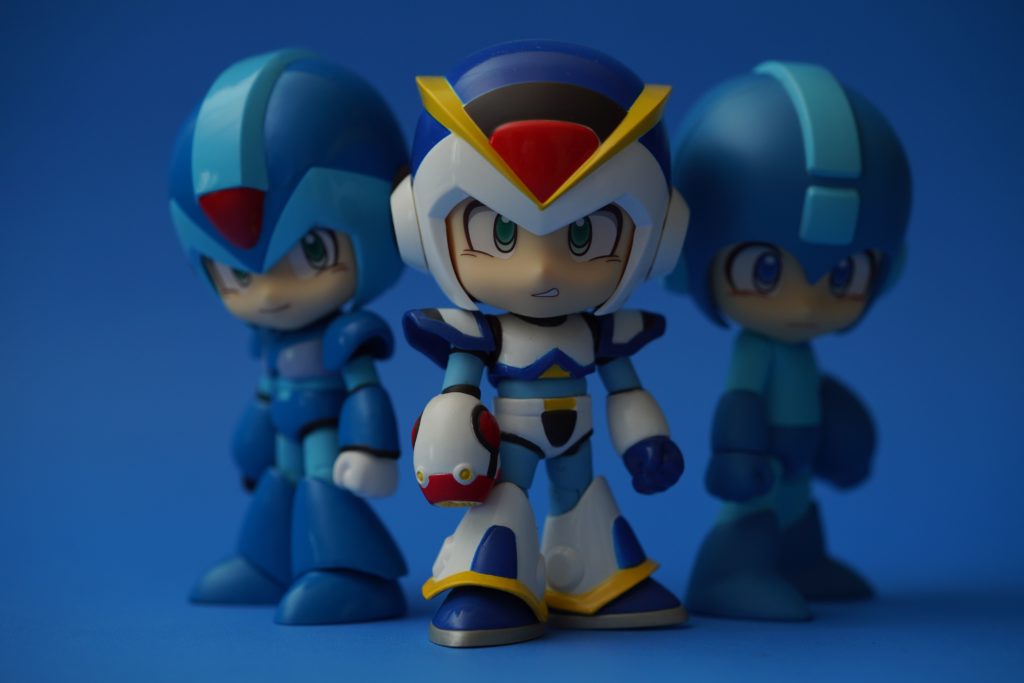 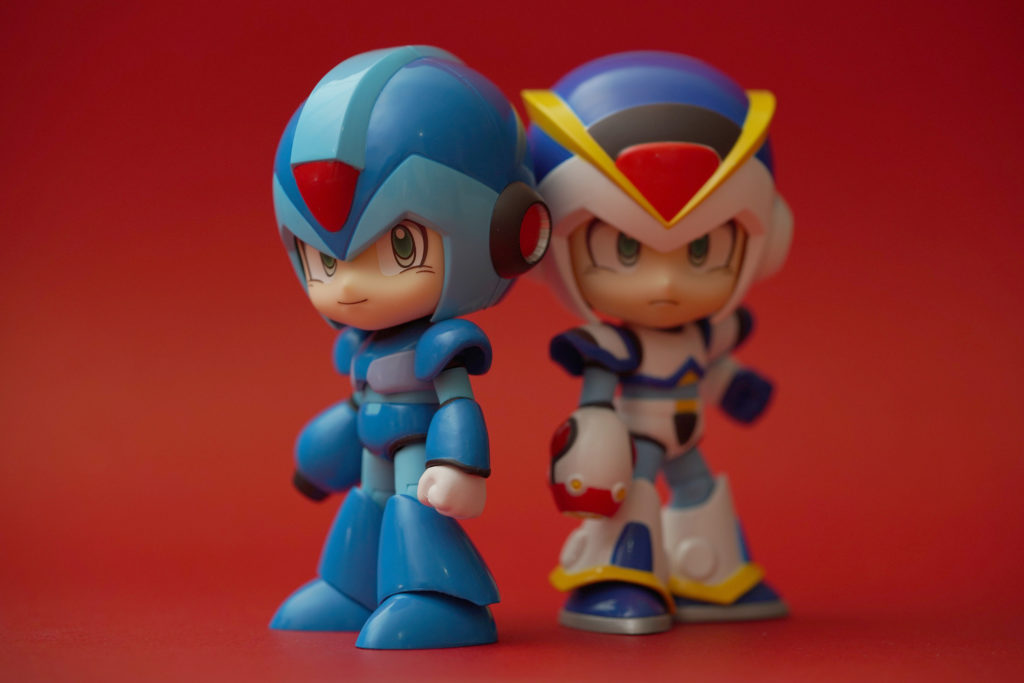 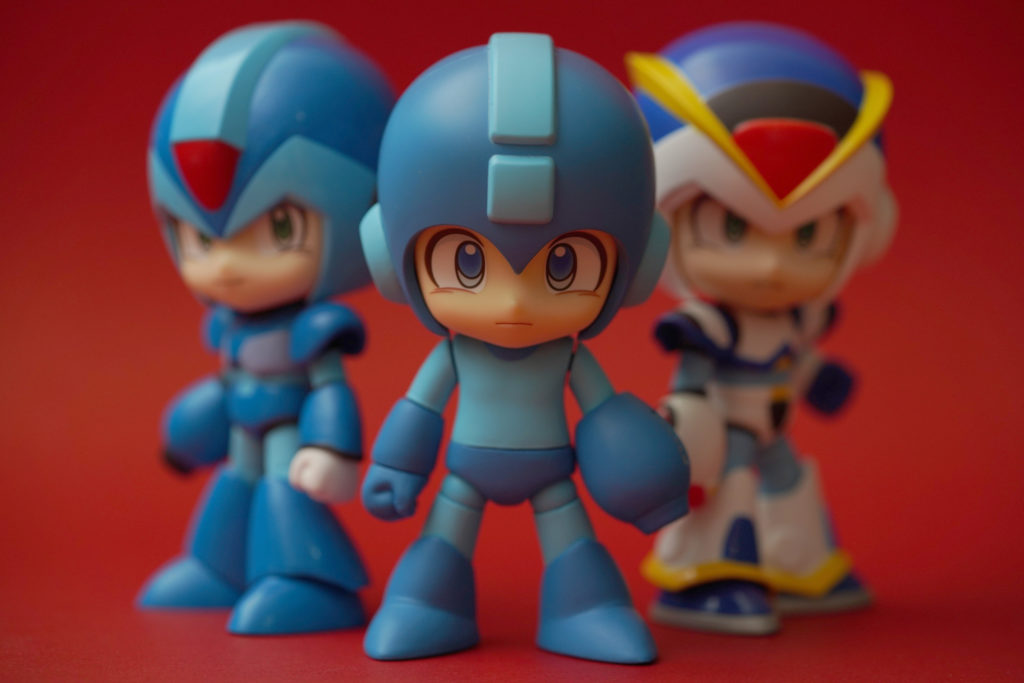