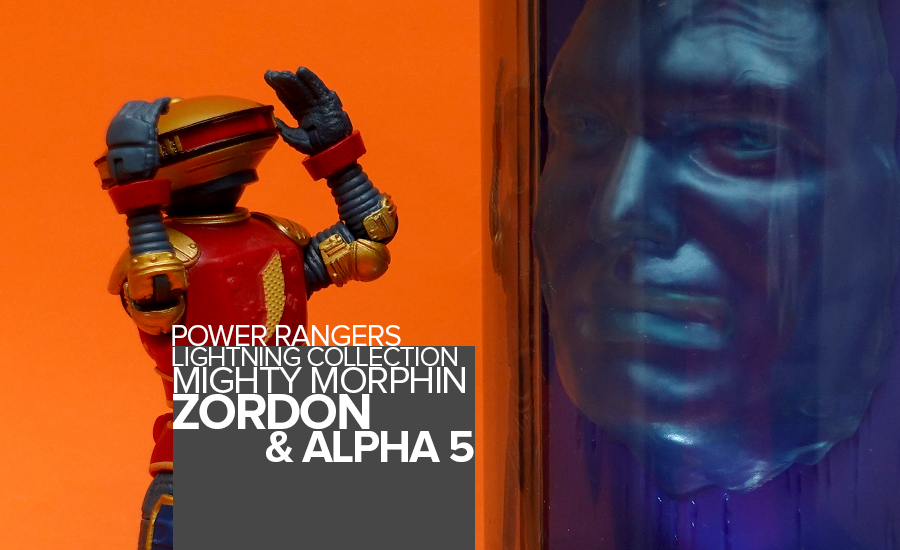 “Ayi~Ayi” – I’m sure many 90’s kid can relate to this very iconic line because I’m sure everyone knows Alpha 5! Our toy review will be all about the Power Rangers Lightning Collection Mighty Morphin Zordon and Alpha 5 from Hasbro. It’s about time that we got our hands on a Zordon and Alpha 5 figure!

I got super excited when this figure set was announced as I’ve been waiting to complete my MMPR collection – I mainly collect the ones very remarkable in the series. Given this, I’m also excited to get my hands on the Rita Repulsa set which I’ll be reviewing soon.

The box design includes, as Zordon would call it –  the five teenagers with attitude, the original 5 members of the Mighty Morphin Power Rangers team. I like how they make the boxes very simple although it’s different in color from the other Lighting Collection boxes, the artwork and its placement gives it a cohesive look. 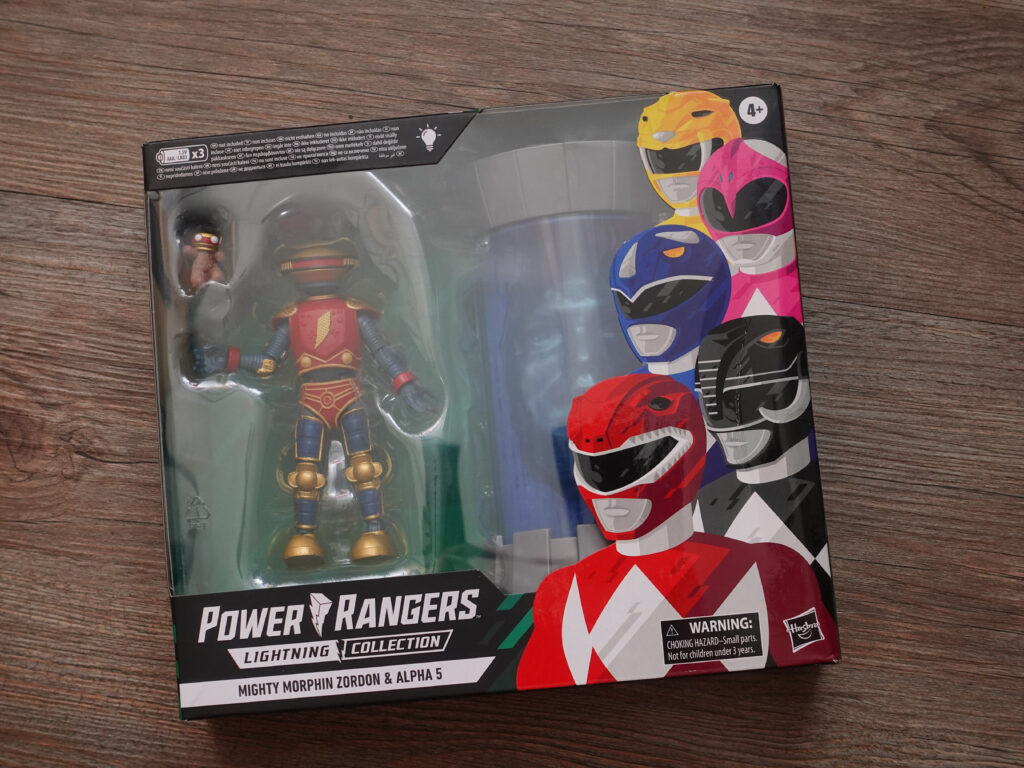 It’s quite hard to imagine how else they would do a Zordon figure – but when I saw the actual figure – it did not disappoint! I can also say the same for the Alpha 5 figure, I liked how accurate it is from the MMPR series. 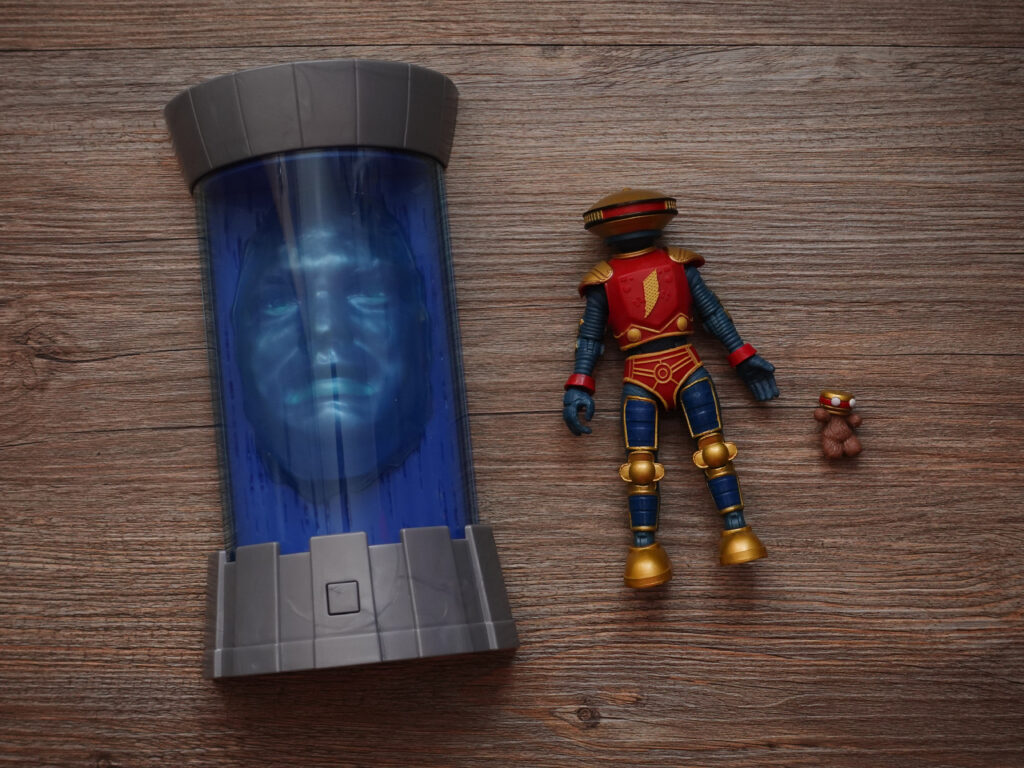 You can also check out my video review on my YouTube channel by simply clicking on the play button on the video below!

The set is quite simple as it includes 2 main figures and an accessory. It came as a shock to me seeing a bear accessory as I was thinking real hard why they’ve added this and then I recalled, Alpha 5 was holding a bear plushie in the first MMPR episode! 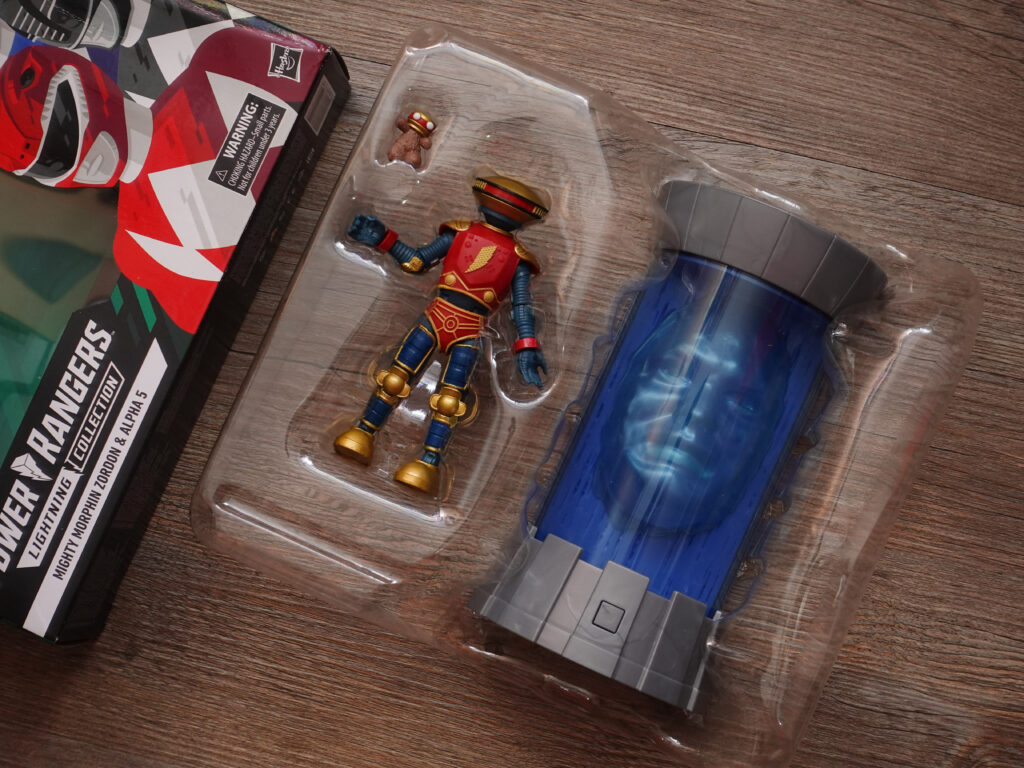 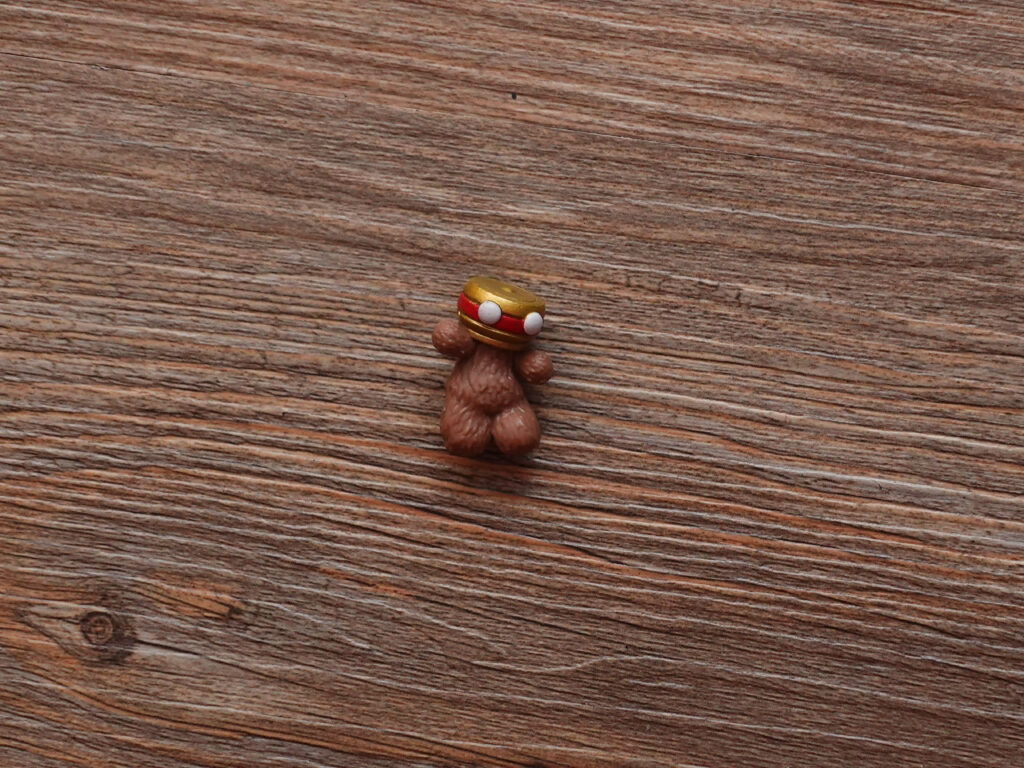 The inclusion of the bear plushie is a nice nod to remind all of us about the start of the MMPR craze!

I’ll start by doing my review for the Zordon figure first. The Zordon figure stands at about 7.5inches in height and the color application for the figure is mostly in blue and gray hue. 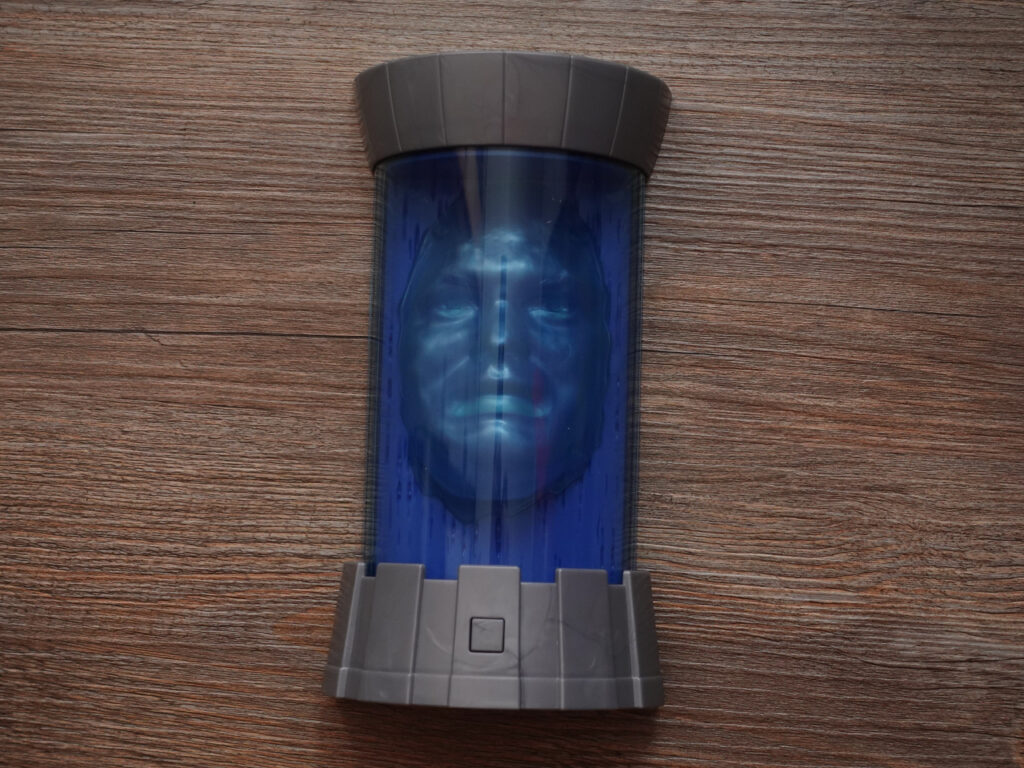 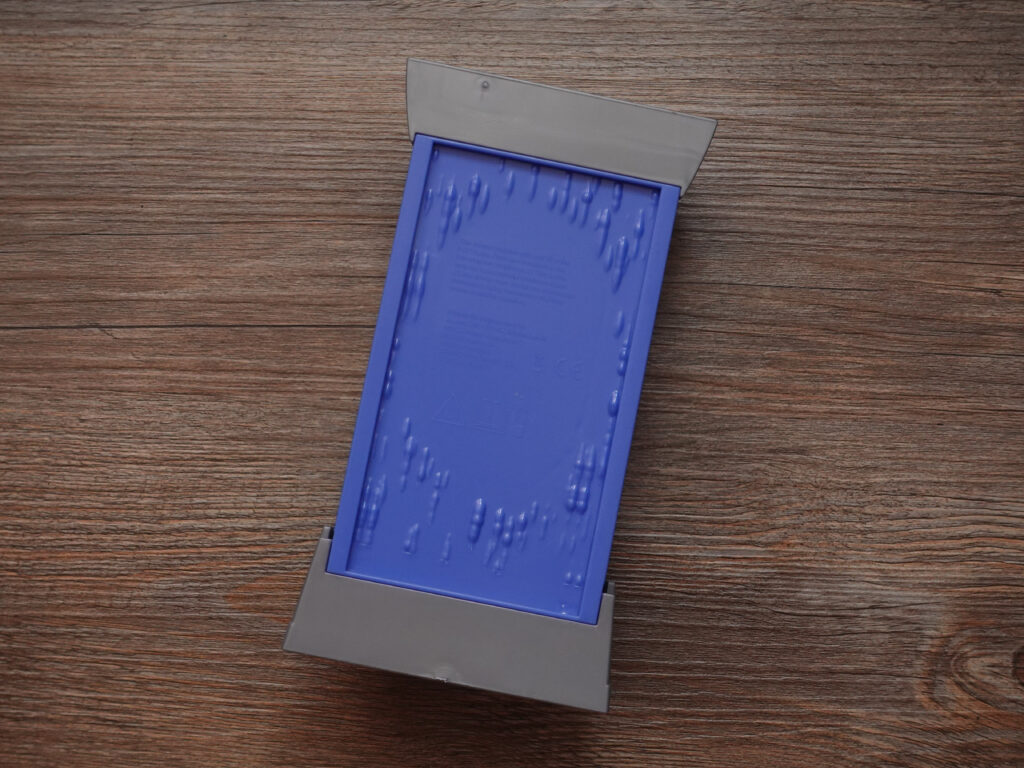 The Zordon figure is also equipped with a LED light to make it glow similar to how he was in the MMPR series. You just need to unscrew the bottom part to access the battery compartment and you’ll need there 3xAAA batteries for it to work. The switch or button I located in front of the figure – it’s quite noticeable. 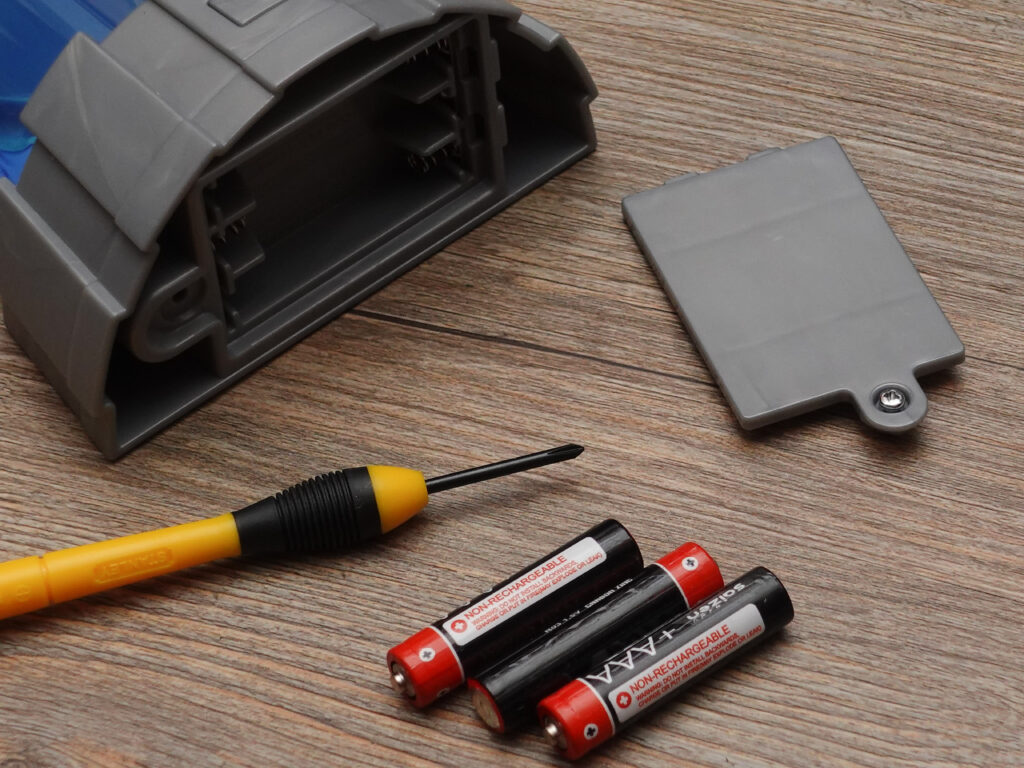 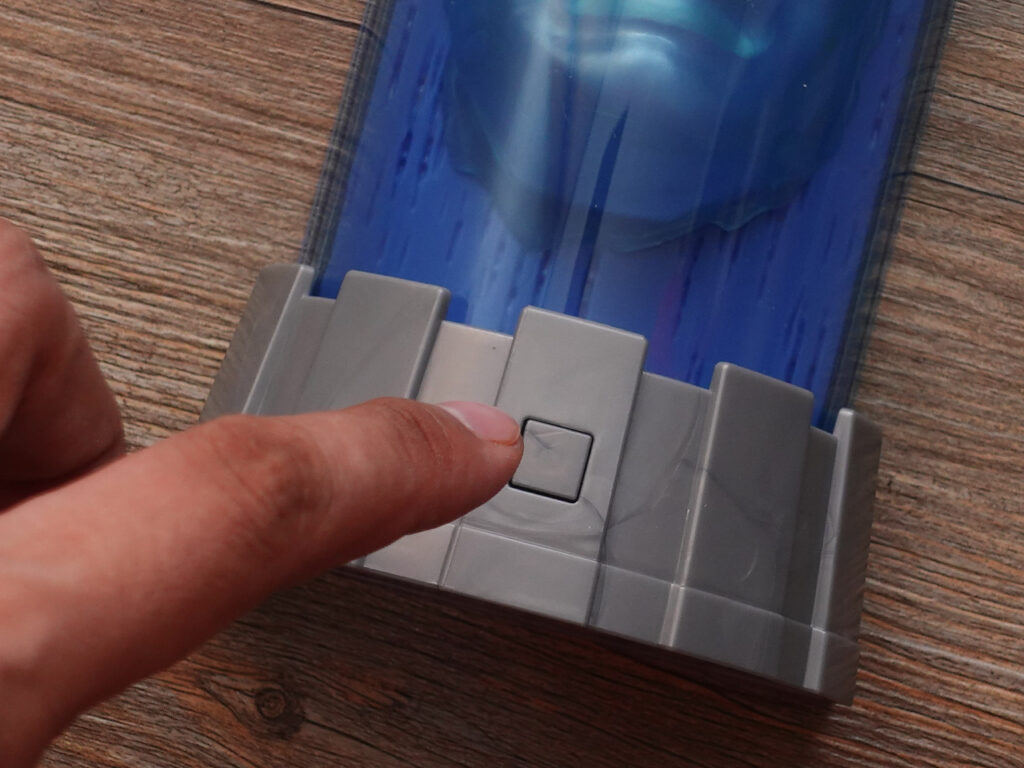 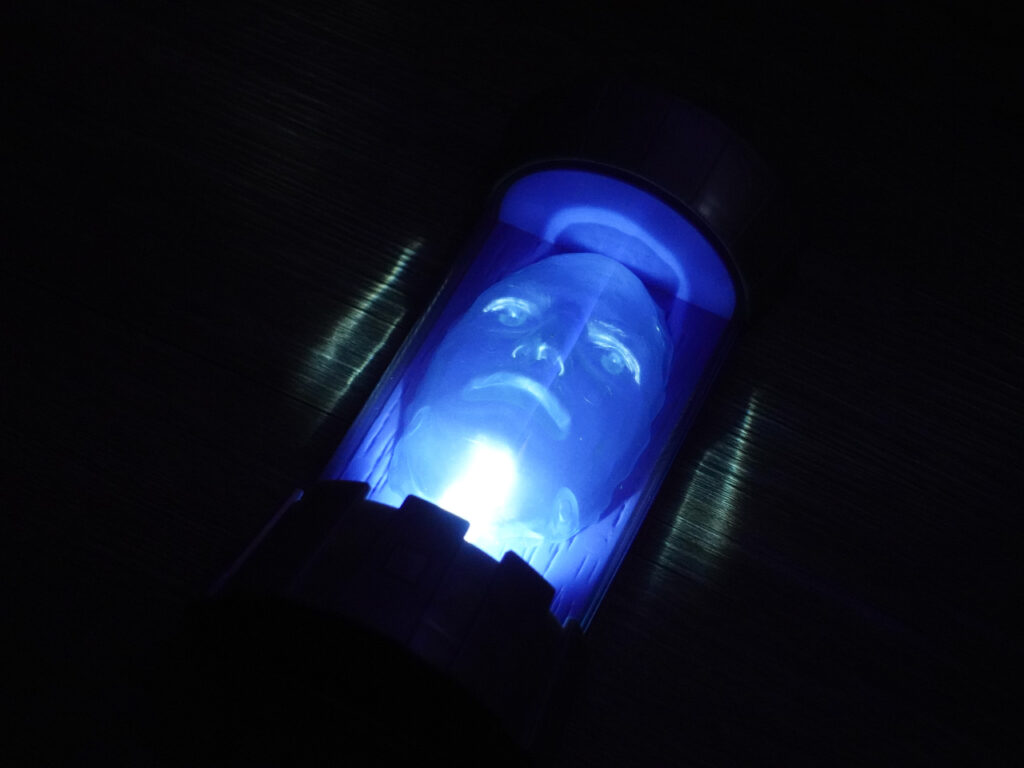 The Alpha 5 figure stands at around 5inches tall and what I really liked about it is its paint applications as it was nicely done and accurately made. This is a huge improvement on the Lord Zedd and Goldar figure interms of the color details on the figure. 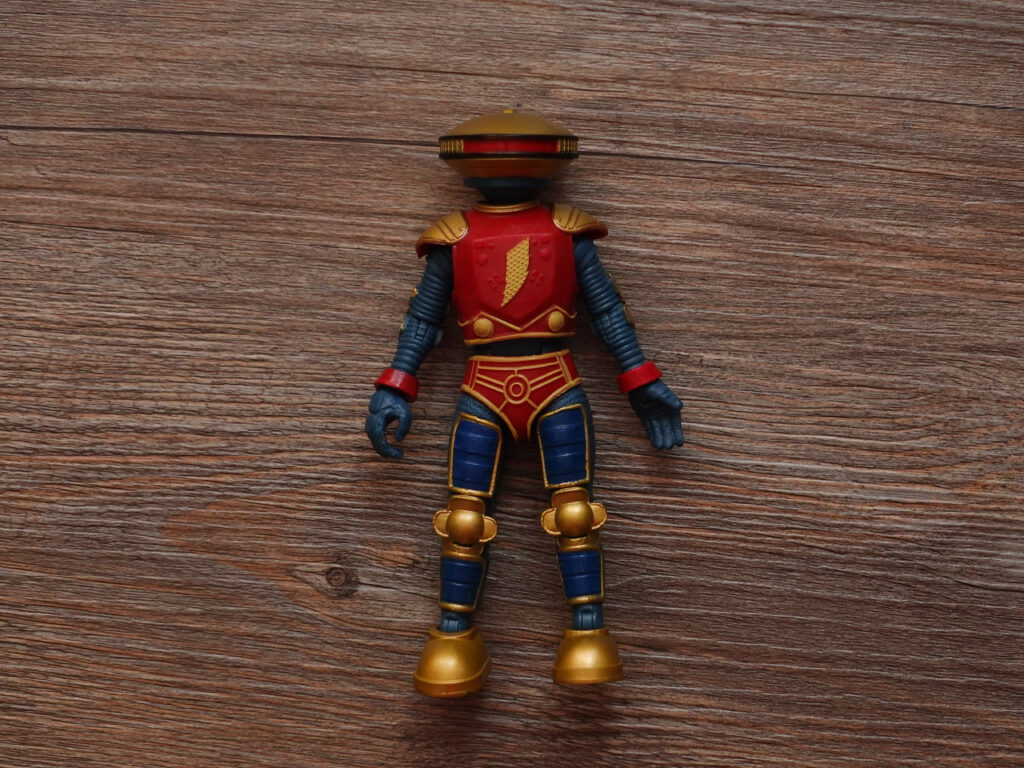 Even the back part has nice texture and paint details. 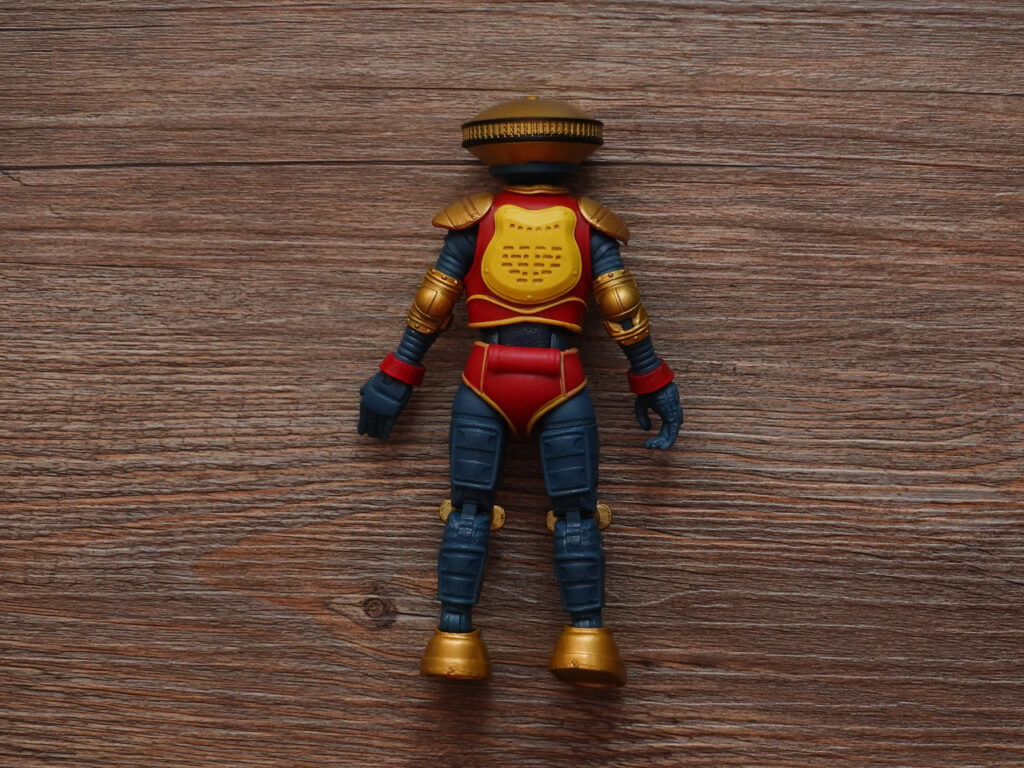 Alpha 5 has a hinge type articulation on its shoulders, arms, and hands. THe figure also features an ab-crunch articulation point. 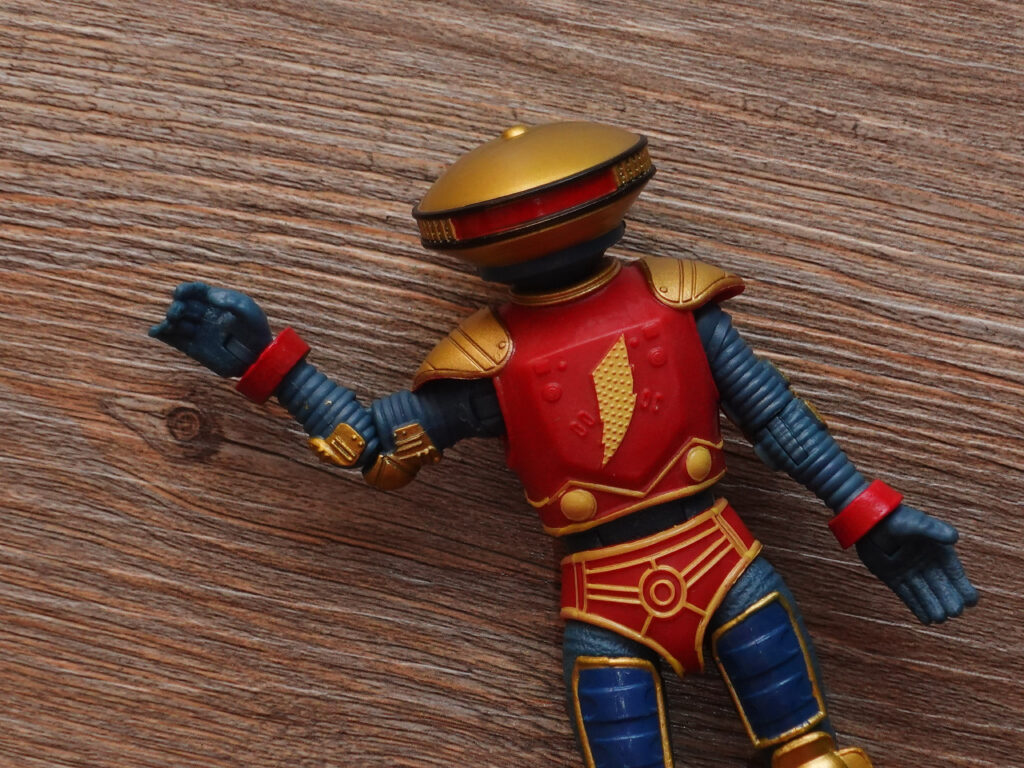 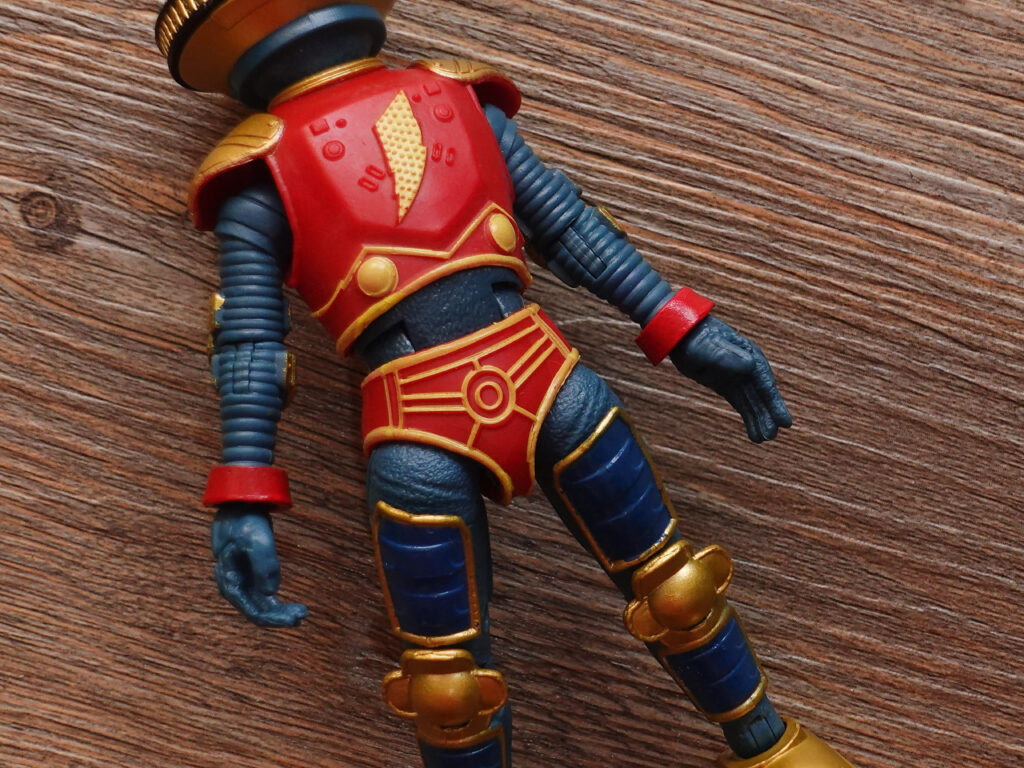 The legs are connected via a ball-joint peg to the hips but the rest of the lower parts of the figure are also using a hinge type articulation. 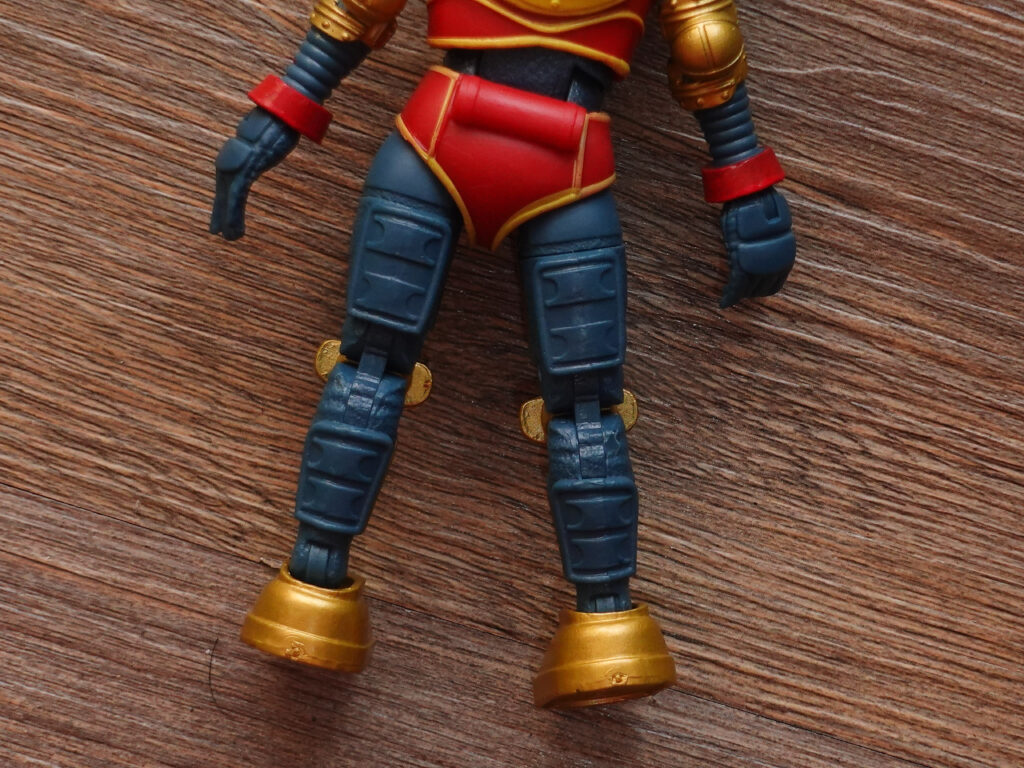 The head can also be tilted back, imaging having an Alpha 5 figure wherein they cannot do its signature “ayi~ayi~” pose. 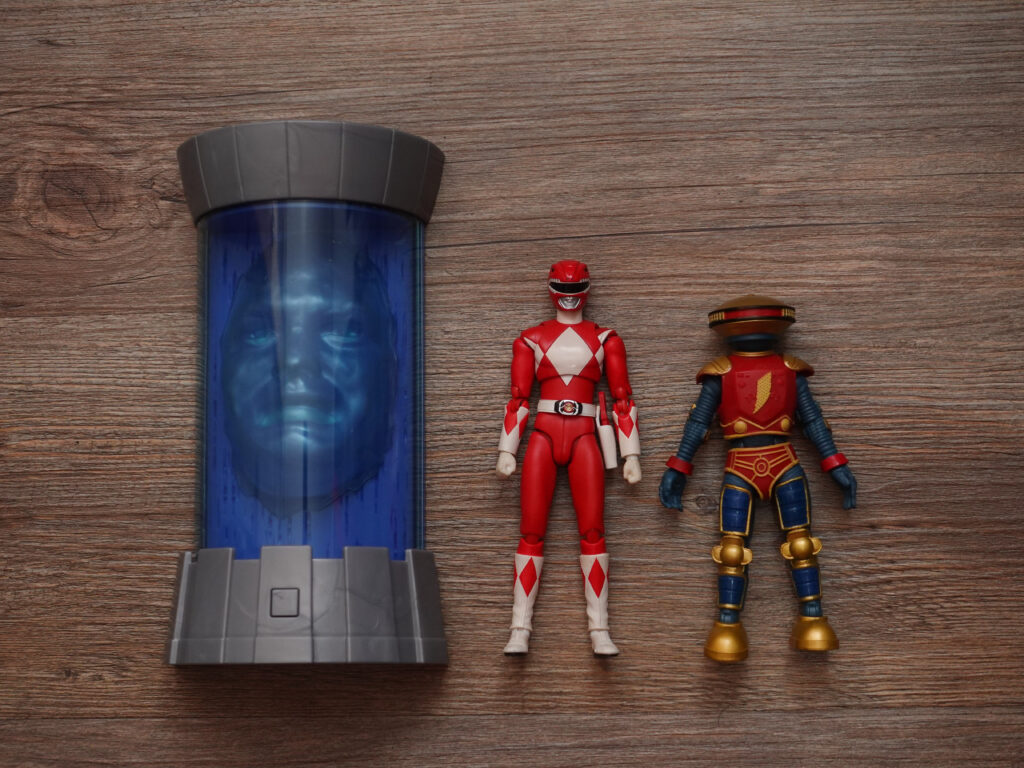 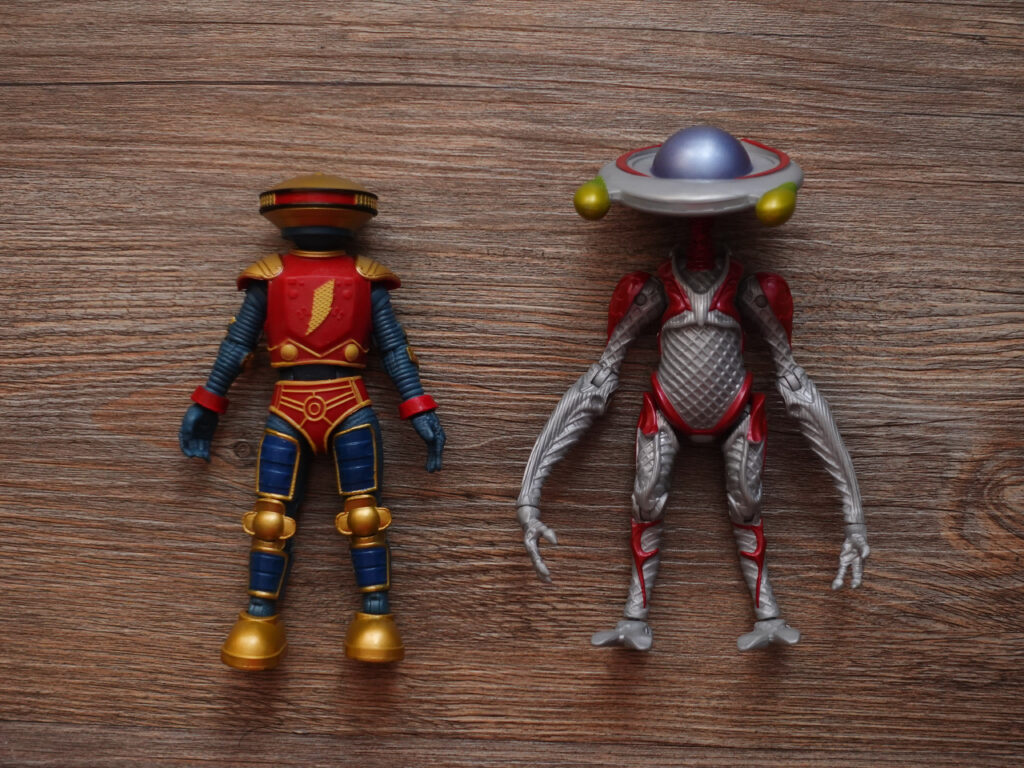 This figure is a 100%-must get for me, as I said I’ve waited long enough to complete my MMPR collection. I hope to see more iconic characters from the MMPR series soon from the Lightning Collection – I’d say this is a good start from Hasbro – I hope the “zords” will improve as they need to step up their robot game.

Be sure to check out my video review as well and make sure to like the video and subscribe to my channel! 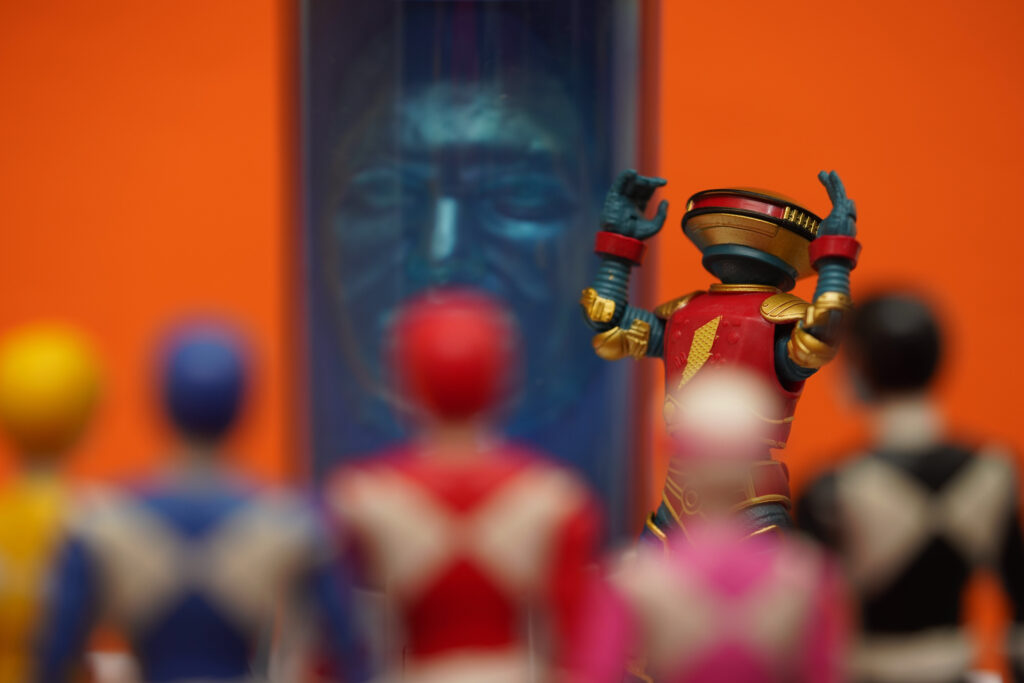 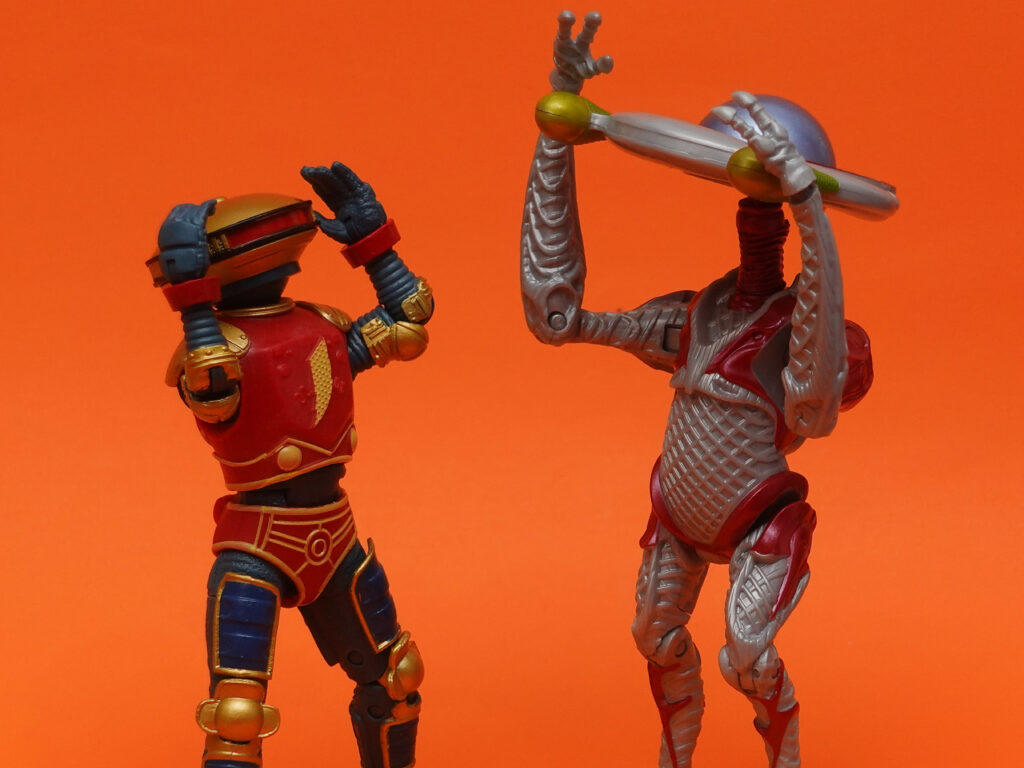 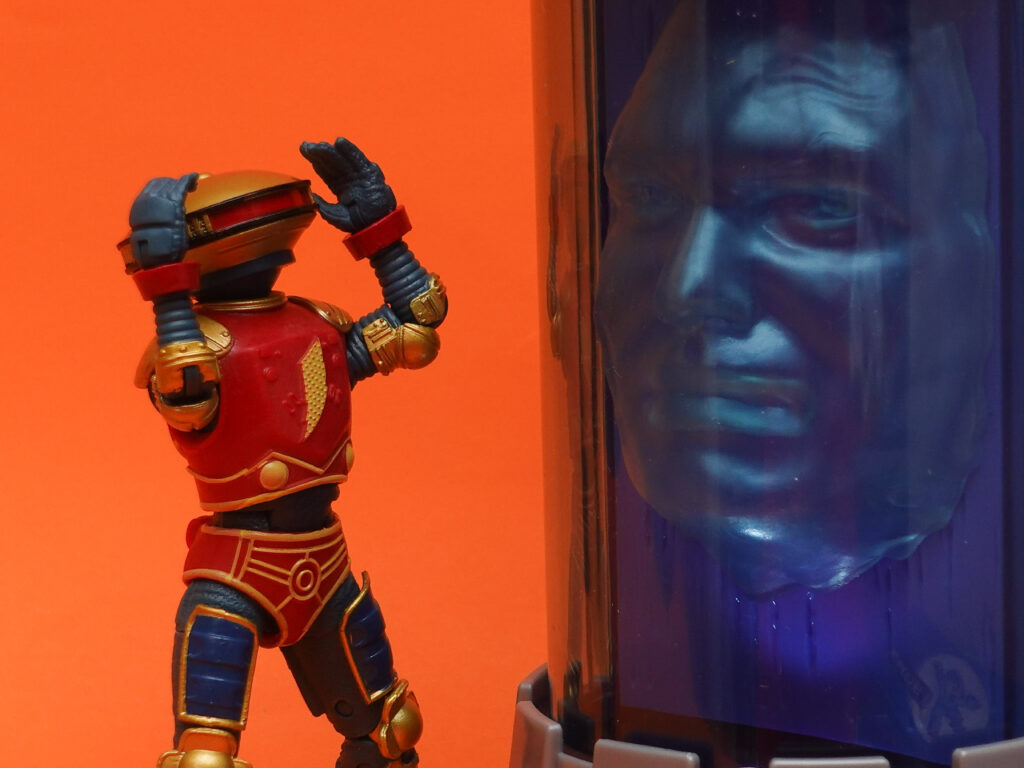 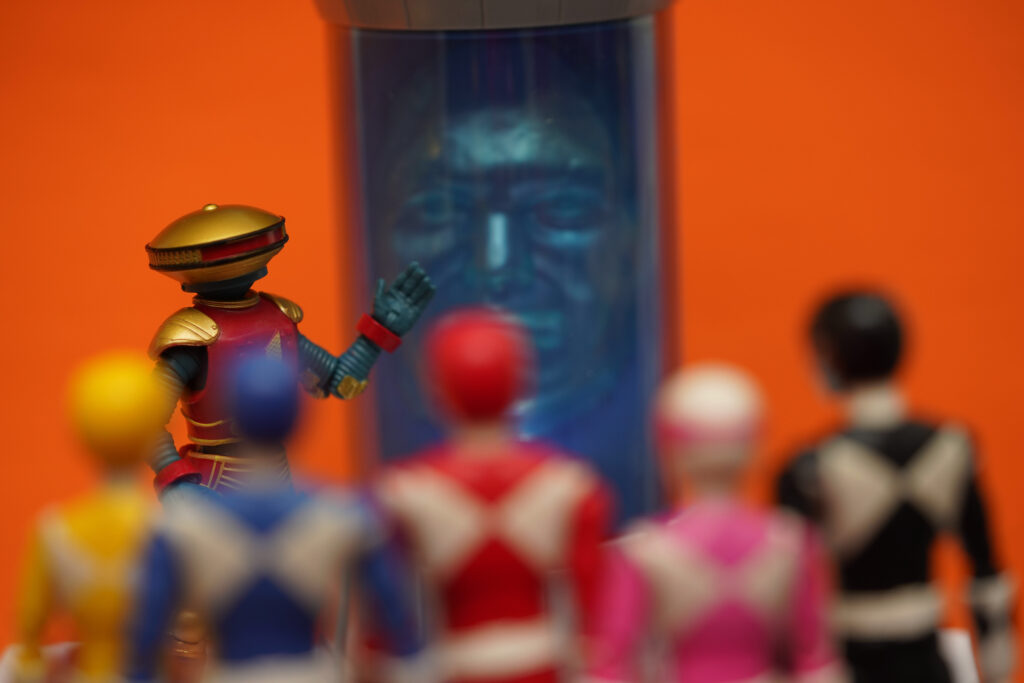