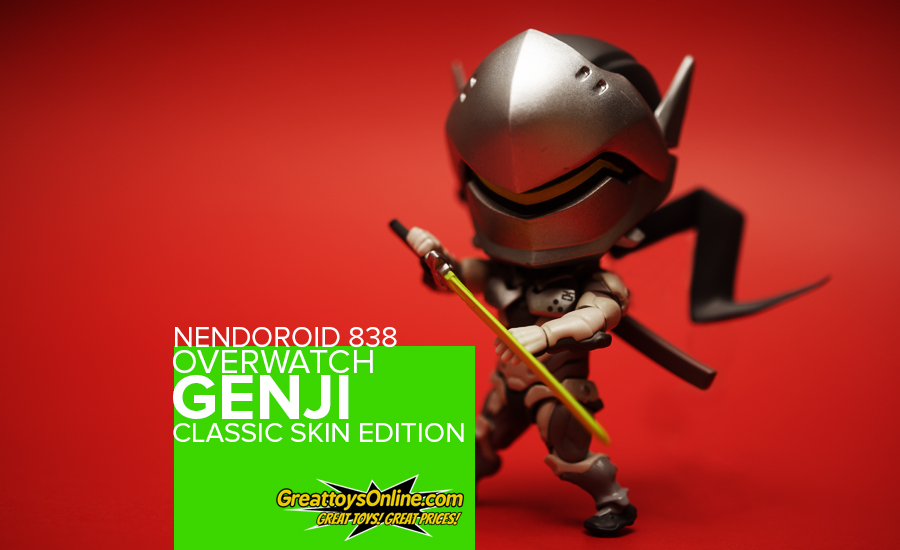 He is the youngest of the Shimada brothers, Genji is the more laid back warrior compared to his older brother Hanzo. Genji was assassinated by his brother as he was seen as a liability by the elders of the Shimada clan.

Although there was attempt in Genji’s life, he still managed to survive with the intervention of Mercy. Genji then became a part of the team that was set to battle the Shimada clan. I find Genji to be the coolest designed character from the Overwatch game series. His back story is also one of the most interesting.

Today’s unboxing review will be about the part man, part cyborg Nendoroid Overwatch Genji Classic Edition figure. This review is brought to us by our friends from GreatToys Online. Do check our their store and sites to see more figures up for sale!

The box, compared to Tracer and Mei, is smaller in size which I really like With the size change, GSC still managed to give us a good number of accessories – this was not compromised. The color palette of the box is mainly green which is patterned over the color of his sword. 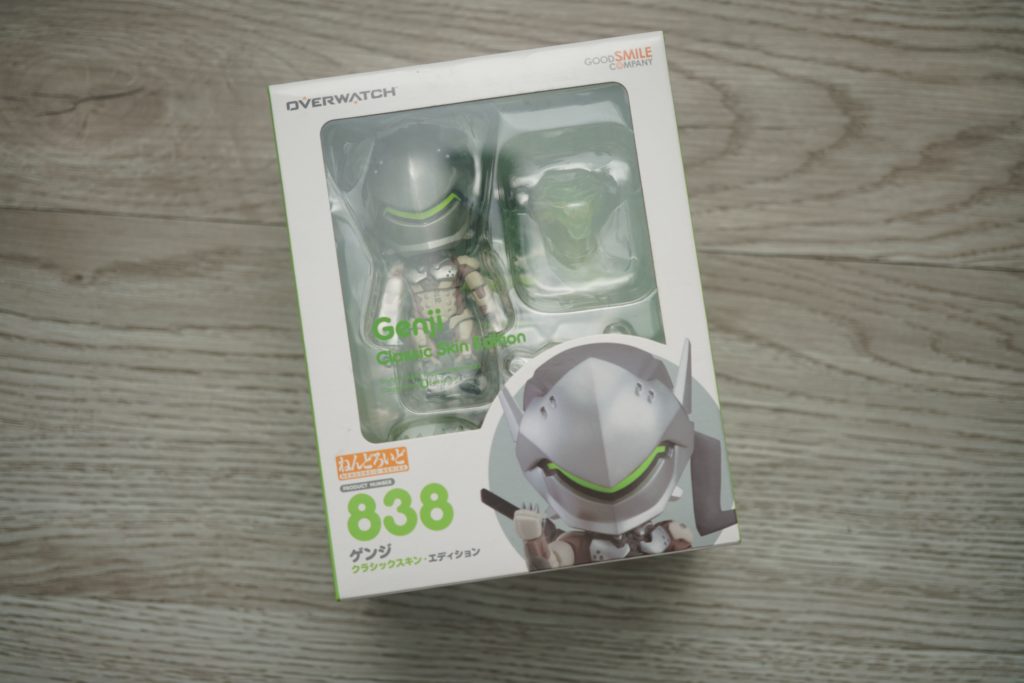 Always remember to buy only from trusted sellers and resellers! Look out for genuine product seals! 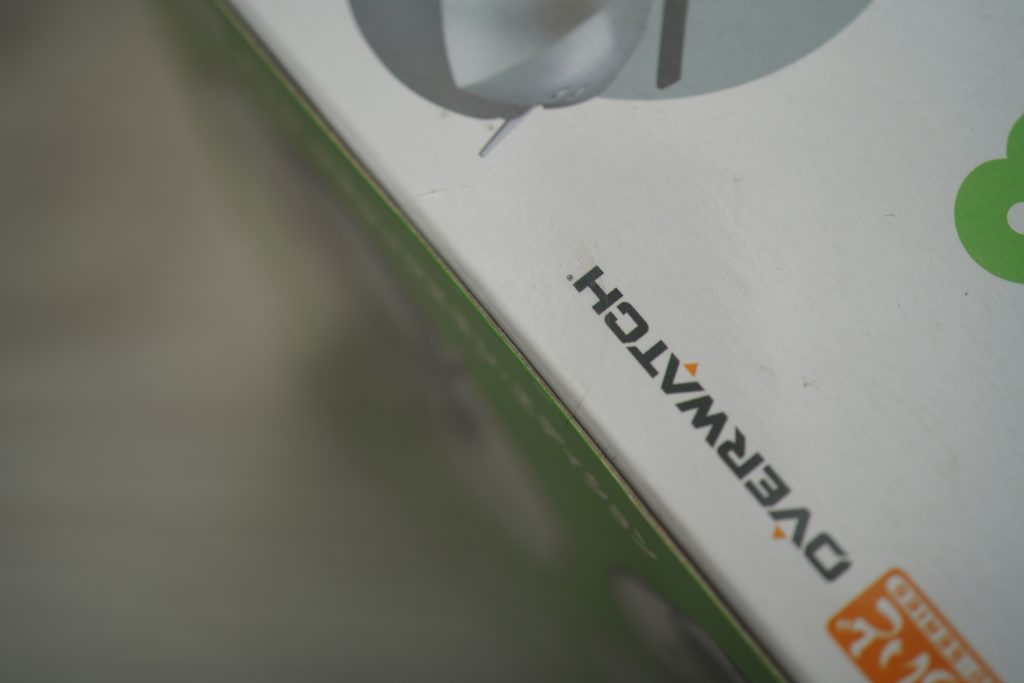 Our friends from GreatToys Online added an authenticity seal located on the box to ensure that you’re getting the legitimate copy of your favorite figures! 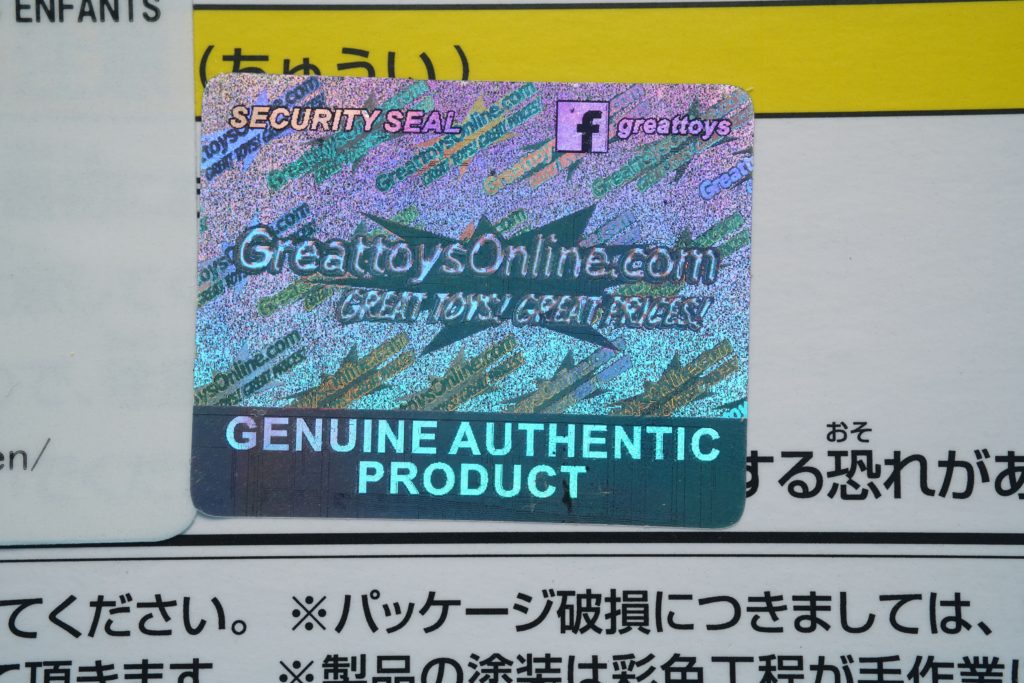 The Nendoroid interpretation of Genji was really cool as it still managed to be a cool looking cyborg. The color scheme maybe simple but the over all figure quality is really worth every cent! 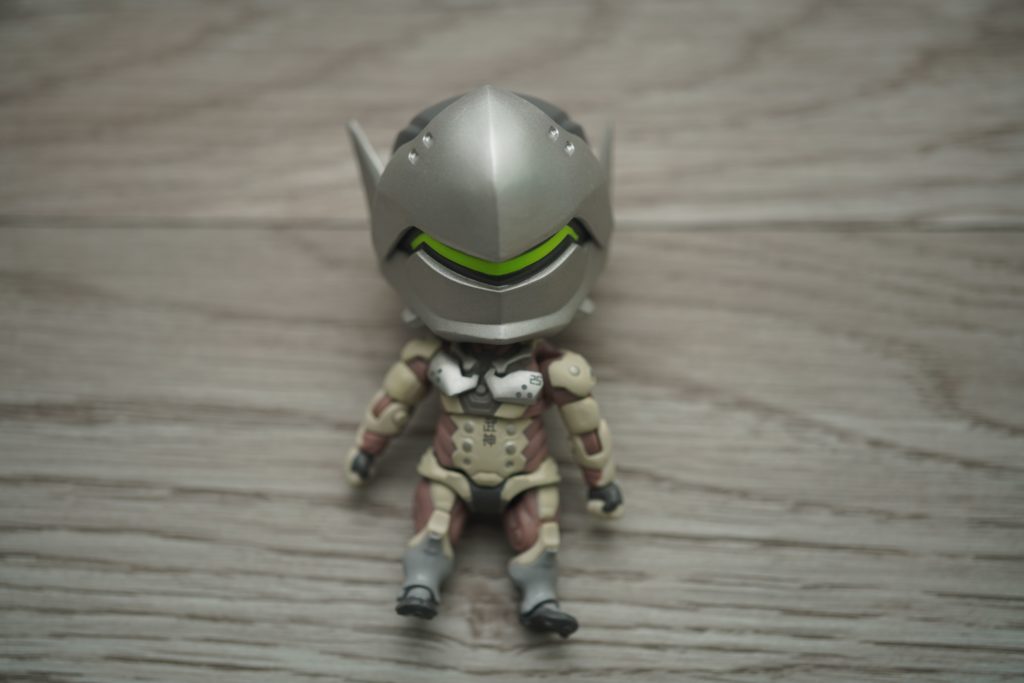 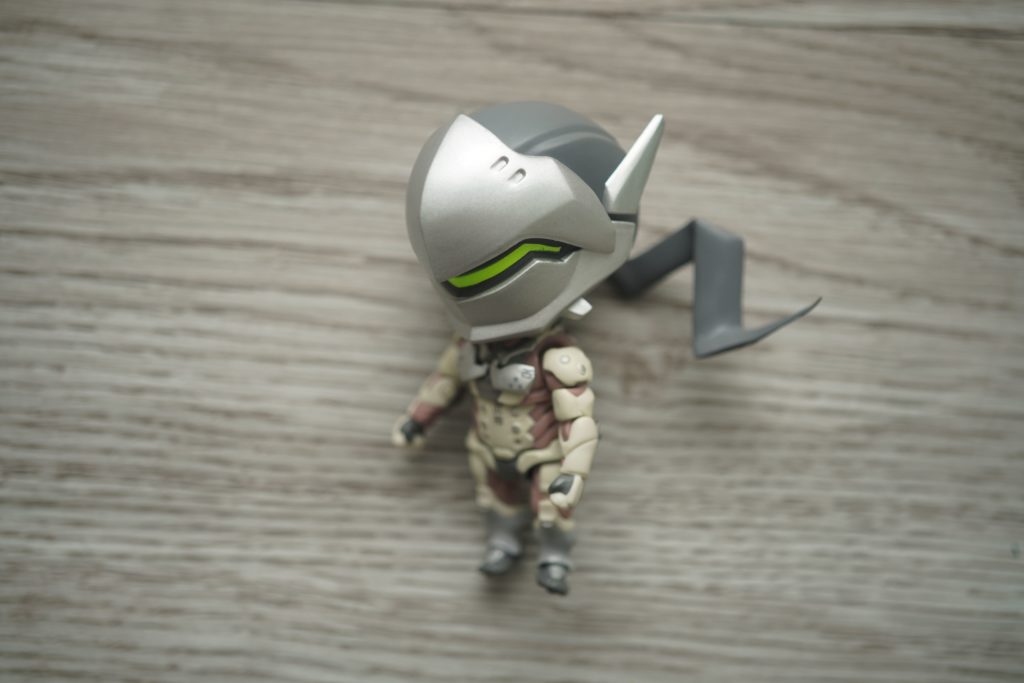 The set includes a good amount of accessories from interchangeable hands and variety of weapons. The set also includes the “dragon” effects that were featured during his battle with Hanzo in an animated short. 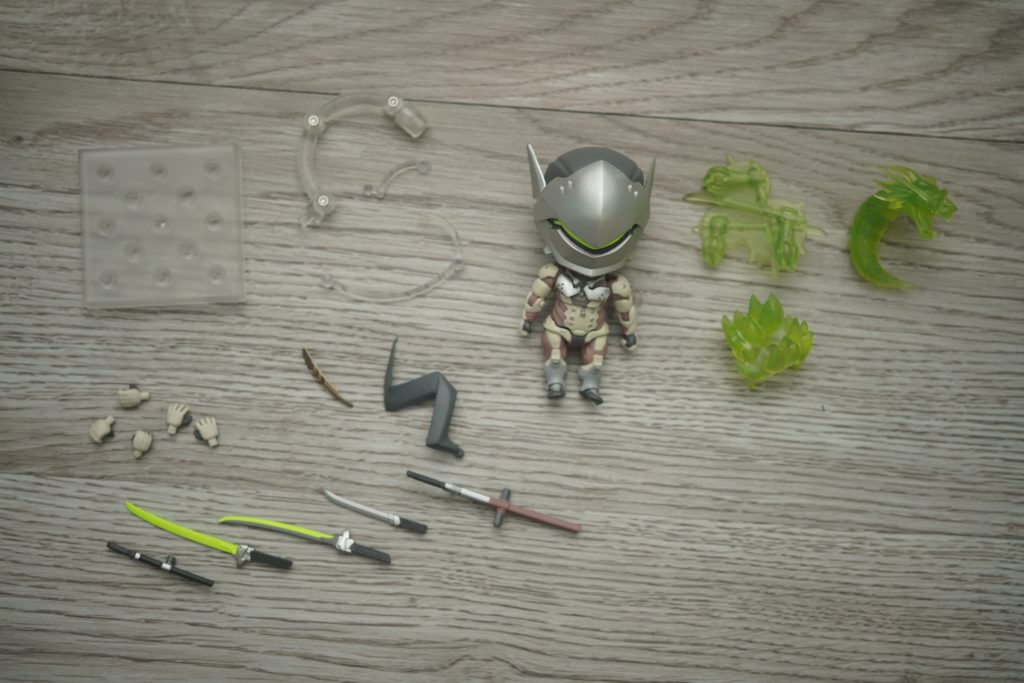 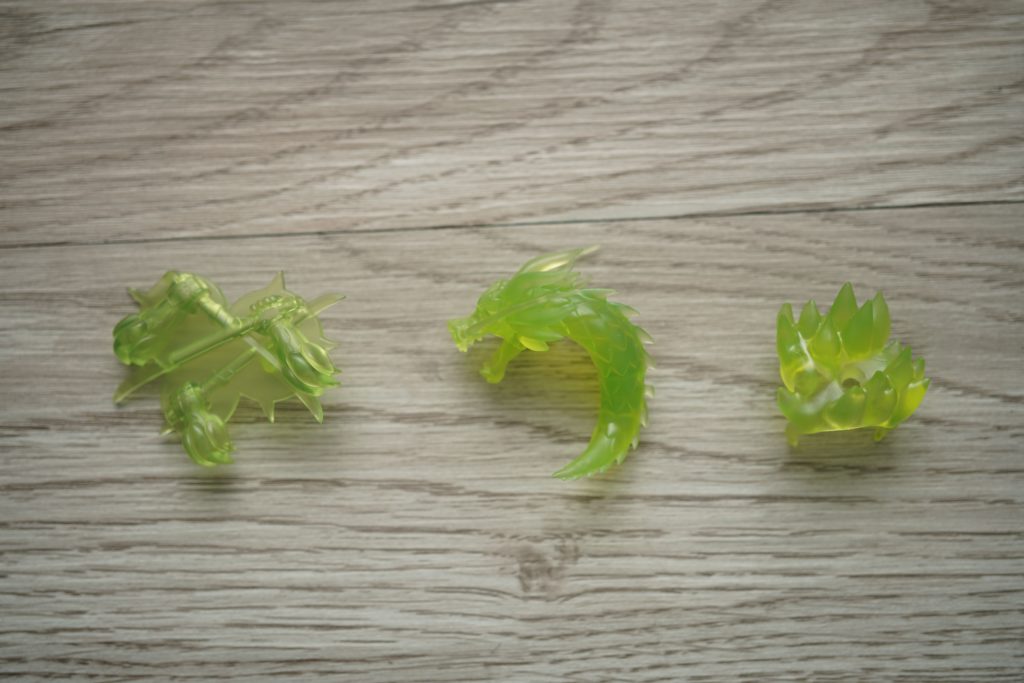 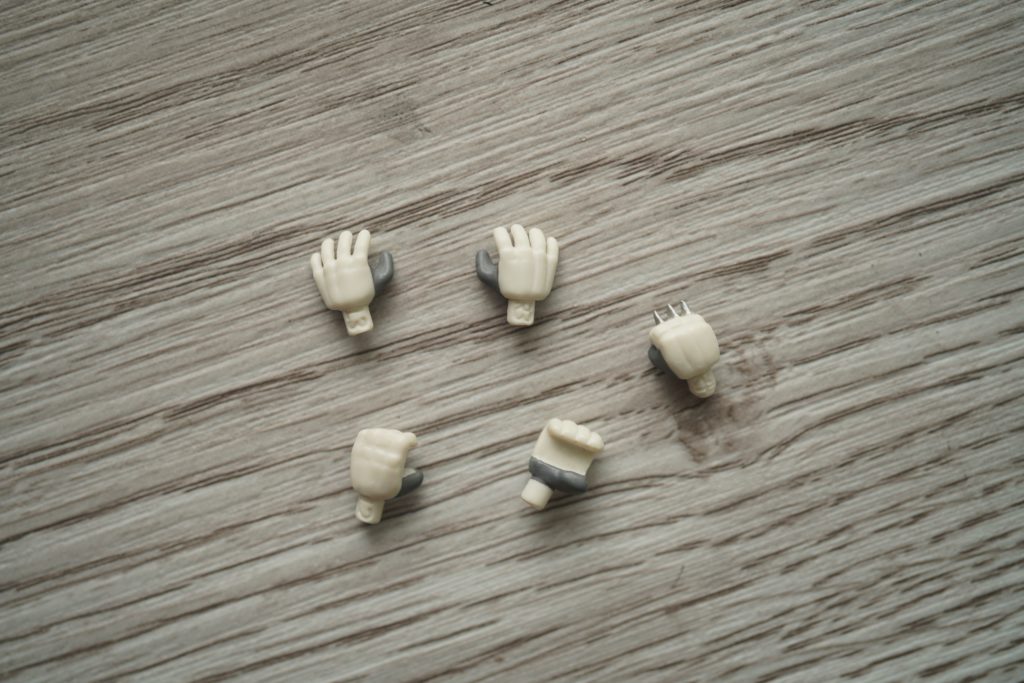 The weapons included are his swords and holsters. His sparrow feather is also included in the set. 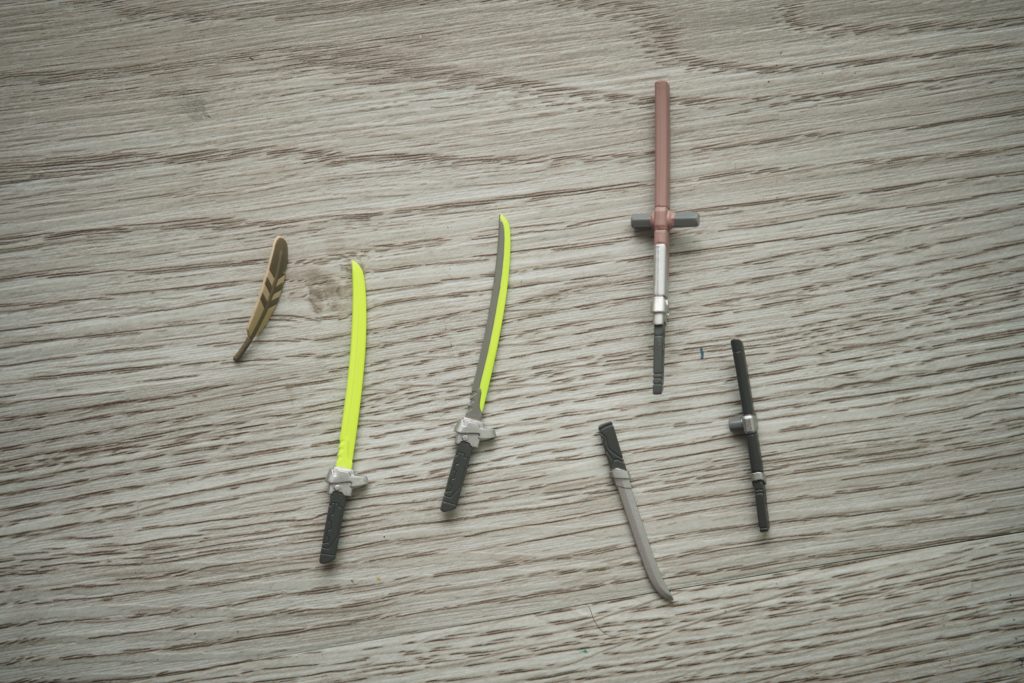 An interchangeable hand which hold his katanas are also included. 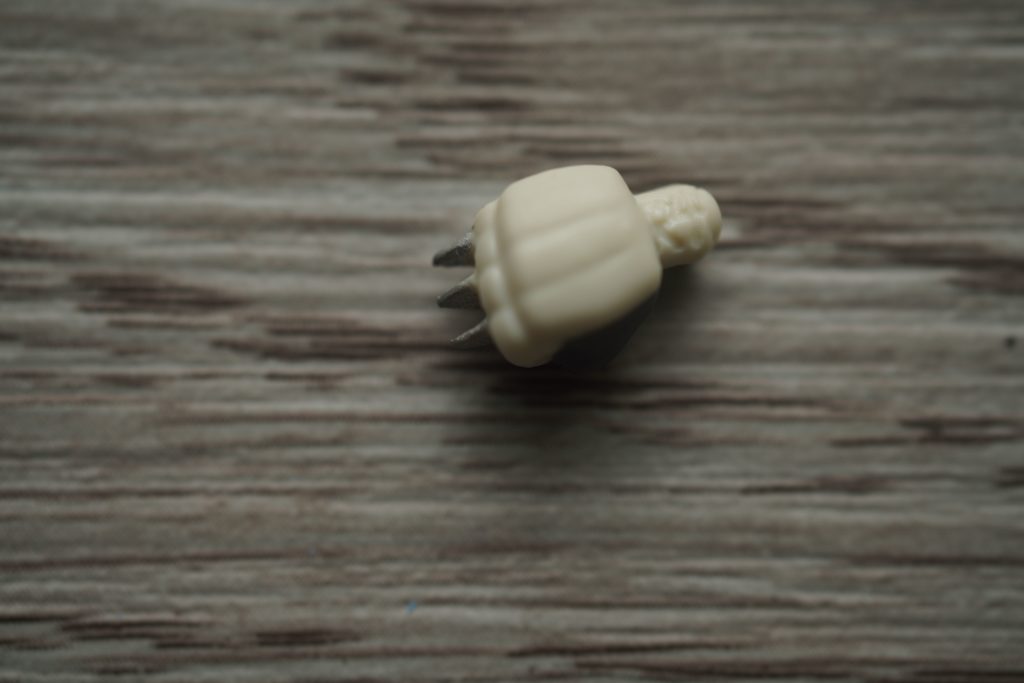 The amazing thing about this figure is that there are small parts of the figure that are moveable. The chest armors are moveable so that there would be variations when you pose him, this would create more dynamic poses. 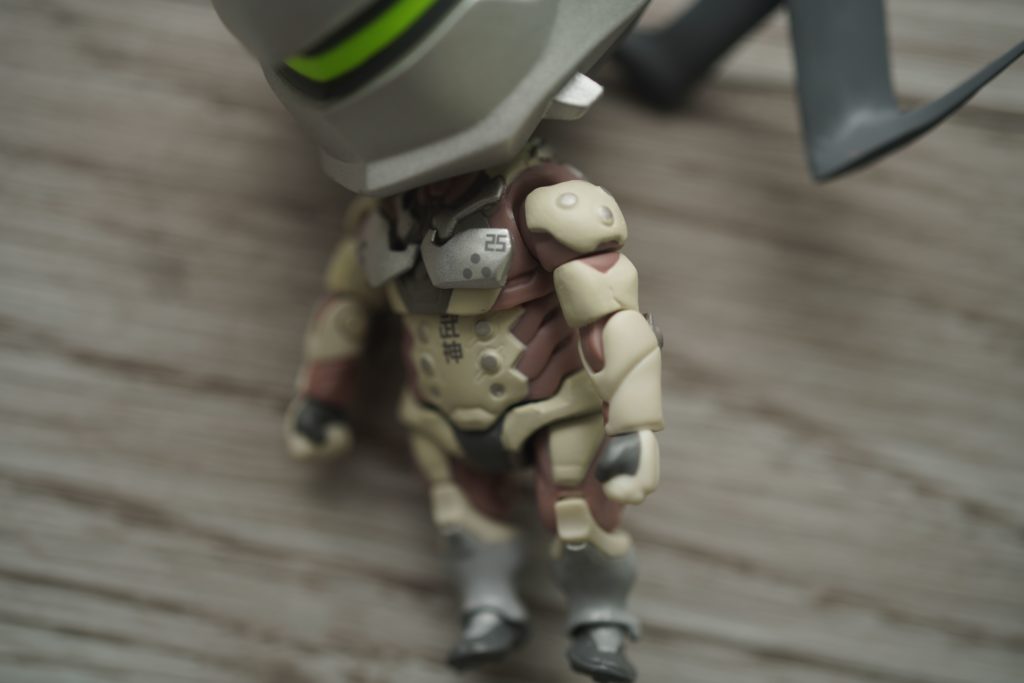 The peg connector of his head to the body is a double peg joint which is longer than the usual Nendoroid pegs. 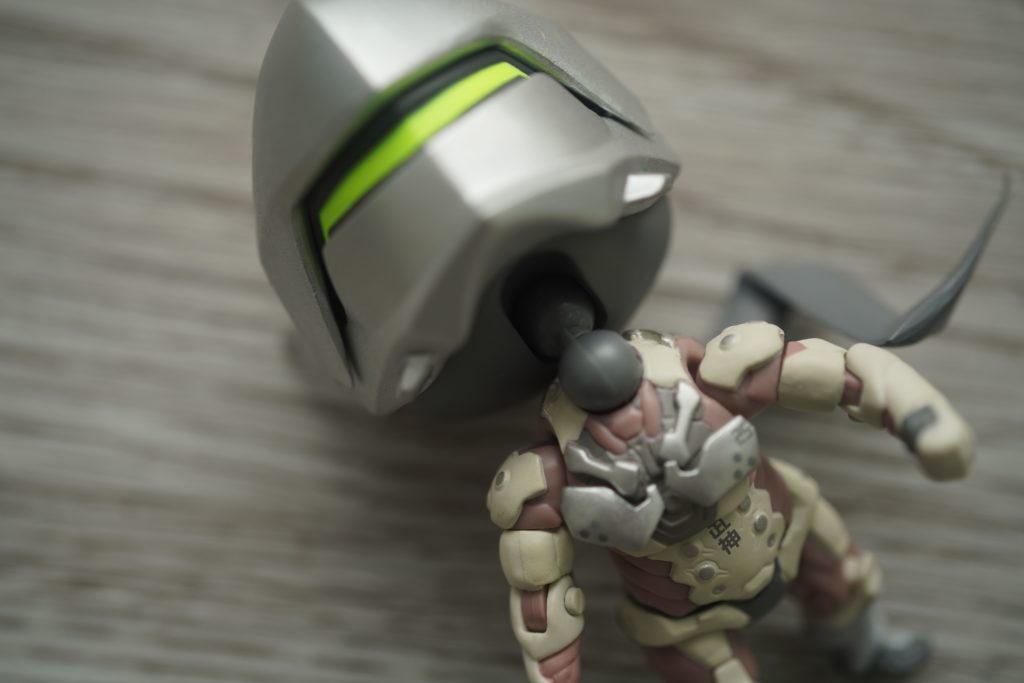 His additional long hair extension is also articulated via a ball peg. 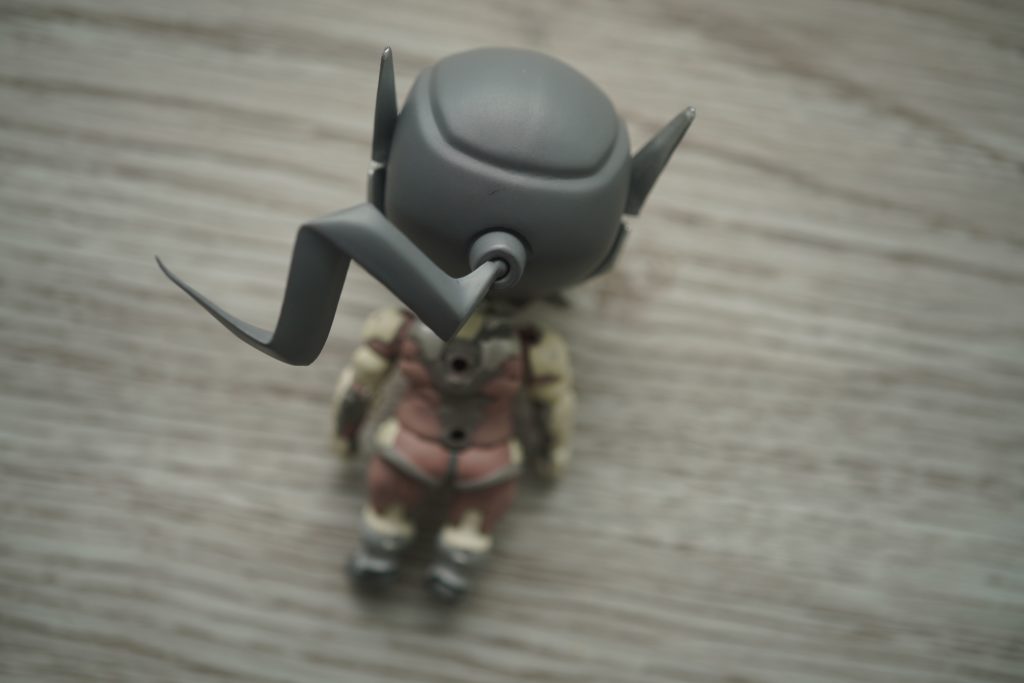 The joints are articulated which is similar to most Overwatch Nendoroid figures released. 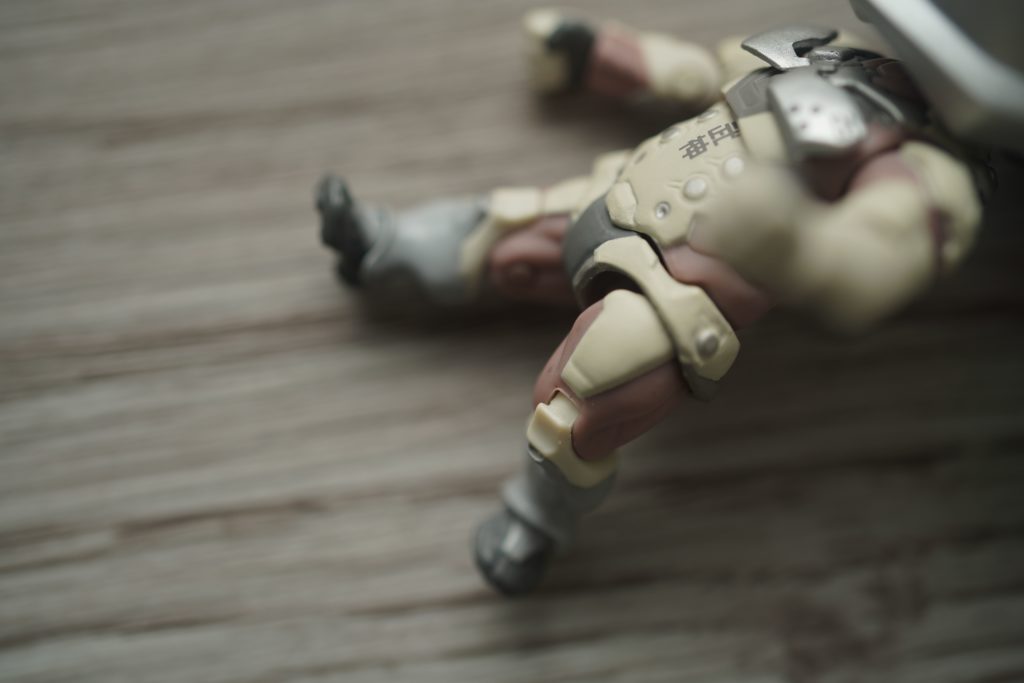 Genji for me, has the most interesting character design which the Good Smile Company did not compromise when they were producing this figure. I highly recommend that you add Genji to your Overwatch Nendoroid collection! 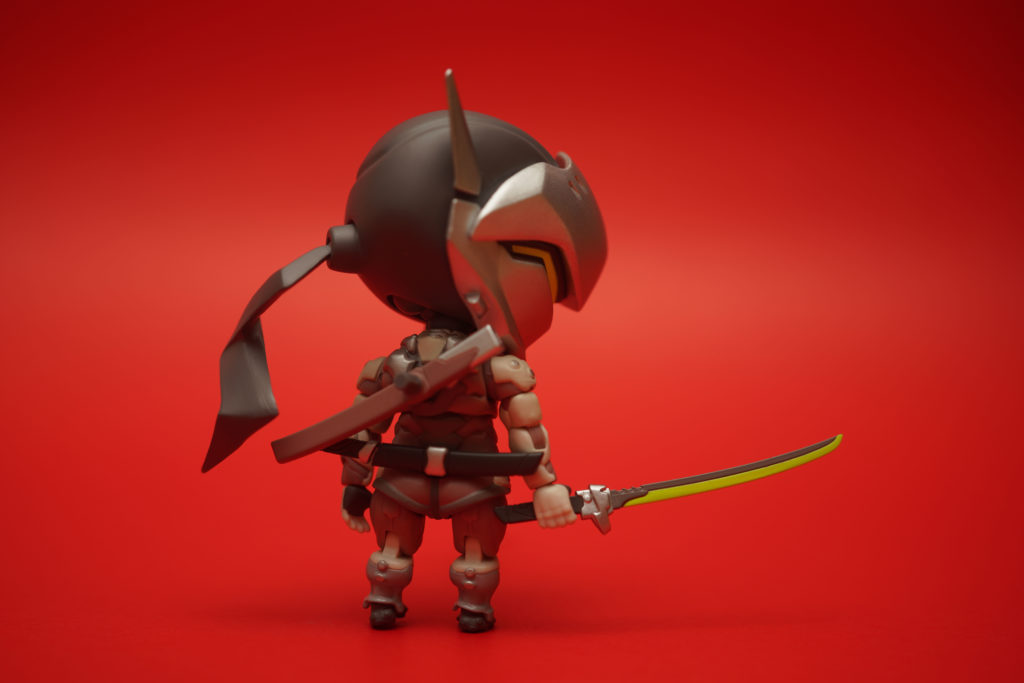 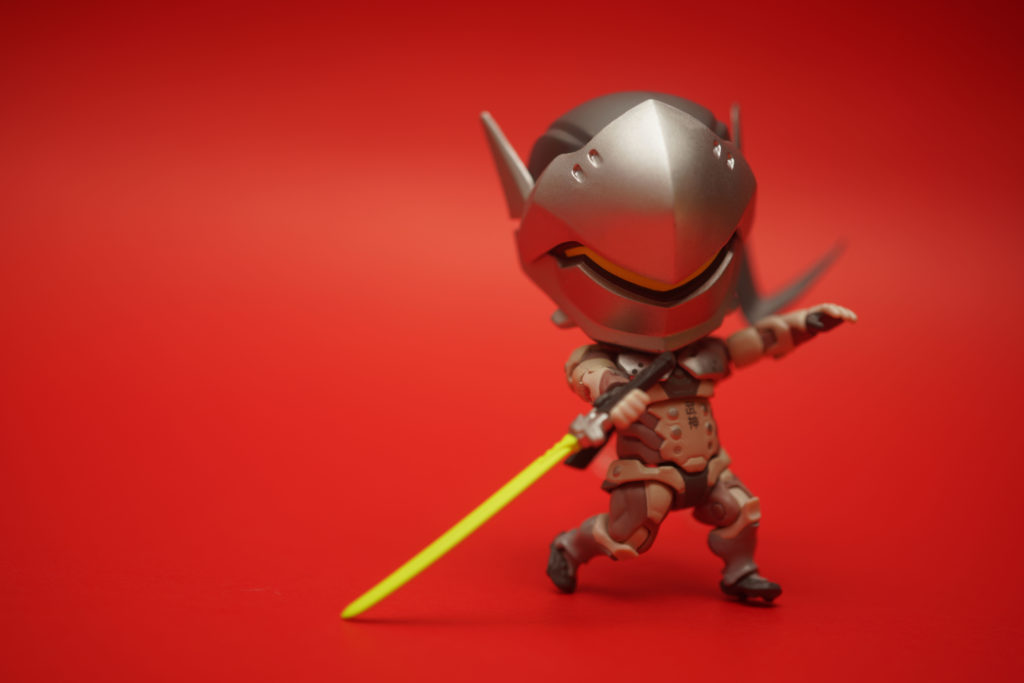 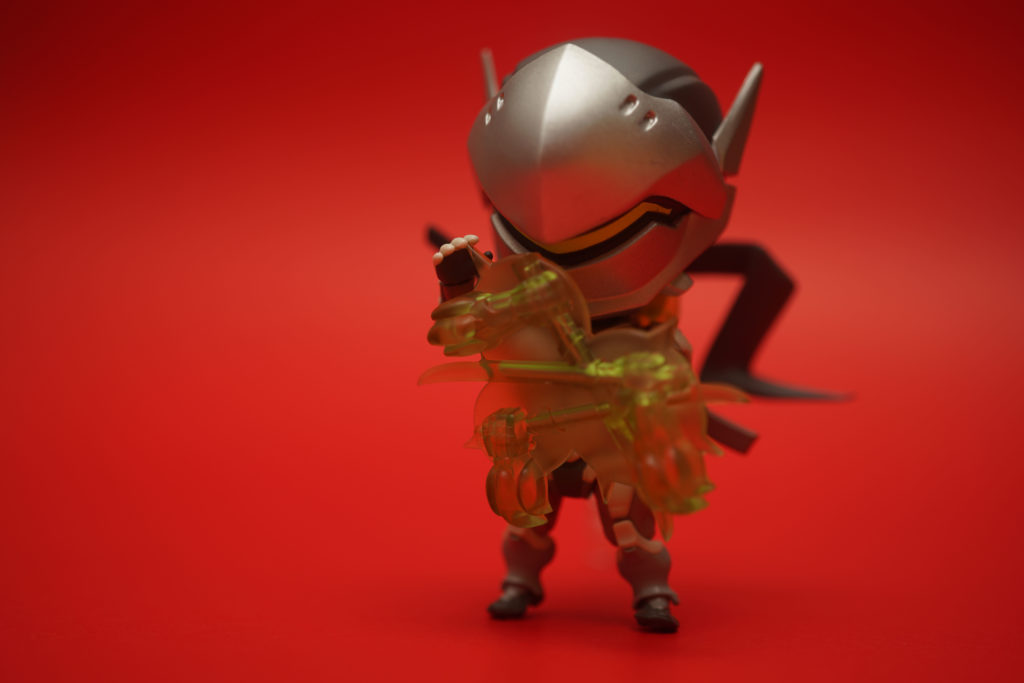 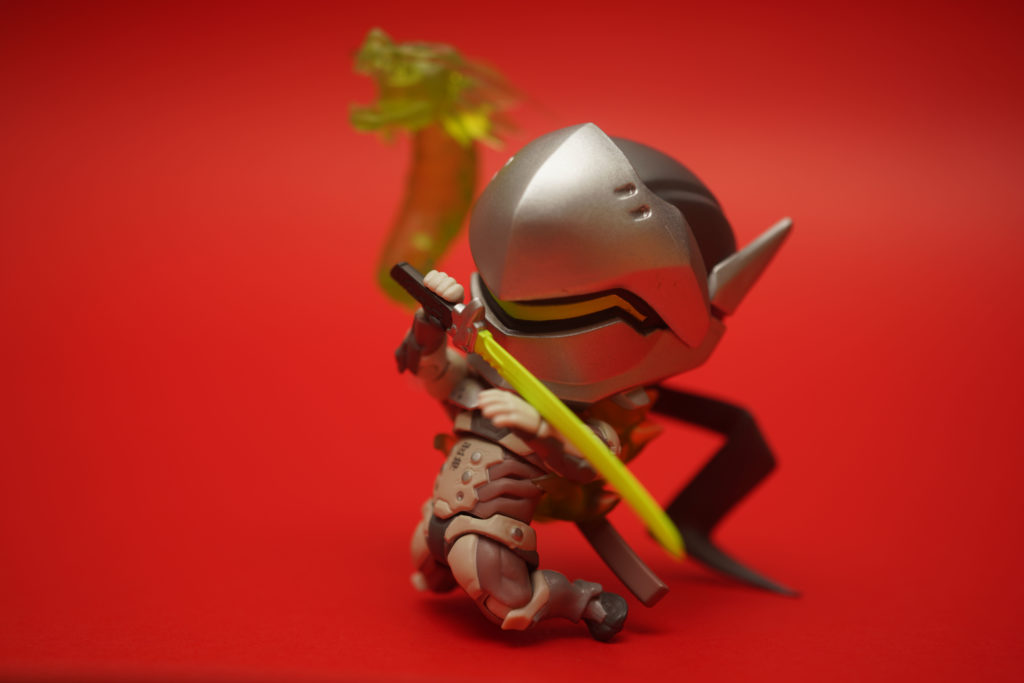 To get your own Nendoroid Overwatch Genji figure be sure to check out GreatToys Online’s store and website! Also, do check out  the official website of the Good Smile Company to know more about their upcoming figure releases!