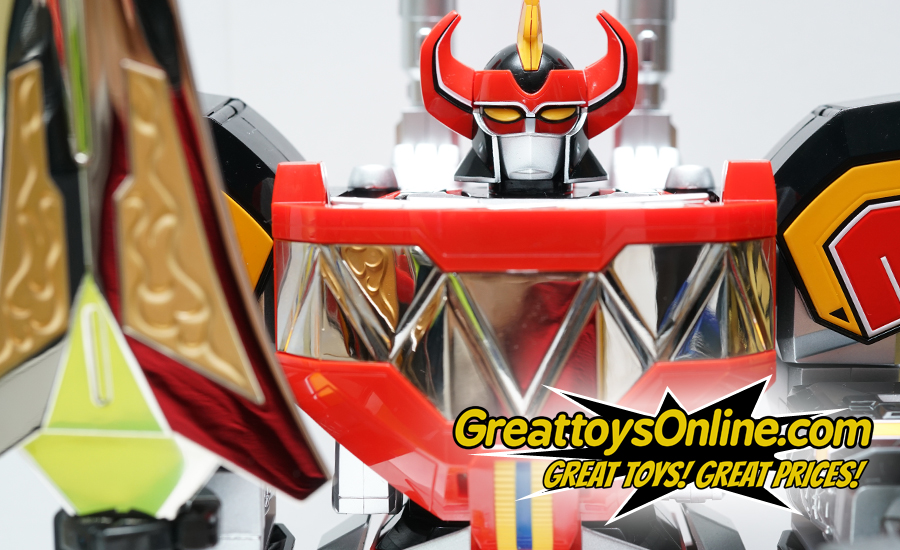 Remember those colorful explosions, high flying action scenes and the cheesy “signature” poses you used to see when you were young? All those were called tokusatsu a.k.a. “special effects” when translated from its Japanese meaning. 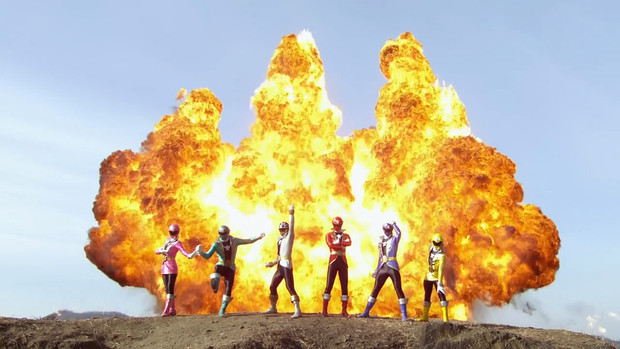 It was during the late 70s that the tokusatsu was already at its peak, the introduction of special effects in television then was ground breaking. The Japanese editors and script writers were way ahead of their technology during those time. It was also in that same era that the first Super Sentai series was created,  Himitsu Sentai Gorenger. From then until now the hype hasn’t died down and all the avid viewers witnessed how the tokusatsu evolved.

The Mighty Morphin Power Rangers was a huge success for the Saban brand and it played a huge part in all of the kids from the 90s but little do many people know that the first mega franchise hit was already the 16th series installation for its Japanese counterpart – Super Sentai. During the 90s, the fans of both the Japanese Zyuuranger and the American Power Rangers were greatly amazed on the conceptof the prehistoric creatures turning into super heroes and eventually turning into cool zords. I’d say that as a 90s kid, this was the best robot created, the Daizyujin or as many fans would call it, the Dino Megazord.

I got my first Megazord figure when I was 7 years old and the excitement of unboxing the figure and the joy in applying the zord’s stickers are still fresh in my memory, of course it was with dad then because I don’t want to spoil my gift so I had him do the necessary sticker application. Fast forward to 2013 when I learned about the re-release of the Legacy Megazord, of course I had to get that figure just because I still have my old one. The feeling was same, that nostalgic feeling was brought back when I was building the new Legacy Zord. Who knew that Bandai had a plan of releasing an articulated version of the said zord? I said to myself that I wont be getting one just because the price was not really in budget but here I am, trying to figure out how I would unbox the Soul of Chogokin: Daizyujin figure that I got from GreatToys Online.

I’ll be doing an unboxing review of the premium zord figure by Bandai and Tamashii Nations, the Soul of Chogokin: Daizyujin, you can watch my unboxing video here: 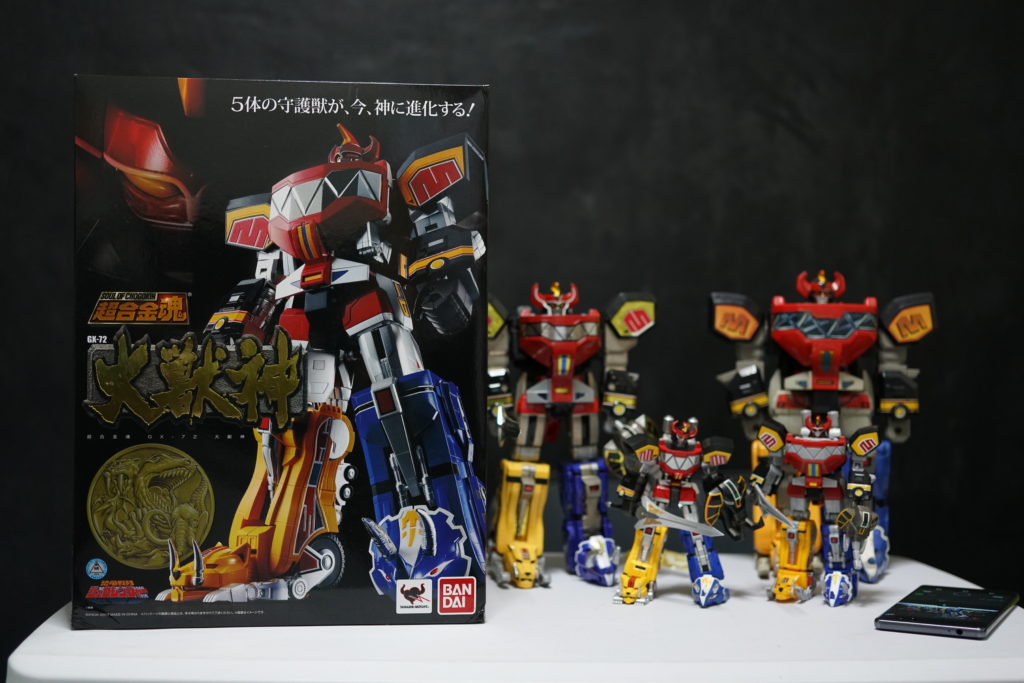 As you saw in my video, the words I repeatedly said was “cool” and “amazing” simply because it really was. I’ll be showing detailed photos of the set below: 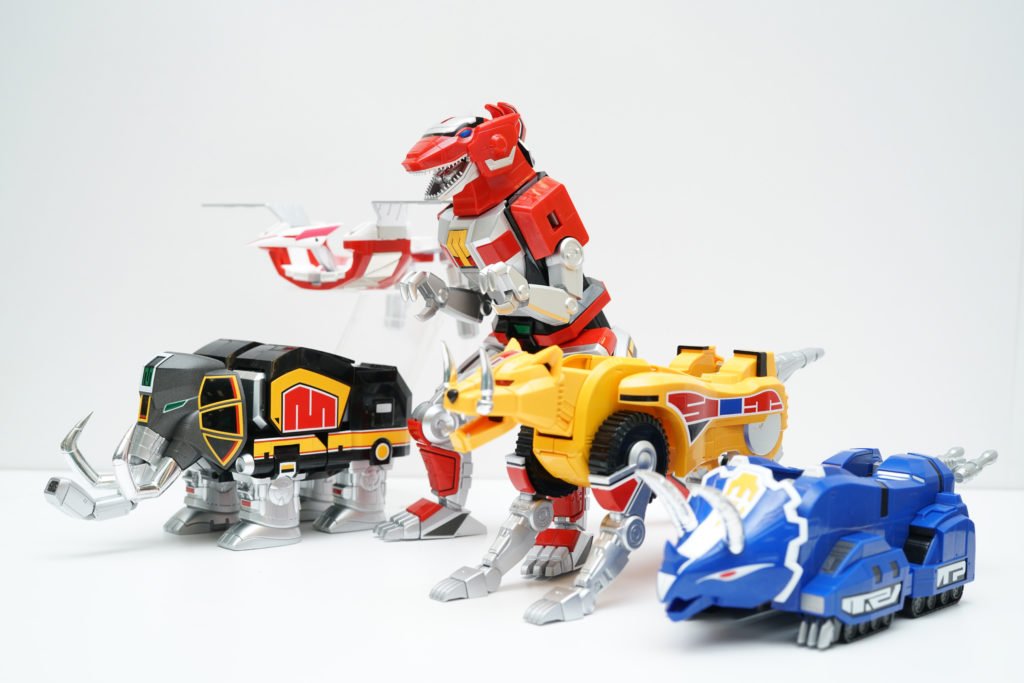 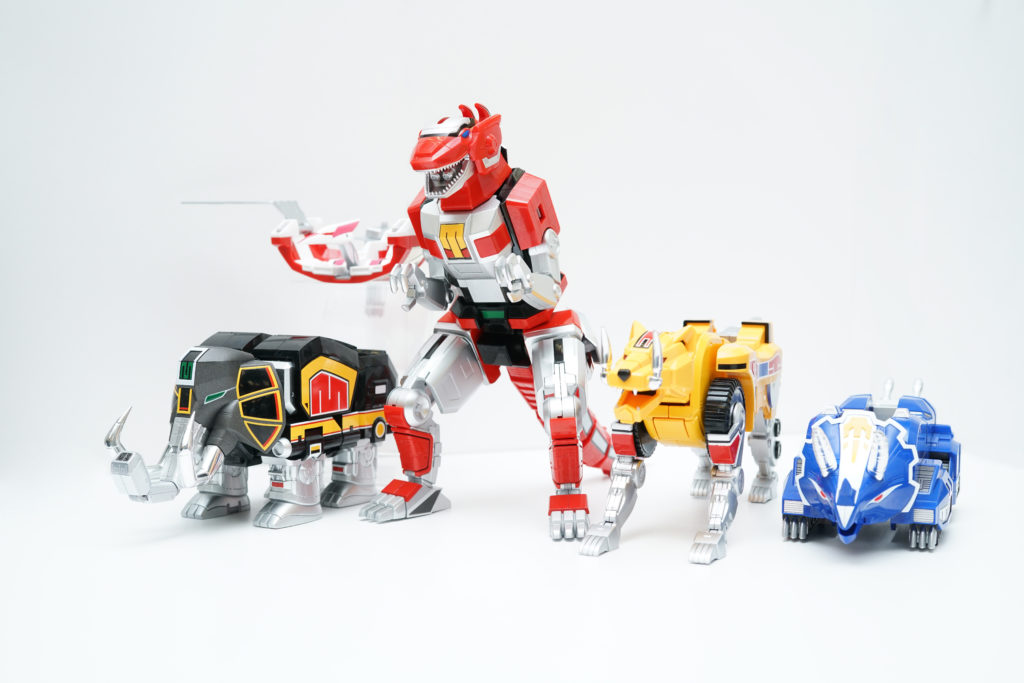 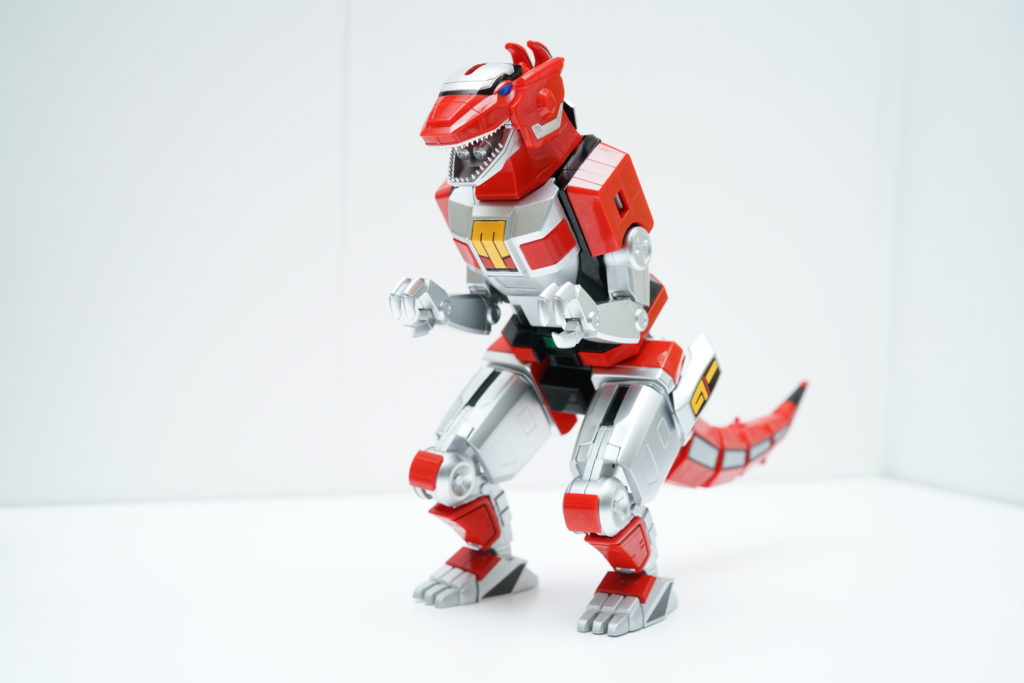 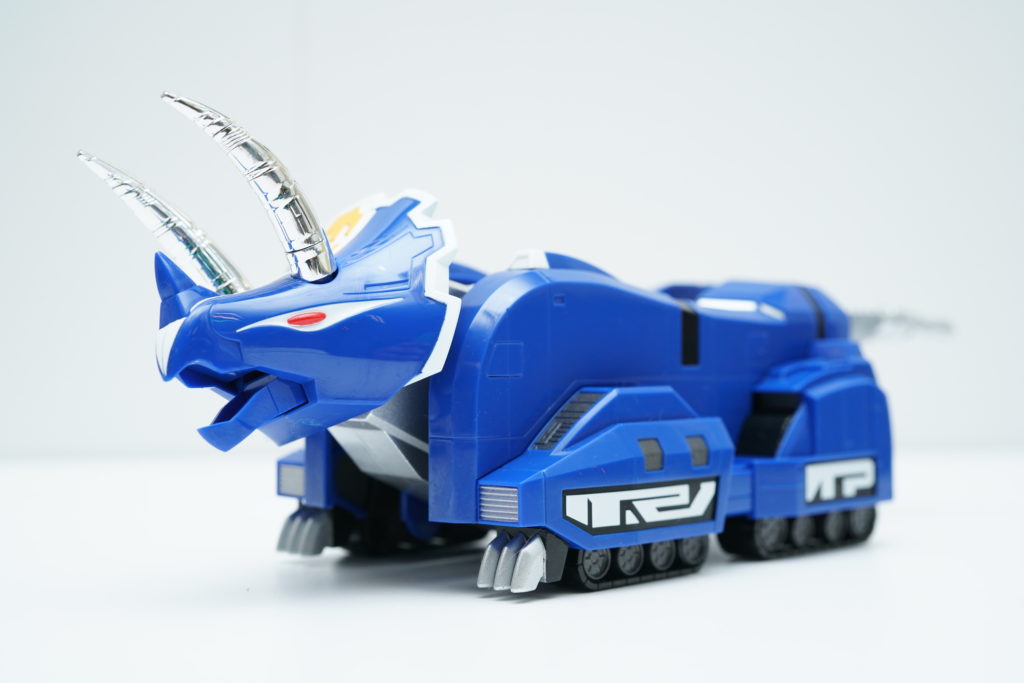 The new feature in this zord would be its expandable body and the chains in his horns  that acts as his weapons. 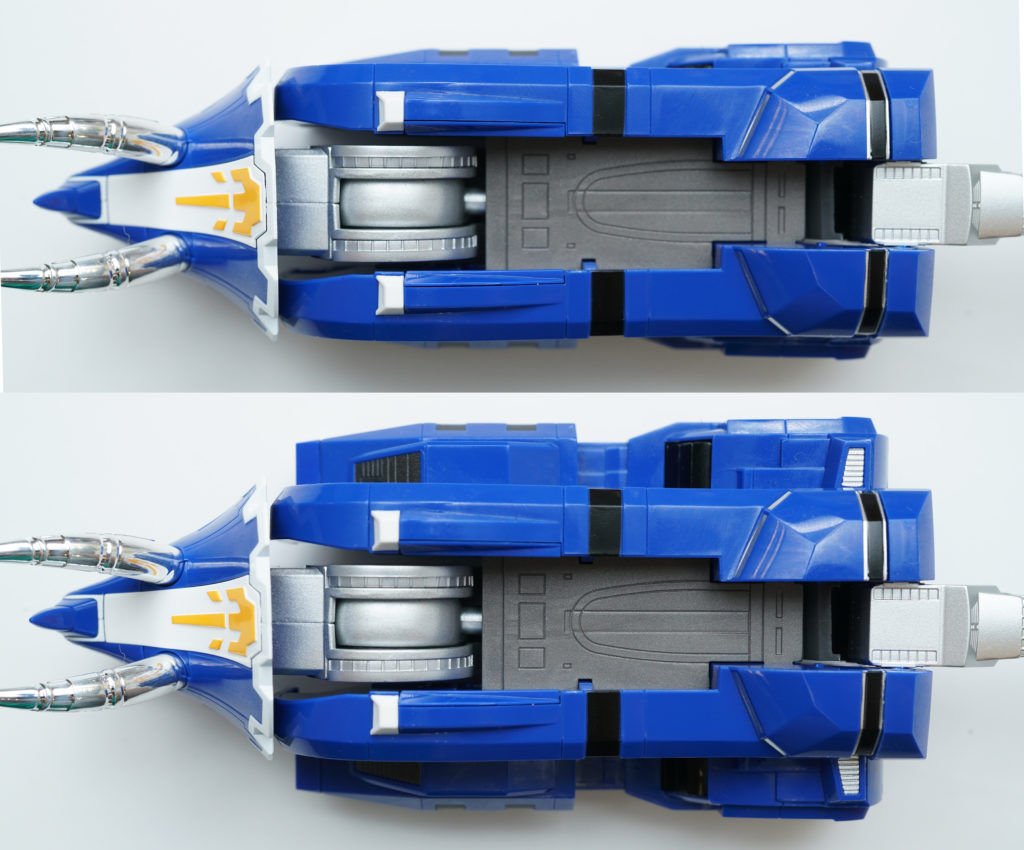 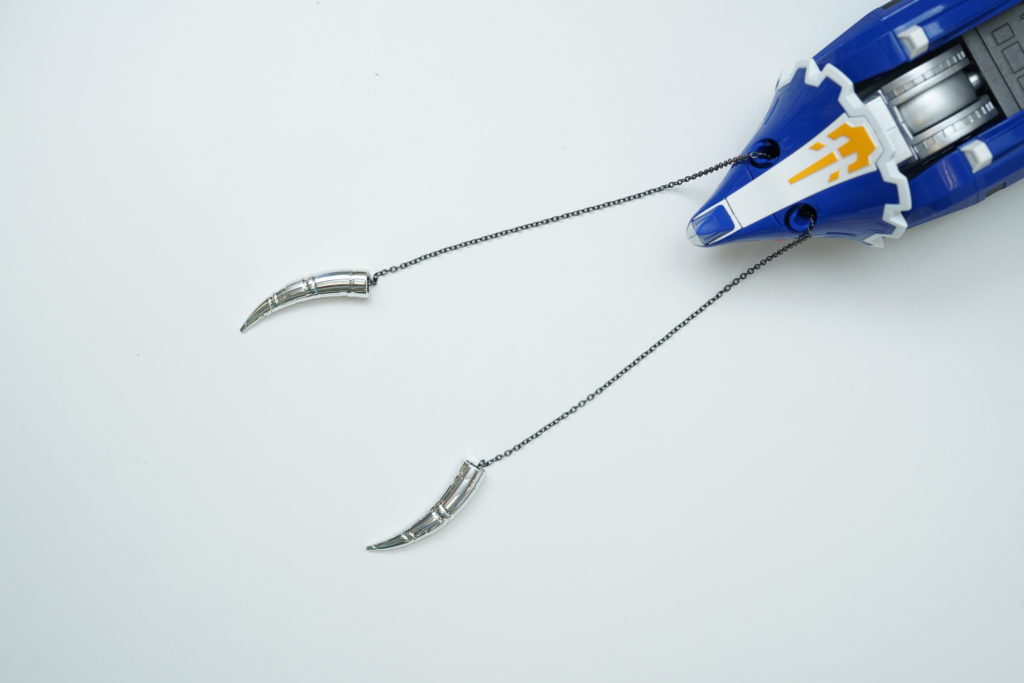 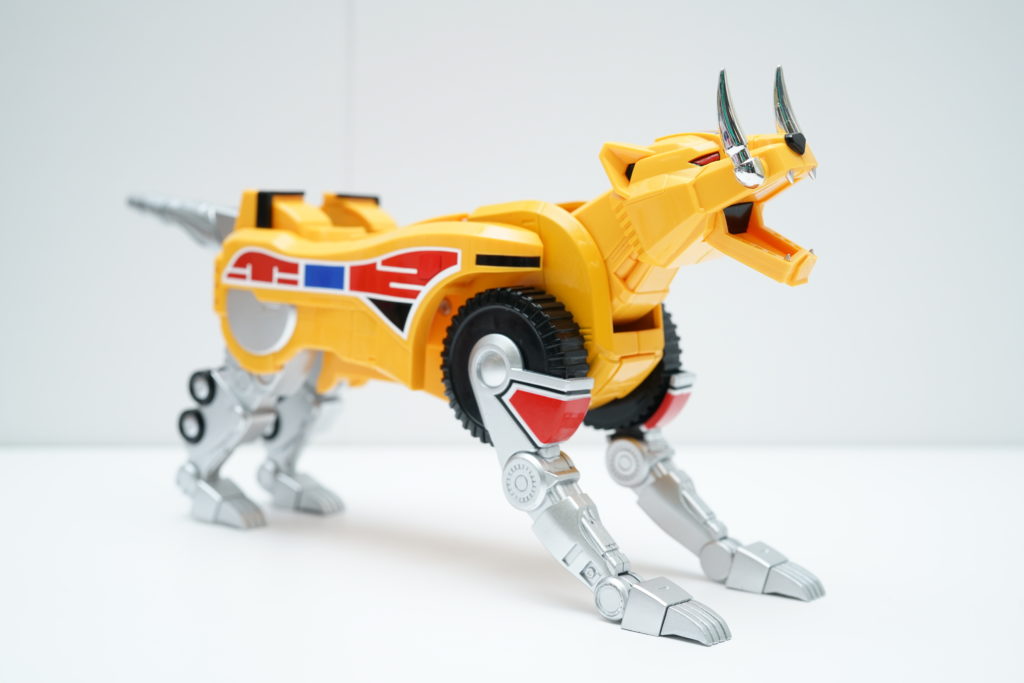 The upper part of this zord has articulation as well. 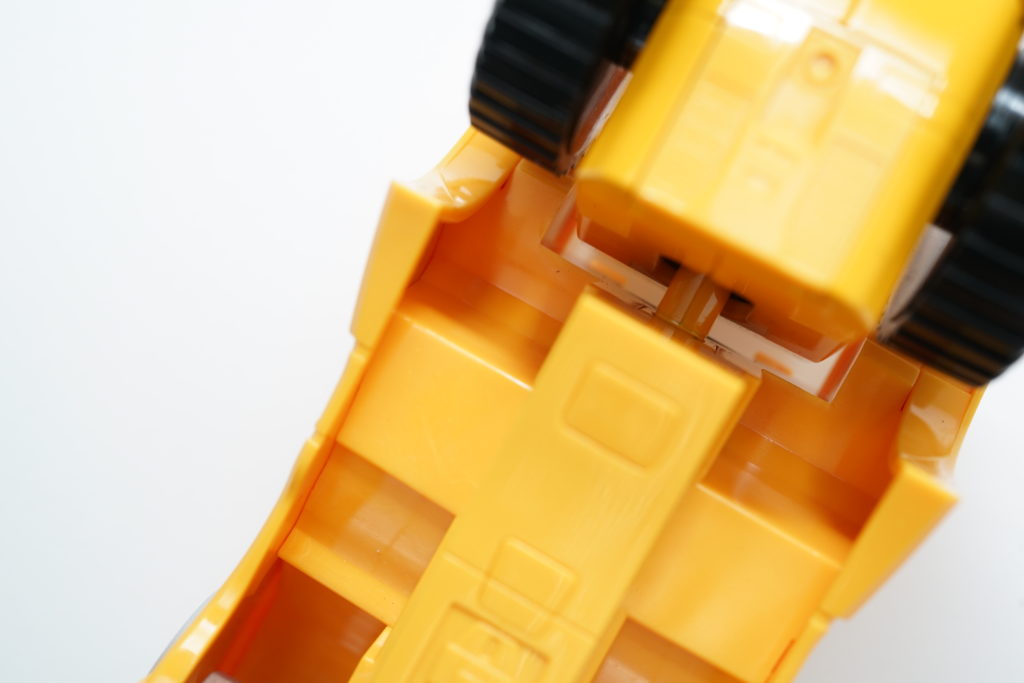 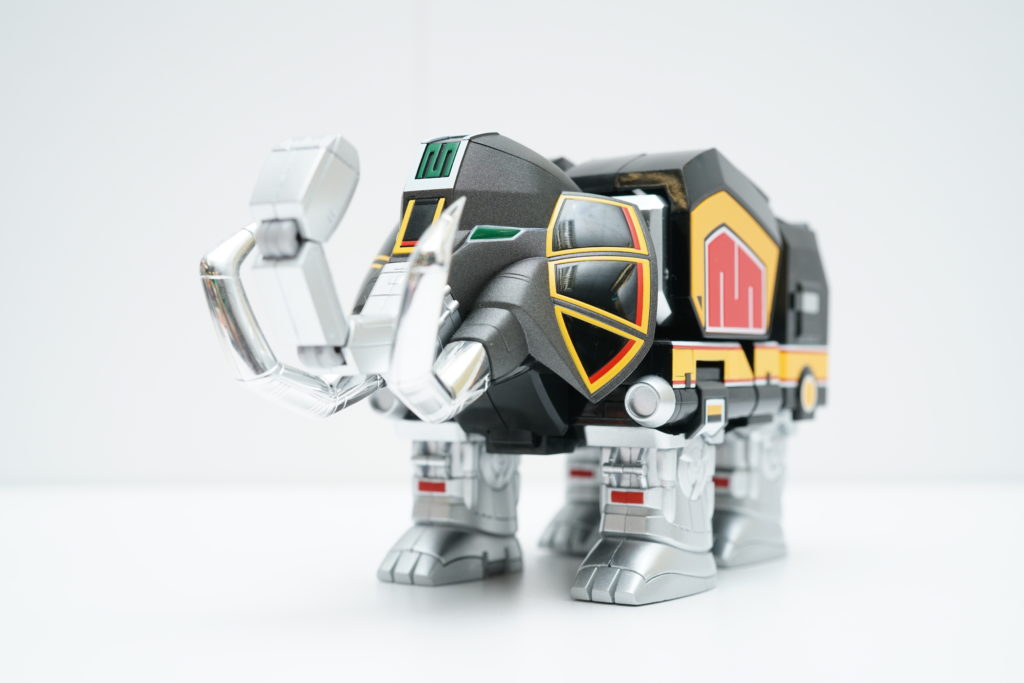 and the Pterodactyl (Guardian Beast Pteranodon) 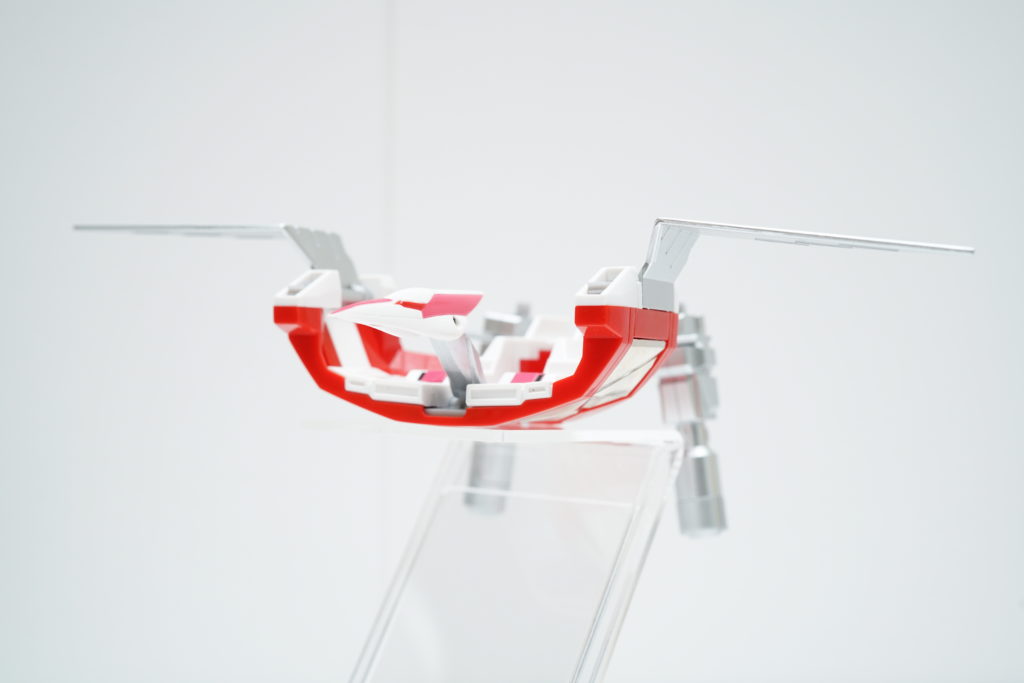 Here’s the zords combined into its Dino Tanker Mode, 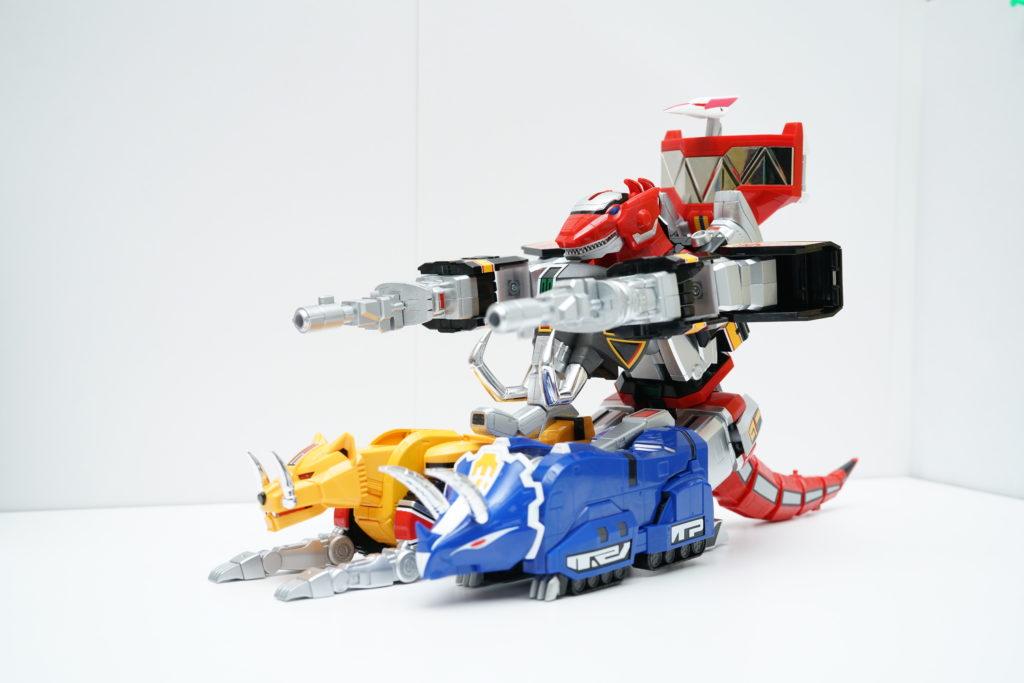 and of course, the Attack mode – The Dino Megazord mode (Shinka Gattai Daizyuzin) 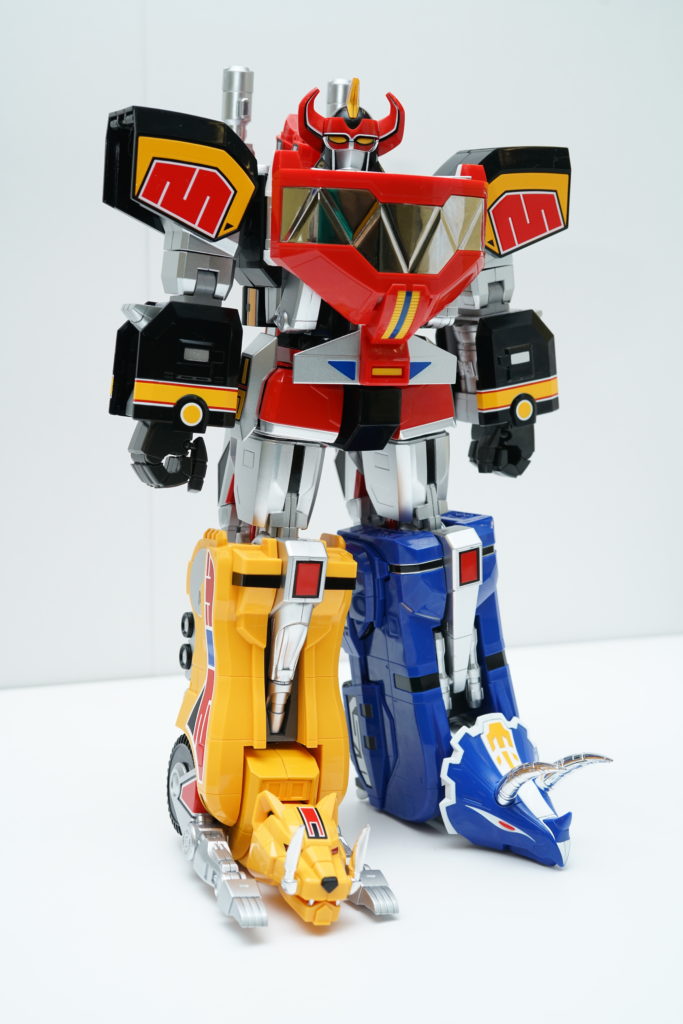 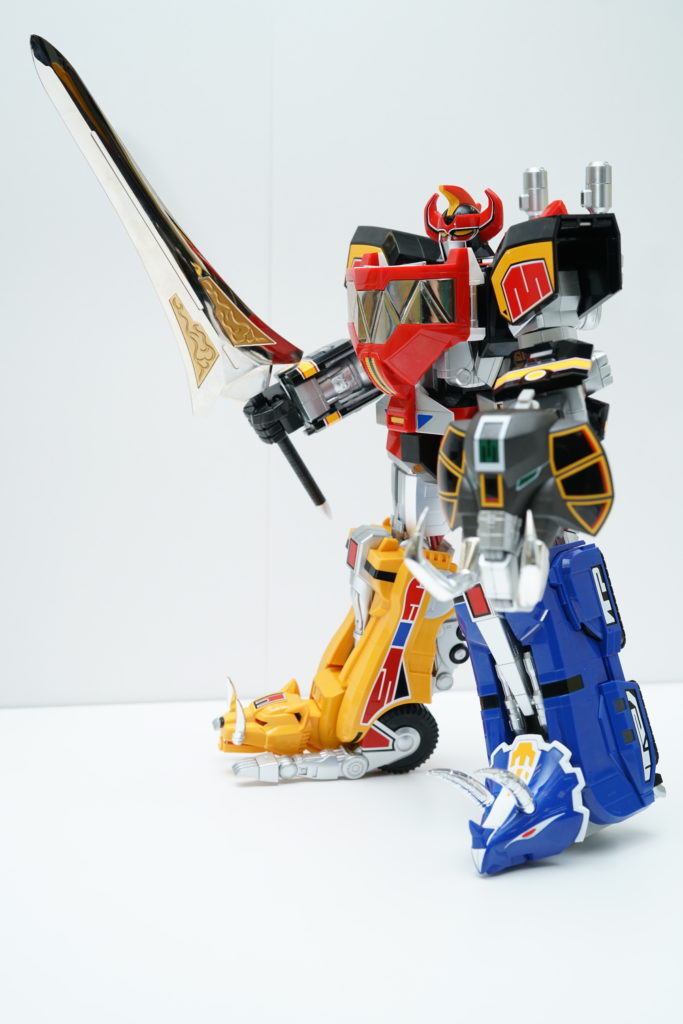 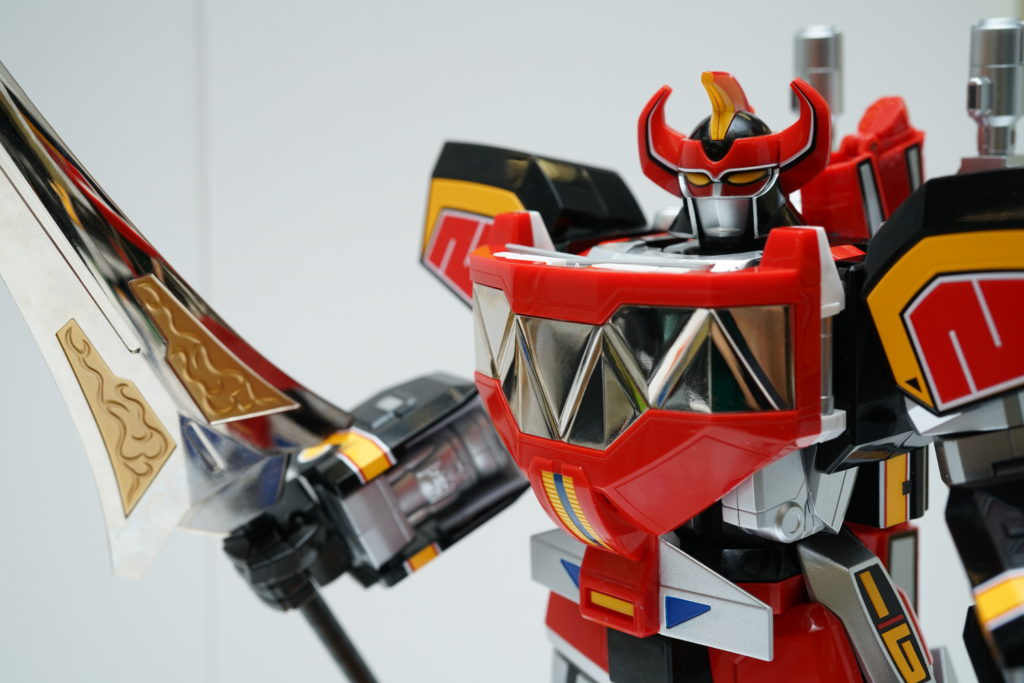 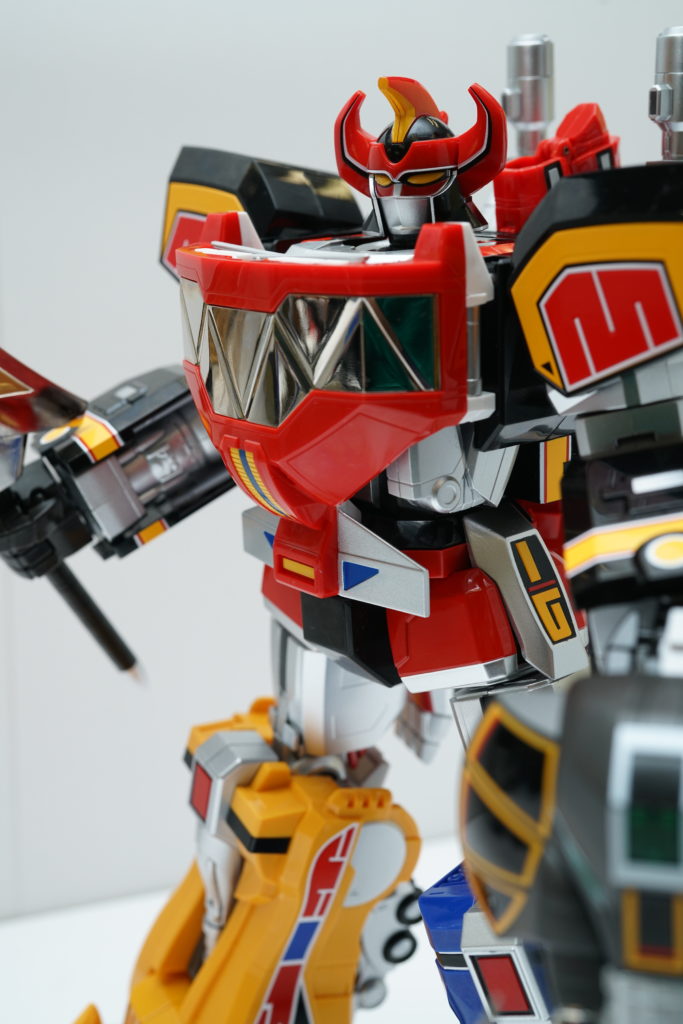 Compared to the old release and the Legacy Megazord, this SOC figure is very articulated. that you can do dynamic poses with it. Although this set is pricey for its size but regardless this is a good addition to your Power Rangers / Super Sentai collection. Just recently, there are posts about the new artisan release of the  Dairen’Oh Mecha, you can read more here.

I’d like to thank GreatToys Online for this figure, visit www.greattoysonline.com or follow GreatToysOnline on Facebok for more Bandai releases and other toy collectibles.